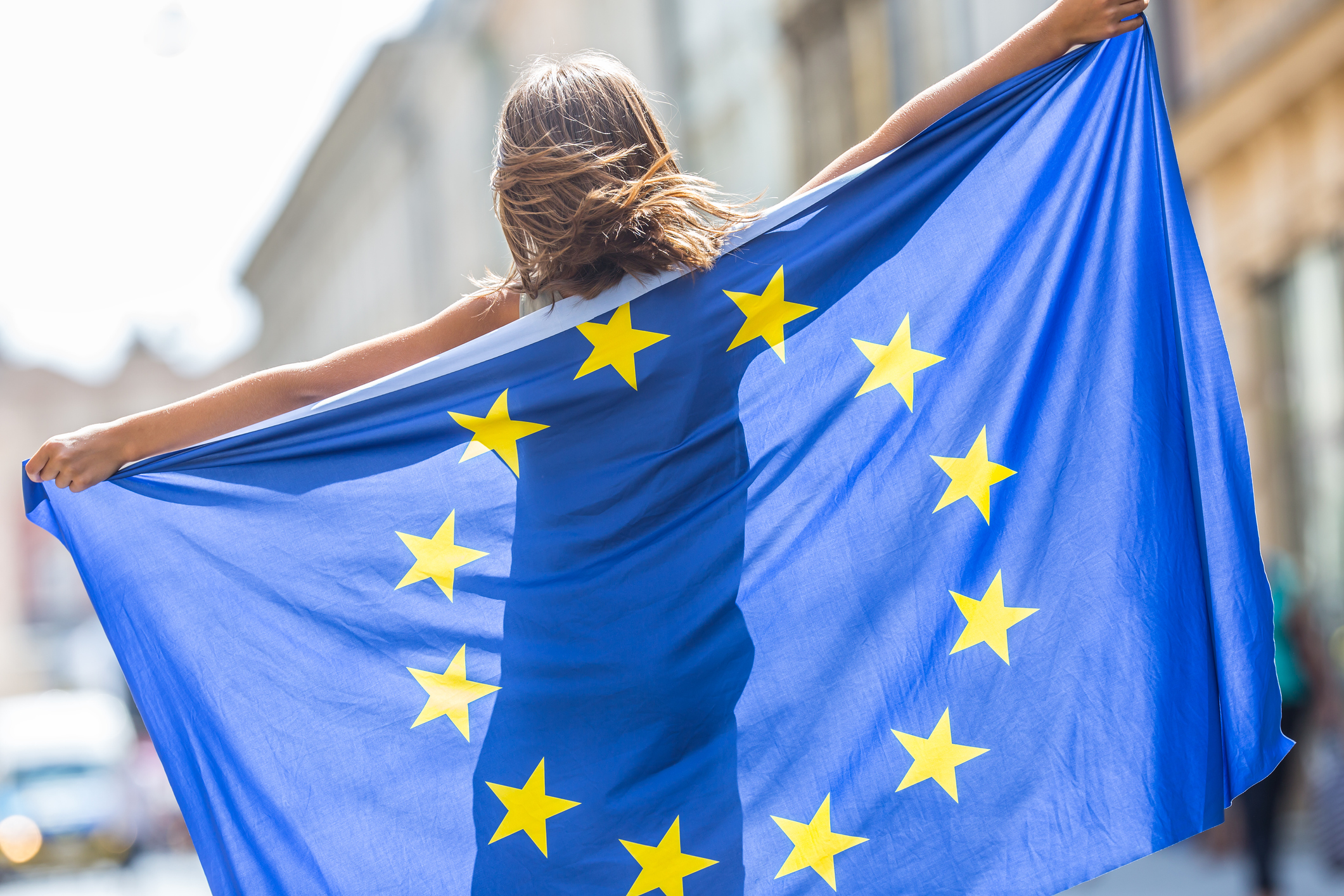 One must keep in mind that, until recently, this regional institution was threatened by expired intellectual ideas. Commentators on European affairs note that no implementable idea, not the slightest strategy idea was put forward by the so-called ‘European elitists’ through their think tanks and academic circles. As a consequence, say these commentators, “the Western intelligence has lost its foundation”.

Also worth remembering is that the French President Macron was elected on his vision of a regenerated Europe. The consensus was that Europe can adapt to the 21st Century if it changed its outlook and radically restructured its institutions.

For many years, European institutions were burdened with a range of responsibilities in a number of sectors but did not have the power, finances and technical capacity to manage them effectively.

Therefore, what can the EU, now under new management, do to become more relevant and, ultimately, to survive? I believe that if it is to gain the trust of its citizens, European technocrats cannot remain content working simply for the interests of the Union. The European Union must find a balance between the freedoms it provides and the protection it offers. An adequate strategy needs to be put in place on how Europe is to adapt; a strategy that will keep it from becoming obsolete.

The regularisation of digital platforms, the strengthening of cultural exchanges such as Erasmus, the priority that needs to be given to climate change, the search for better solutions to immigration, the transition from fossil fuel energy to renewable energy and a strengthening of democracy: these are likely to be the most suitable sectors for the regeneration of the European project.