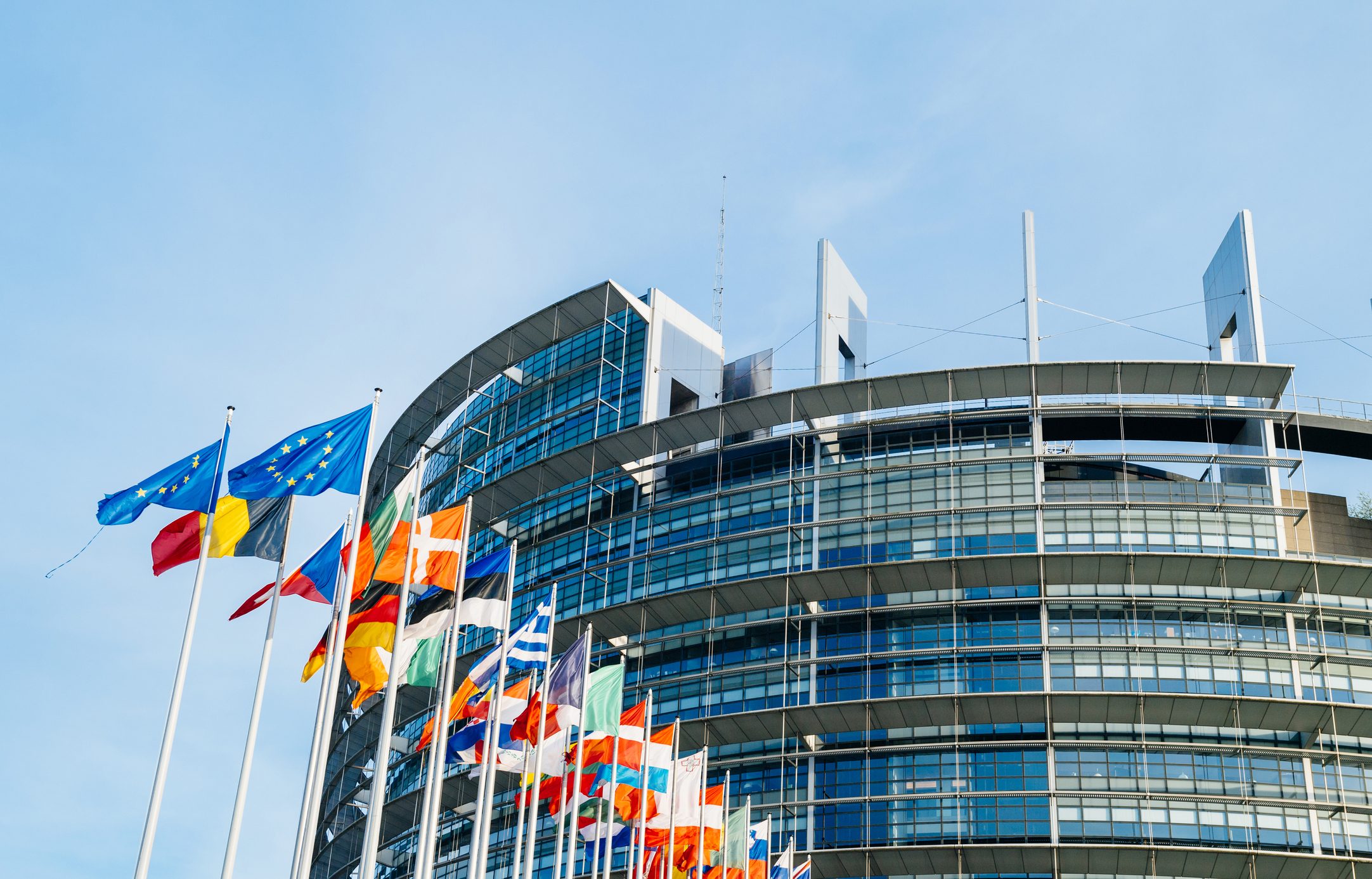 As the only European Union (EU) institution elected directly, the European Parliament (EP) is at the heart of representative democracy, the foundation upon which the EU is built. Since its creation, the Parliament’s power and influence have evolved significantly, transforming it into a full-fledged legislative body and forum of discussion and engagement, whose influence is felt in virtually all areas of EU activity.

First of all, the Parliament does what most parliaments do – it adopts legislation, mostly together with the representatives of the national governments of the Member States (the Council). The number of areas in which the Parliament co-legislates with the Council has expanded greatly over time, and now includes policies concerning the EU internal market, environment, consumer protection, food safety, justice and home affairs, cohesion policy, transport, energy and many others.

Law-making is also about international action. When the EU enters into an international agreement with a third country, for example, the Parliament must give its consent. Next, the Parliament has power over the EU budget. This power is also shared with the Council, and its extent varies according to the different aspects of the EU financial system. Its role is less developed when deciding about the revenue side of the budget (own resources system), stronger in shaping the EU’s long-term spending priorities included in the multiannual financial framework, and stronger still in the context of the procedure for approving the implementation of the budget, known as the discharge procedure.

The Parliament decides on the EU’s annual budget on equal terms with the Council. Another important set of EP prerogatives concerns the scrutiny and control of the executive, namely the European Commission. The latter regularly reports to and informs the Parliament of its activities and responds to parliamentary questions. Moreover, the Parliament plays a crucial role in the appointment and dismissal process of the Commission.