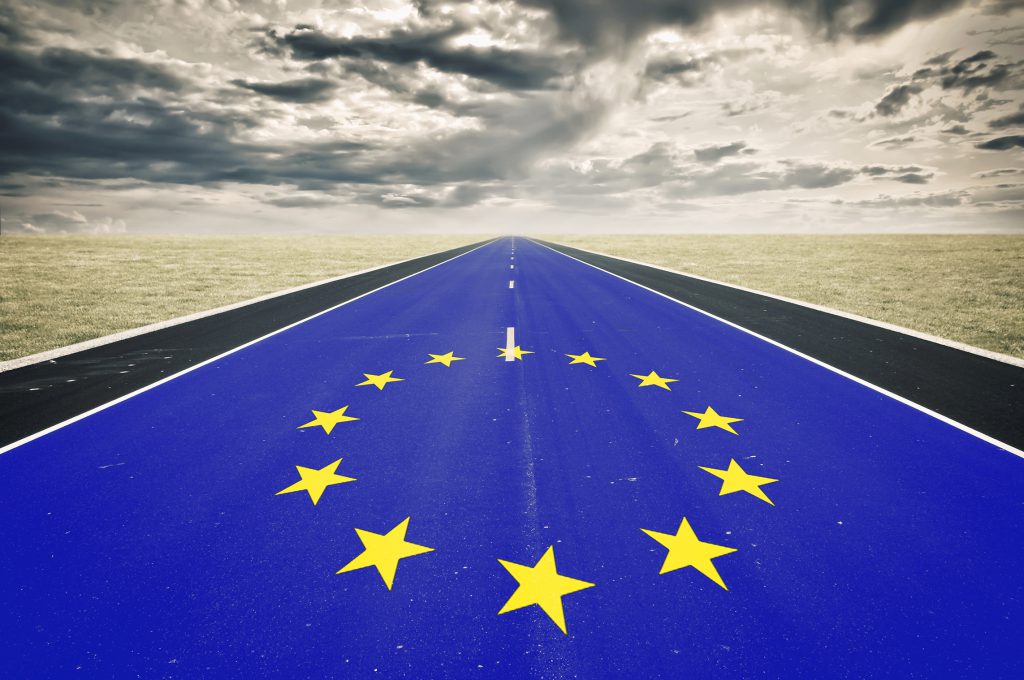 Recent Eurobarometer data confirms that, rather than a declining faith in the EU to deliver, EU citizens expect the EU to do more to address their main concerns.

Since 2016 the European Parliament has been measuring citizens’ perceptions and expectations of action taken by the EU in 15 core policy areas. The latest survey, carried out in April this year, finds that whilst an ever greater share of respondents are satisfied with action taken by the EU to address concerns about security, jobs and the environment, calls for more EU action in nearly all policy areas are no less significant. This flies in the face of the EU’s critics who accuse it of irrelevance or over-regulation.

Terrorism, unemployment and the protection of the environment are the three policy areas where, on average, more than three-quarters of respondents call for more EU intervention in the future (respectively 77%, 76% and 75%). These topics have come out on top since this survey range started in 2016, followed by the fight against tax fraud (74%), promotion of peace and democracy (73%) and migration (72%).

What is new this year though is that a third of respondents (32%, representing a 9 point-increase compared to 2016), see the current EU action in the fight against terrorism now as adequate and 29% (representing a 6 point-increase) say the same about the fight against unemployment. Similar trends are evident in other policy fields. In six out of 15 policy areas measured in 2018, covering gender equality, energy security, industrial and economic policies, agriculture and foreign policy, EU citizens are broadly satisfied.

The report also shows that, perhaps as a result of new global challenges and circumstances, a clear majority of European citizens want the EU to speak with a more united voice on the world stage. This echoes one of the policy priorities outlined by President Juncker in his State of the Union speech last week to Parliament. Respondents considered that more EU coordination and action was necessary for addressing the rising power and influence of Russia (71%) or China (71%), as well as for dealing with the US-Presidency of Donald Trump (68%).

However, citizens remain divided on whether the EU member states should move ahead together to plug the delivery gap in certain policy areas or proceed at different speeds. 44% of respondents

this year agree that member states willing to work more closely together on certain issues should do so without waiting for everyone to agree, whilst 43% felt that member states should wait for common agreement before introducing more policies to tackle new priorities.

In general, support for this two-speed approach has decreased in 23 of the member states, though half are still broadly in favour, with the most support prevalent in the Netherlands, Germany and Belgium. UK respondents signalled the most significant drop in support (-12 points) for a 2-speed Europe where only 1 in 4 are now in favour.

Conversely, respondents in 14 member states think they should wait for all EU countries to be ready to move forward together. This view is most prevalent in Portugal (74%), Greece (58%), Romania and Spain (both at 54%).

Ethical and social considerations of digitalising