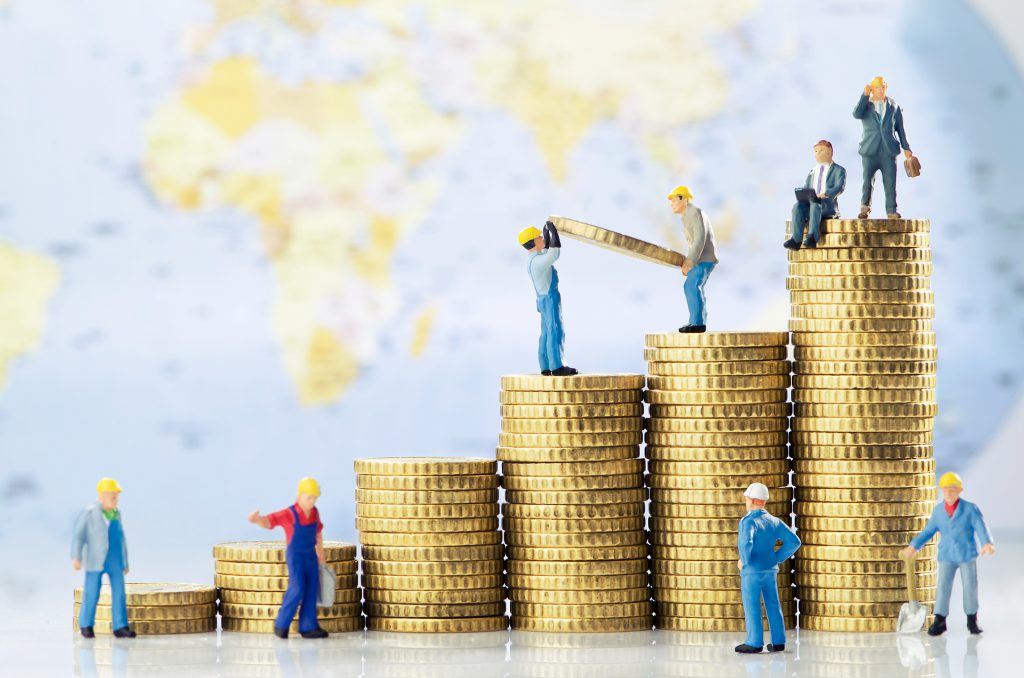 The 2019 budget is soon to be announced, specifically on Monday, 22nd October. The UĦM Voice of the Workers made a number of proposals, foremost among them the proposal to safeguard salaries. Over the last few months this union has come across various cases which indicate that there is no guarantee that salaries are untouchable, as stated by the law.

The UĦM Voice of the Workers is emphasising the need for a fund to be set up to act as a safeguard for workers who are not paid in time due to administrative issues that are outside their control. This would ensure that workers’ salaries are paid in time.

Foreign workers are impacting the job market in Malta. It is clear to the UĦM Voice of the Workers that foreign workers are making a living on the backs of Maltese workers. Where the Maltese worker refuses to work for low pay, the work is being undertaken by foreign workers. This issue needs to be addressed with some urgency because every Maltese worker who enters the job market should be able to benefit from the principle of equal pay for equal work. Unfortunately, there is a huge difference between what the law says and what happens on the ground to the detriment of Maltese workers. Over and above this, it is likely that the next 10 years will see a weakening in the power of collective agreements.

Now let us say it how it is. It is not true that the Maltese worker refuses work, if that work is well paid. Companies and workplaces where workers are paid well are not experiencing problems when it comes to finding workers. Maltese workers want to work and educate themselves and they are becoming more knowledgeable about the job market.

On the other hand, all those who employ foreign workers know that not all is smooth running. When it comes to productivity and ability to work, the Maltese have high standards. In light of the current trend, we want to see Maltese workers being adequately paid.

Why, when the economy is doing well, should salaries and working conditions remain low? Why have we ended up in a situation where foreign workers are being brought in to the detriment of Maltese workers and, also, Maltese consumers?

Ethical and social considerations of digitalising