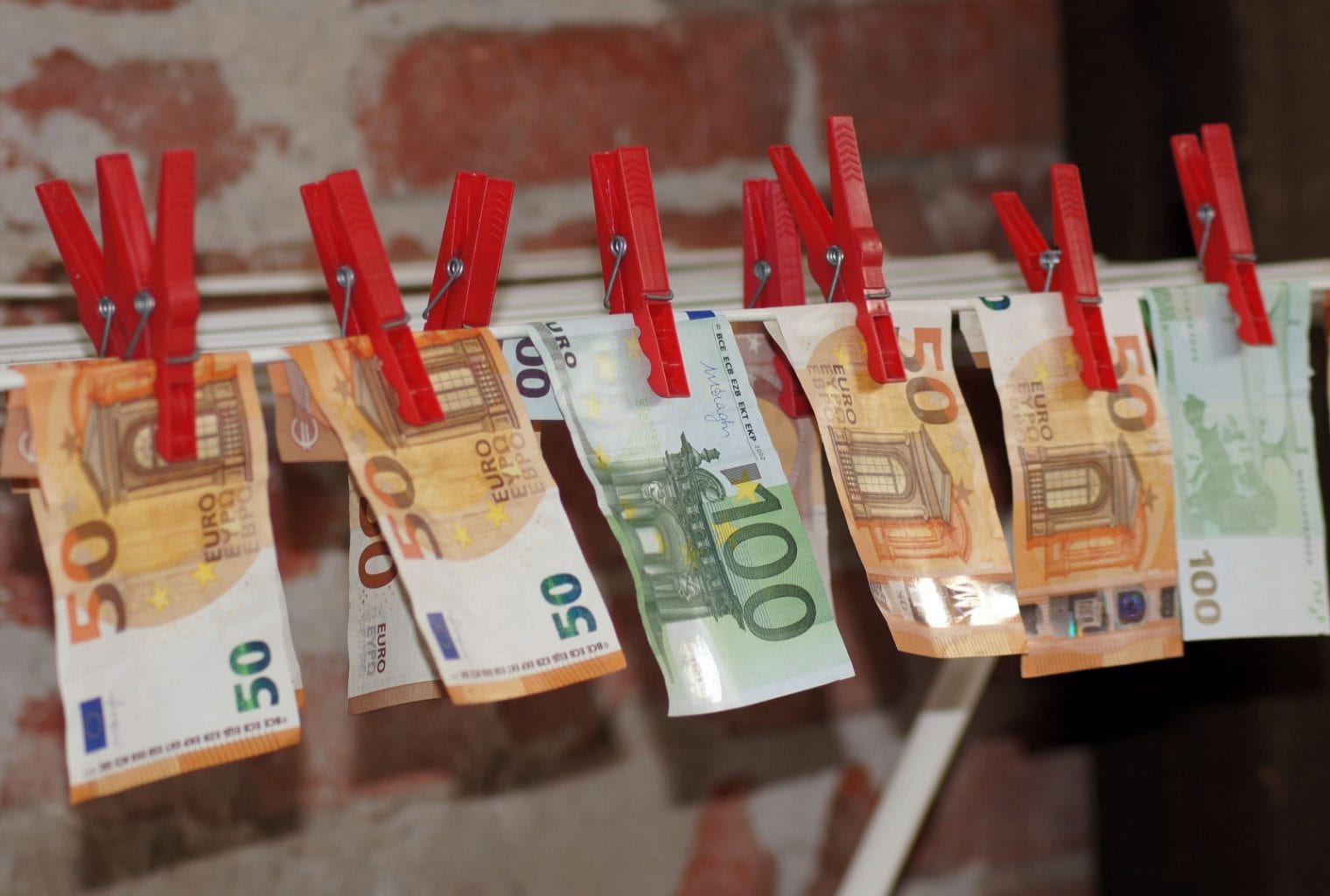 The European Union will reveal a new methodology for its anti-money laundering blacklist of third countries by October. A previous blacklist was blocked by EU governments after a diplomatic row over the listing of Saudi Arabia and four US overseas territories.

Jourova released a draft dirty money blacklist of 23 non-EU countries in February 2019 that included countries like Saudi Arabia, Panama and Nigeria, which, the commission said, had strategic deficiencies in their anti-money laundering regimes.

A month later, EU governments rejected the list after heavy lobbying by Saudi Arabia and the United States. EU governments criticised the way countries were selected for their alleged anti-money laundering deficiencies and the short notice given to listed to respond to the findings.

Under the process, the EU Commission had first shortlisted 54 countries, including the Cayman Islands, based on their economic ties with the EU, their potential systemic impact on the integrity of the EU financial system and whether they were classed by the International Monetary Fund as offshore financial centres.

For each shortlisted country the Commission then assessed the level of existing threats, the legal framework and controls put in place to prevent money laundering and terrorist financing risks, and their effective implementation. The Commission said it had also considered the work of the Financial Action Task Force, the international standard-setter in anti-money laundering. In addition to the 12 countries listed by the FATF, the Commission had planned to add another 11 jurisdictions.

Jourova said the new methodology has been developed together with EU governments, who claimed they had previously not been sufficiently involved. This new methodology is likely to yield different results, the EU commissioner said, adding that she is still convinced that it was right to list Saudi Arabia.