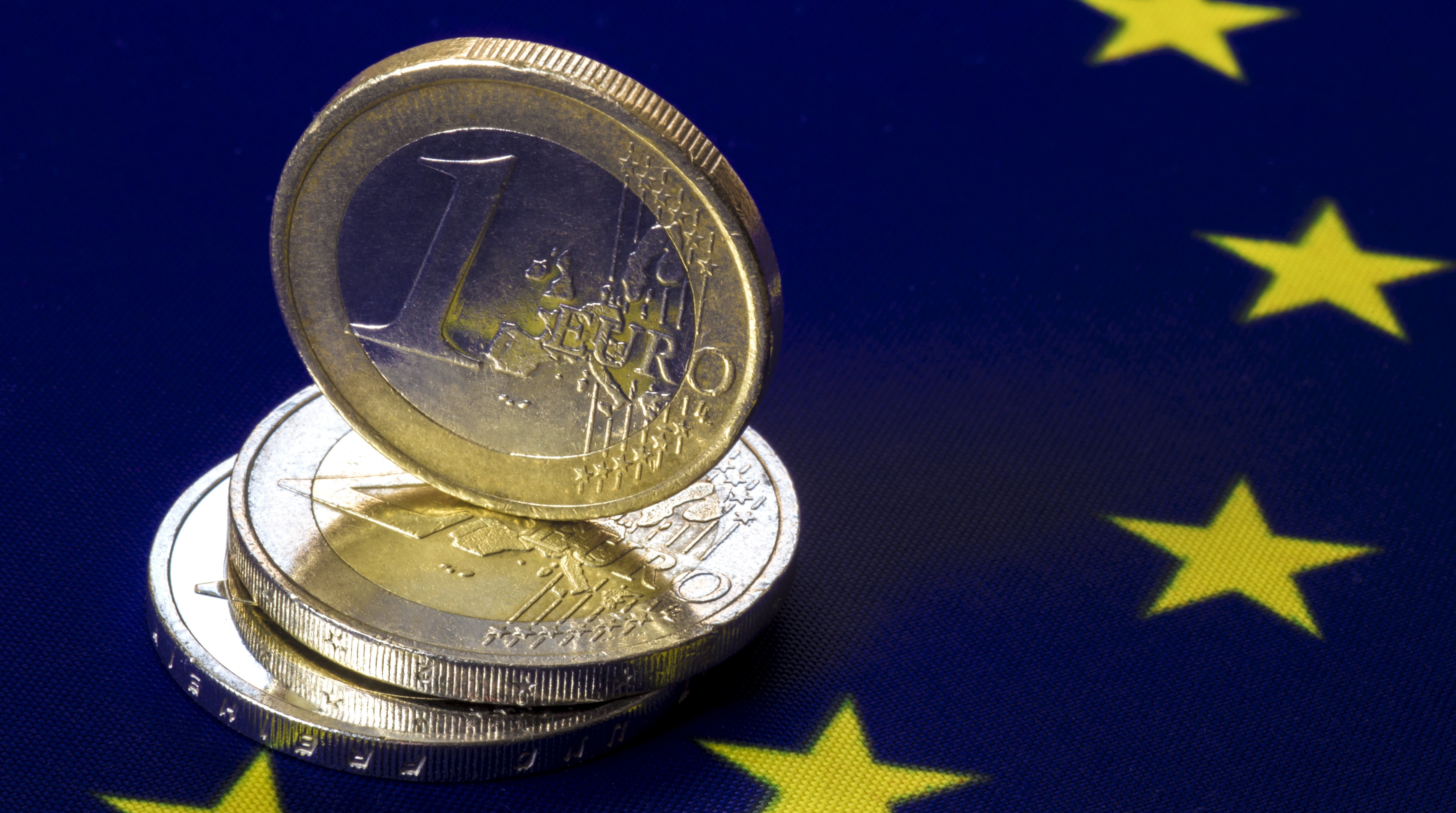 The reflection paper on the EU’s social dimension, one of five papers following the White Paper on the Future of Europe, is the European Commission’s contribution to a debate on two major issues in the social and employment fields: the main challenges that Member States are facing and the added value of the various EU instruments available to tackle them.

The terms ‘social dimension’ and ‘social Europe’ are interpreted in various ways across the EU and most of the competence developed over the past 60 years to implement policies remains with the Member States. In this context the Commission is proposing three alternative scenarios: an exclusive focus on the free movement of workers, development of a multispeed Europe, and genuine deepening of economic and monetary union across the EU27.

The European pillar of social rights, which aims at strengthening the social acquis of the EU’s Member States, is also another important aspect related to the EU’s efforts to redirect its core focus towards its citizens.

The successful implementation of the European pillar of social rights, and other related initiatives will depend a great deal on the outcome of this reflection process.

As part of its re-launch, MEUSAC is organising a series of events aimed at instigating greater debate in Malta on the future of Europe with the reflection paper on the EU’s social dimension having been discussed in an event held on November 9.

« More funds needed for growth, jobs, security, and climate change
More importance should be given to apprentices »

Need to give more importance to Vocational Training and Education