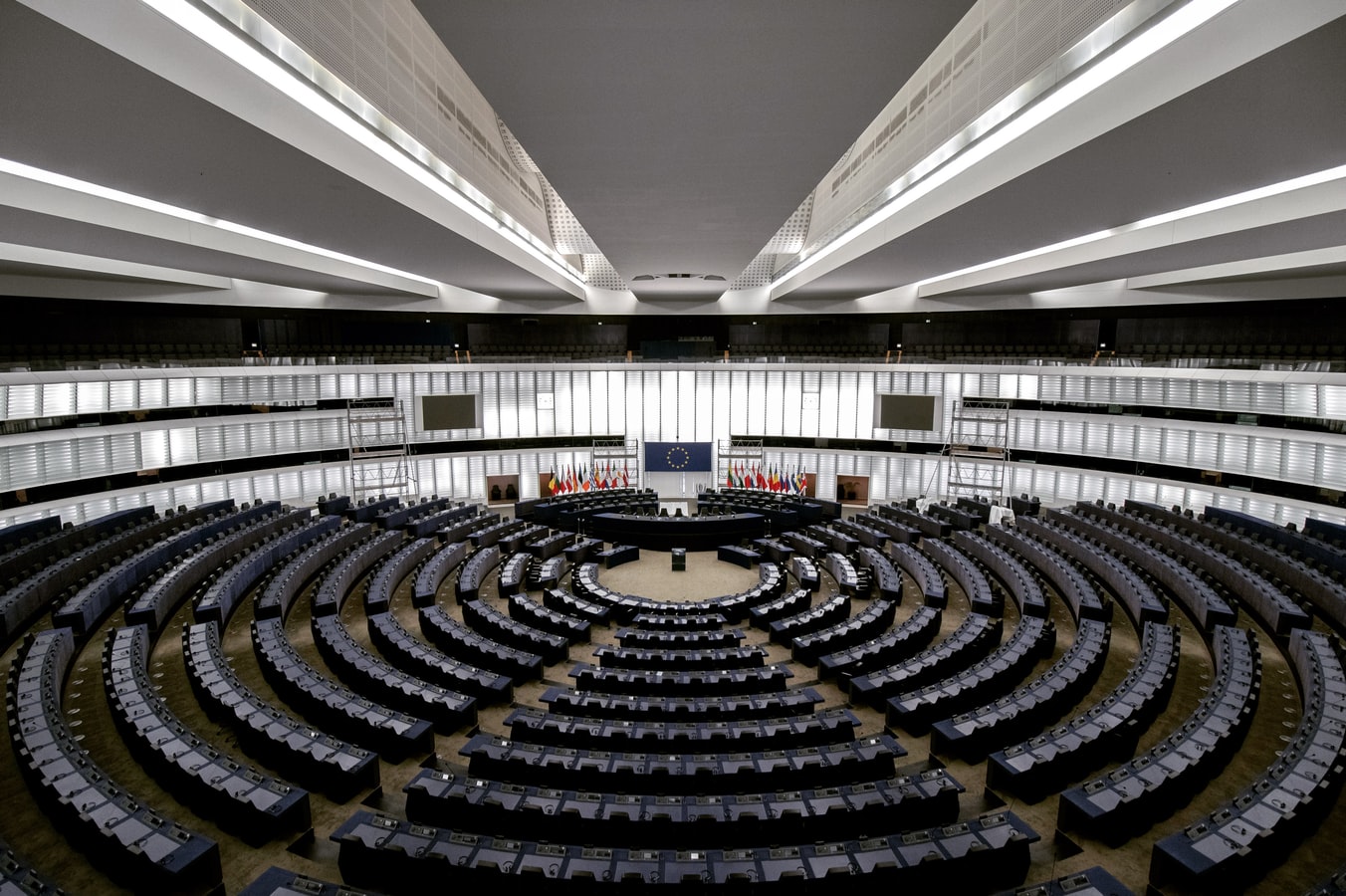 During a live interview on the Parliament’s Facebook page, the Chair of the Committee on Budgets, Johan Van Overtveldt (ECR, BE), commented on the economic recovery fund announced by the Commission and reiterated Parliament’s position that the fund should be substantial, and also that it should be part of next long-term EU budget for 2021-2027 (Multiannual Financial Framework, MFF).

Concerning the question of grants versus loans, he would like to see the fund keep a balance between solidarity for the countries that are hit hardest and responsibility: “For the coming days, weeks, and months, the big challenge is to find the right balance between responsibility and solidarity, so that everybody can agree on the final compromise.”

He underlined the importance of preparing for an MFF contingency plan, which Parliament is set to demand from the Commission in a separate resolution: “When we go into June, time will be short to get the MFF voted through and up and running in time. Discontinuing current European programmes would be very bad for the citizens right now and for the reputation and political coherence of the EU.”

He added: “Of course, the EP has an important role to play in this whole process – the Parliament’s consent has to be obtained and that surely is a much less sure thing than it was for the current MFF, which is now running out. So everybody – the Commission, the Council – should take notice of what the EP is aiming for, what it wants. I clearly sense a desire in the Parliament to really show that we are here not for our own sake, but in the interest of citizens, to make sure that the MFF and the recovery fund are the best possible answers to this severe crisis that we are now living through and that will have consequences for many years, for all European citizens.”

« EU Funds to Combat the Coronavirus
Will it be difficult to get back to normal? »