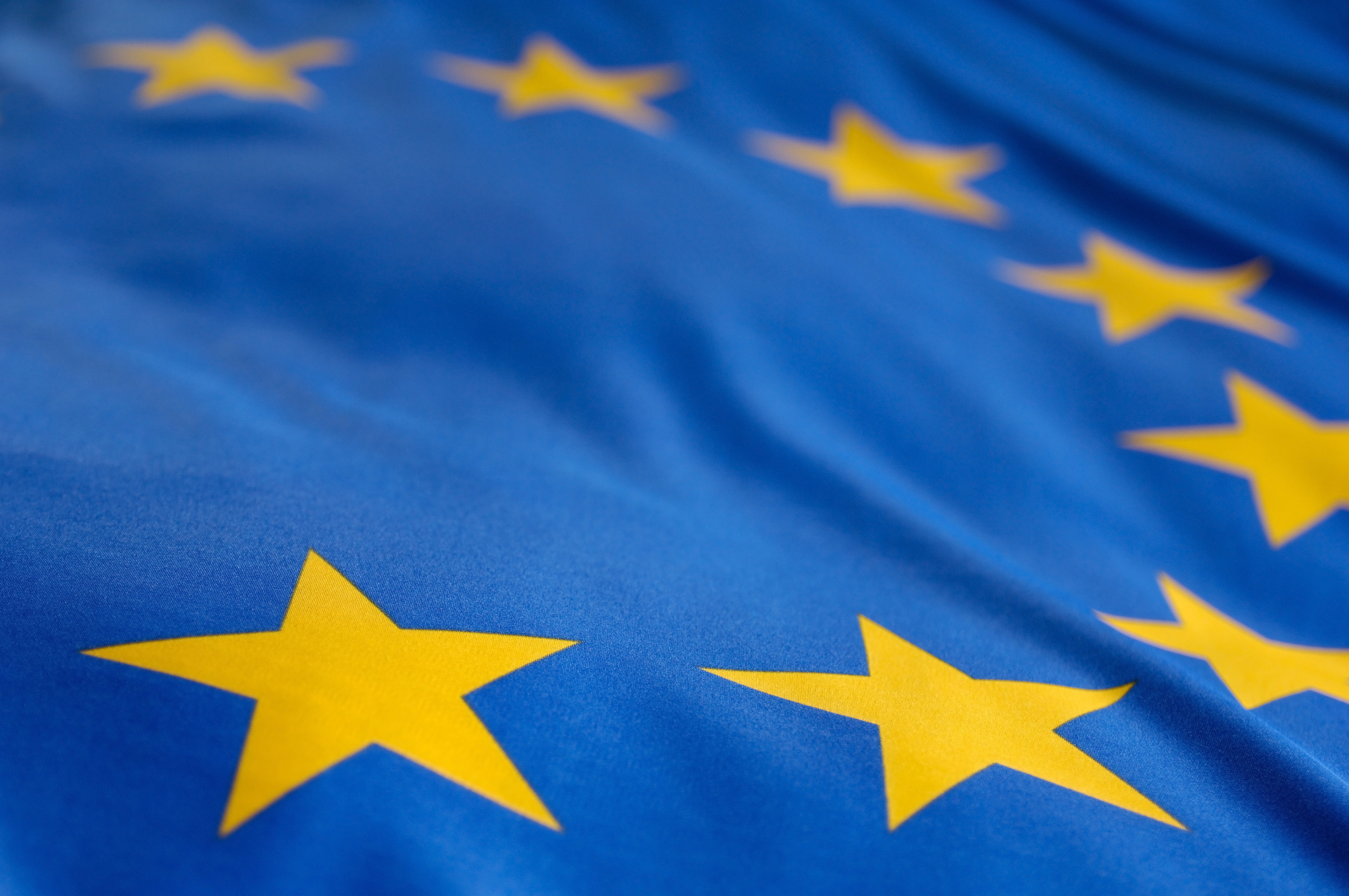 The European Commission has recently launched a communication titled ‘More efficient decision-making in social policy: Identification of areas for an enhanced move to qualified majority voting’.

As its title suggests, the main aim is to start a debate on moving away from unanimity to qualified majority voting (QMV) in a number of areas related to social policy. According to the Commission, this shift would make decision-making on social policy “more timely, flexible and efficient where an EU competence already exists”, while also giving a greater say to the European Parliament.

Even though the communication does not have any legal effect, the Commission is proposing to consider the use of the passerelle to facilitate decision-making on non-discrimination. The communication then carries on by suggesting that the use of the passerelle clause could also be considered in the near future to “adopt recommendations in the area of social security and social protection of workers”.

Commissioner for Employment, Social Affairs, Skills and Labour Mobility, Marianne Thyssen said: “In their diversity, Member States are ultimately all striving for a fairer society based on equal opportunities and a future-proof social market economy. As the world of work is changing, we need to be able to make full use of the instruments in our toolbox to tackle our shared challenges.”

Multiculturalism is here to stay

What Europe does for me