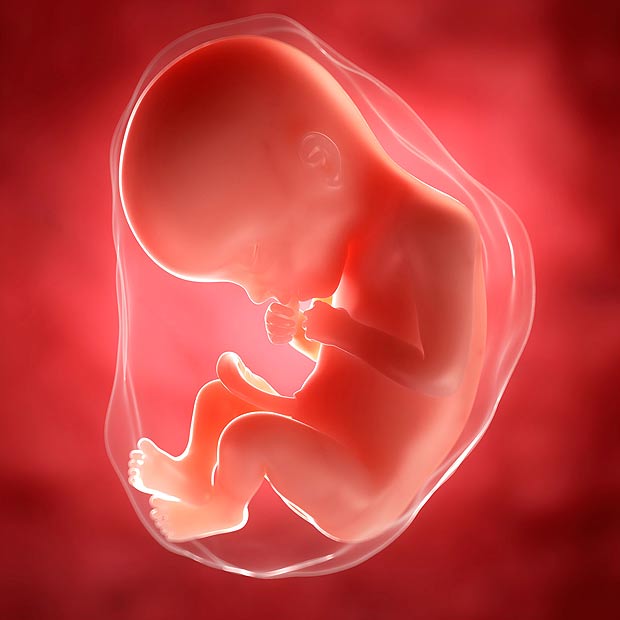 As they stand, the proposed amendments to the IVF law are very dangerous because they give the impression that, instead of a human being, with the dignity accorded to a human being who has to be safeguarded from conception, the embryo can be treated like an object.

They are also introducing the concept that, as from now, we can choose to freeze life.  As the law stands at the moment freezing is only permitted in exceptional cases, when it is the only way to save an embryo. Thus, the law is not simply going to be extended, as was announced, but will be completely changed. We will now be asking clients and patients whether they want to choose to freeze life. With the choice to freeze, we are introducing other things. We are going to create a number of embryos that are going to be abandoned, others will be donated to research and others will be thawed and thrown away.

Miriam Sciberras, the Chairperson of the Life Network Foundation, says that claiming that any extra embryos we may have will be exported is laughable. “Unbelievable”.

There is also the issue of discrimination among the embryos. We are so proud that our country is at the top of the league when it comes to equality! But some are more equal than others. “We will now be choosing two out of three embryos to implant in the mother’s womb and one to stay in the freezer – we are deciding who, of the siblings, will be born and who stays in the freezer with the risk of losing their lives”, said Dr. Sciberras. We are, thus, introducing the concept of choice. And how are we going to choose? Which embryos are going to be implanted in the mother’s womb? The proposed amendments will lead to a law that will result in the death of children at the embryonic stage. “From this aspect, yes, we can say that we are going to have abortive death”, said Dr. Sciberras.

The amendments are also proposing that a single person can choose to become a parent. Gone are the rights of the child to have both a mother and a father! “We need to ask how we are going to make a distinction between social cases and single mothers by choice when we know how many cases we have of fathers unknown”, said Doctor Sciberras, adding “now we are going to be promoting the principle of unknown father by choice”.

These are things that are going to break our children.  With these amendments the rights of children will no longer be safeguarded. While it believes that couples should be supported in every way, the Life Network Foundation claims that these amendments are not fair on children. While we do hear the pleas of people who cannot have children, we are closing our ears to the pleas of these children as adults. “This is not social justice; the amendments to the law will create serious problems for society which have to be borne by our children.”

There is also another concept. We can have children who are already orphans when they are born. These amendments will make it possible to still use a donated egg or sperm of a person who has passed away once this person has signed an agreement that they can be used. This means that it is possible that there will be cases where children are born after their parents have already died.

With these amendments, which the Government is calling progressive, children are going to be harmed. Ex-Minister George Vella could not have put it better when he said that these amendments were a travesty of ethics.

« Support life from conception
The art of mediation »

The art of mediation