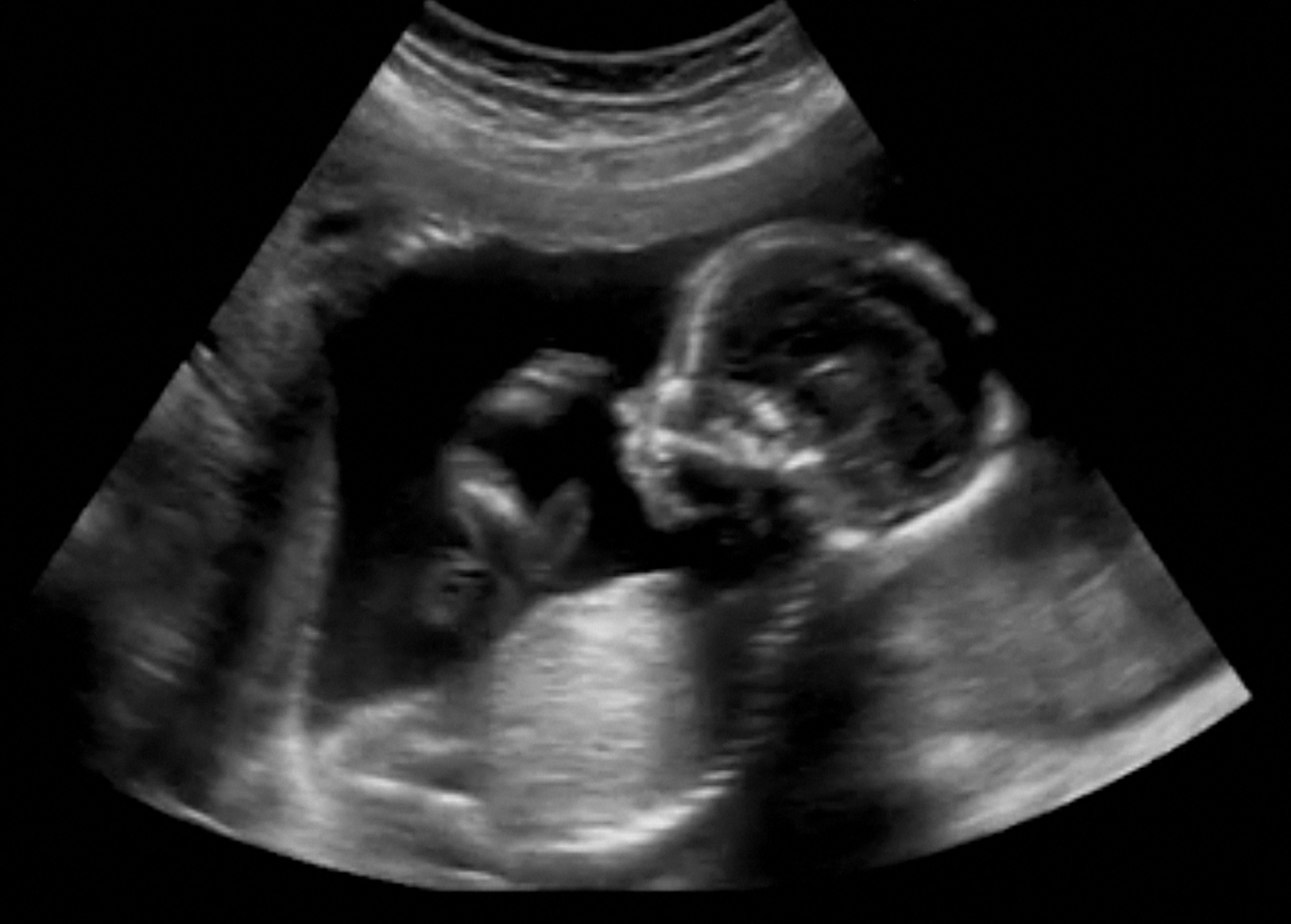 As Christians we have the duty and obligation to promote the culture of life and work to turn our society in one that truly respects and celebrates life from conception to the grave.

The teachings of the late Pope John Paul II tell us that, as Catholics, we need to keep ourselves informed. We can never claim to know it all. We need to continue to grow in wisdom.

The Catholic Church encourages us to shape our conscience in love and truth to experience joy. To build a culture of life, Catholics need to shape their conscience and choose life and human dignity above all.

One of the challenges of today’s modern, confusing world is the promotion of the culture of life within society. Christians within the political arena are more or less more loyal to their political parties and partisanship than to their Catholic faith.  There is a false separation between a person’s private life and their faith and their public life.

Some politicians, who say that they are Christian and support abortion, are hiding behind the lie of “for life” or say that they do not want to “impose their morality on others”. But then they fervently support other issues that are related to life, for instance they oppose the death penalty or they fight for equal treatment for immigrants to ensure the dignity of human life.

There could also be politicians who are in favour of life when it comes to anything to do with abortion, euthanasia and embryo research, but are also in favour of the death penalty and policies that lead to the oppression of immigrants. It appears that they are forgetting to choose human dignity in these cases and are choosing to be loyal to their political party rather than to their Catholic faith.

Catholics in the political arena need to recognise the fact that opposition to anything that is instinctively wrong, such as abortion and embryo research, is expected of them. As these are direct attacks on human life, they should be non-negotiable for any Christian. Catholics of good faith need to recognise the fact that when it comes to issues that involve human life, human dignity must be considered first and foremost so solutions can be found to such issues.

As Pope John Paul II reminded anyone who is involved in civil and legislative affairs, “any law that harms the natural right to life of an innocent being is not considered to be just and, as such, is not valid as a law”.