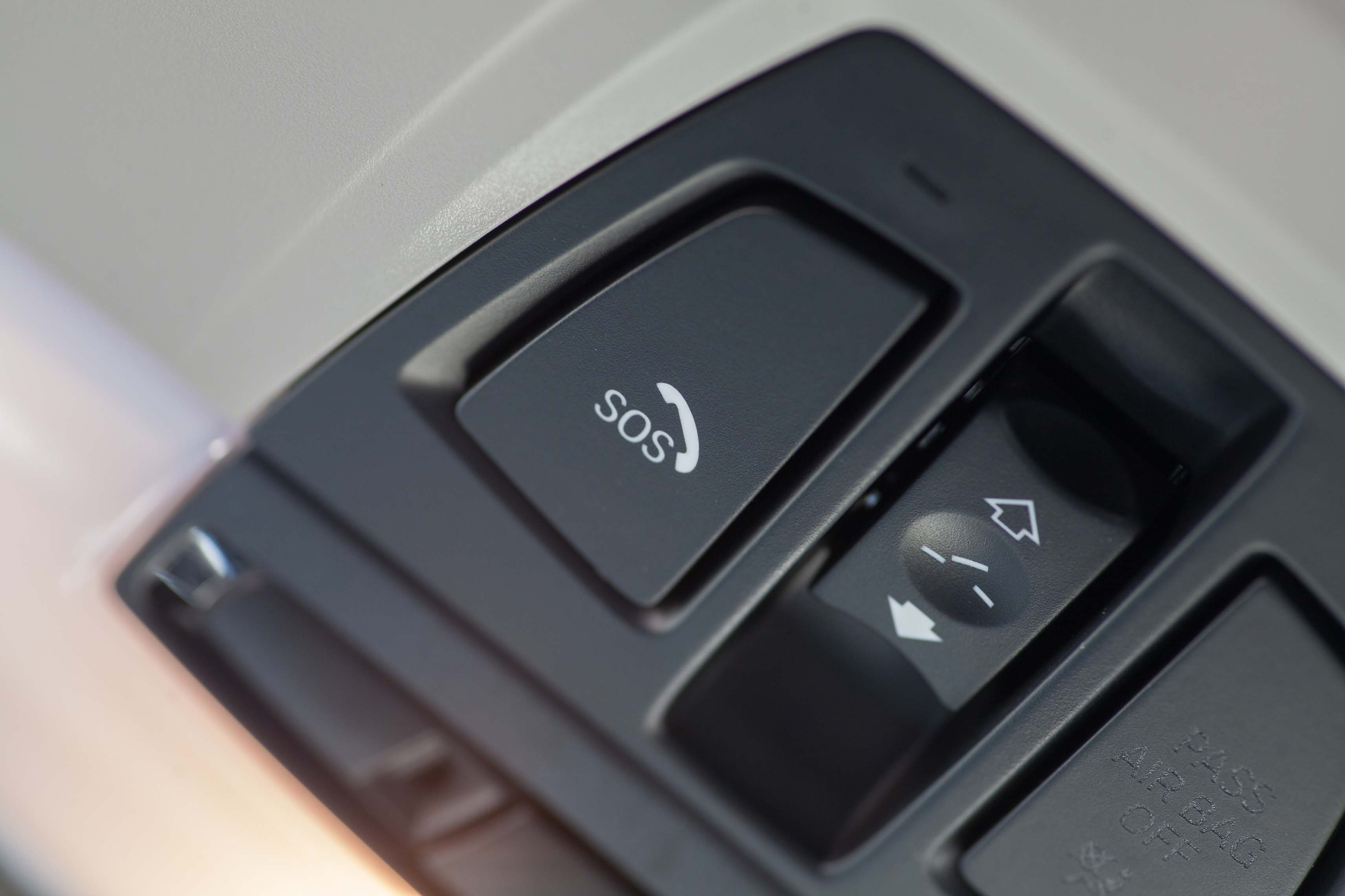 Reducing road deaths and the consequences of injuries have long been one of the European Parliament’s priorities. MEPs passed the eCall deployment legislation on 28 April 2015. As of 31 March 2018, all new vehicle types will have to be fitted with this life-saving technology.

Olga Sehnalova, who steered the legislation through Parliament, said: “The eCall system will help to increase the safety of road users by significantly reducing the arrival time of rescue services in the event of a major accident. Unfortunately, the number of deaths on European roads is still unacceptably high”.

“With eCall, emergency services’ response time will be reduced by 50% in rural areas and 40% in urban areas, leading to a reduction of fatalities estimated at up to 1,500 saved lives per year. The legislation has made the system based on a public emergency call using the European emergency number 112 and operating across borders”.

“Both member states and manufacturers have been given enough time to prepare infrastructure and technologies, so that the eCall will start to work immediately to deliver its major benefit – to increase the safety of citizens traveling anywhere in Europe”.