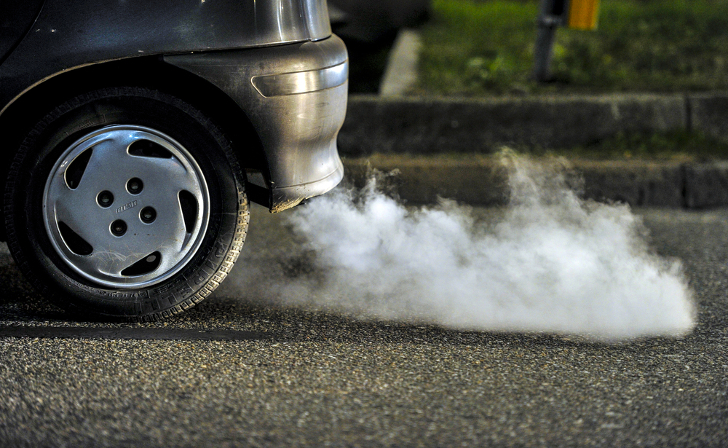 Nothing is more important for life than the breath we take.  About 250 million litres of air pass through your lung in your lifetime. If you go walking down a busy road know that you are absorbing about 20 million pollution particles in one breath.

Toxic air has become the biggest environmental risk of an early death, responsible for one in every nine deaths. Polluted air kills seven million people a year, way more than HIV, tuberculosis and malaria put together.  Toxic air has become a global public health emergency.

Air pollution is getting worse in the developed world and, while the situation is improving in some countries, knowledge about how it is harming our bodies and our mental health is steadily increasing.

Air pollution has been with us for many centuries. We used to live with it and no one ever had air pollution noted down as cause of death on their death certificate. It is only in the last few years that the damage done to our health has become evident and it has recently been given a great deal of prominence, in part due to research findings.

Actions to lessen air pollution do not only have immediate benefits; they also help fight climate change in the long run.

Air pollution affects almost everyone. More than 90 per cent of the world population lives in places where air pollution is higher than the guidelines set by the World Health Organisation (WHO). According to WHO, outdoor air pollution causes 4.2 million early deaths.

What harm does air pollution do? Research is now linking toxic air not only with practically every part of the body but now also with the brain. The damage done by toxic air is a surprising new finding. Polluted air has been linked with various other conditions, such as diabetes.

According to one particular study, air pollution led to 3.2 million new cases of this disease in 2016.  Conditions related to kidney function and even Alzheimer’s disease have also been linked to air pollution. The skin is also affected; it ages quickly in polluted air.  While children are growing, asthma and fast growing lungs are serious issues related to air pollution. Even children’s ability to learn at school and the risk of delinquency among adolescents is tied to polluted air. The WHO is clear:  the burden of diseases arising from polluted air is set to rise exponentially.

At the centre of the problem of air pollution lie great injustices. By using the air to dispose of their waste polluters are destroying a resource that belongs to all and getting out of paying the full price for their actions.

The issue is not doing what needs to be done to tackle the air pollution emergency, but the lack of political will. Many ideas and solutions have been proposed. What is important is that whoever is at the helm is committed to achieving the required results.

« Need for more people with a backbone
The European Accessibility Act »

Need for more people with a backbone