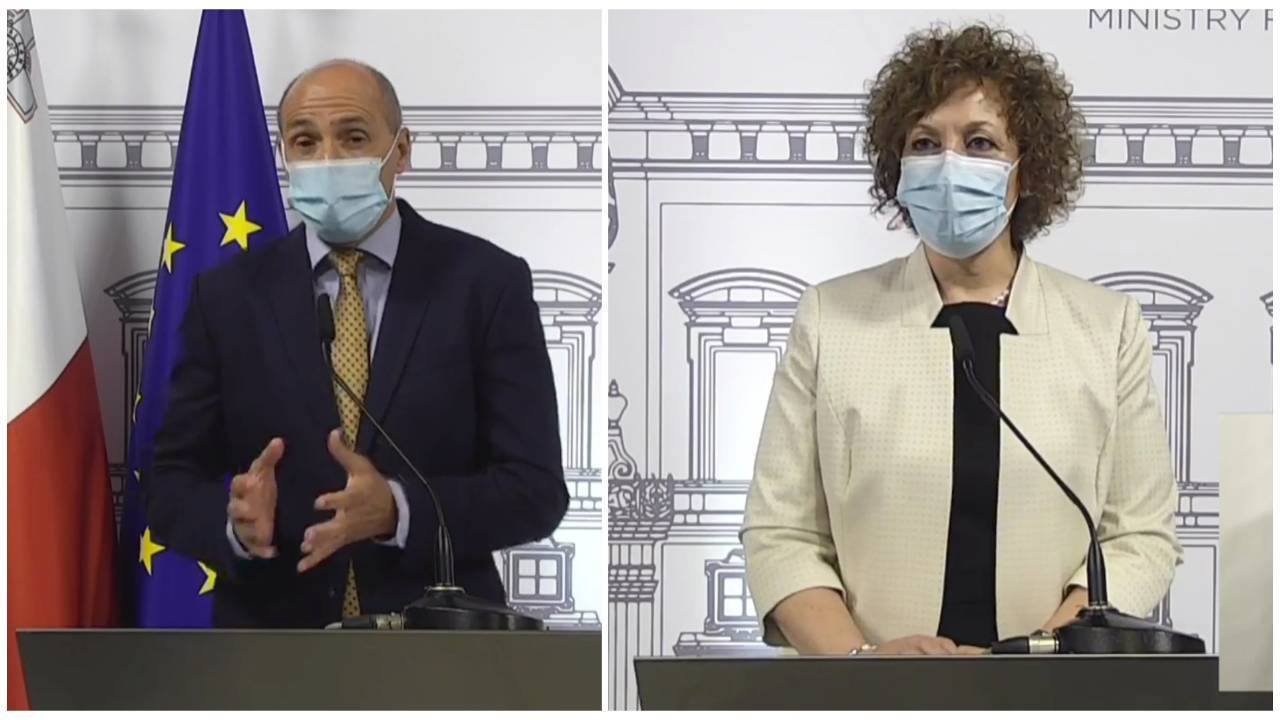 If we were to analyze the actions taken by government in the first and second waves of the pandemic, we would conclude that the decisions taken on the two were different from each other.

One recalls the decisions announced by government in recent months which were described with respect to the medical advice provided by the Health Authorities. The population of these islands had obeyed the advice propagated by public health specialists. Hence, collective discipline prevailed.

In the first wave of the pandemic, the government was commended, particlularly by the World Health Organisation (WHO), for keeping the number of cases low. Subsequently, when we laxed the active cases began to rise again. The rush to get the economy back on its feet exasperated the WHO’s warnings to countries not to let go of their controls.

What happened? Our country had responded to the demands of entrepeneurs, people in business and hoteliers, thereby failing to listen to the advice of the health authorities. Consequently, we witnessed a lot of confusion in  the way things were communicated and discipline quickly fell apart. Cases have accumulated rapidly.

We were told to enjoy summer. Several people quickly took off their masks and had fun at parties and entertainment venues. This has led to an explosion of COVID-19 cases and the government has now reacted by announcing new measures.

This is not the way how to address the second wave of the pandemic. Government is being more reactive to the situation than active and is not  taking the situation seriously. The well-being of workers and the most vulnerable is at stake. What concrete precautions are being taken to keep these people safe?

In addition, social distancing must still be maintained at all times and those who disobey must be punished. Enforcement must be strong, serious and consistent whilst there should be no exceptions for violators. Let  us be mature and use our common sense.

Meanwhile, Voice of the Workers continues to urge the government to do more to control the  virus before it has fatal effects on both the vulnerable and the country’s economy.

« Citizens call for a bigger EU budget to tackle crisis, new survey shows
Clientelism is a system deeply ingrained in our mentality »