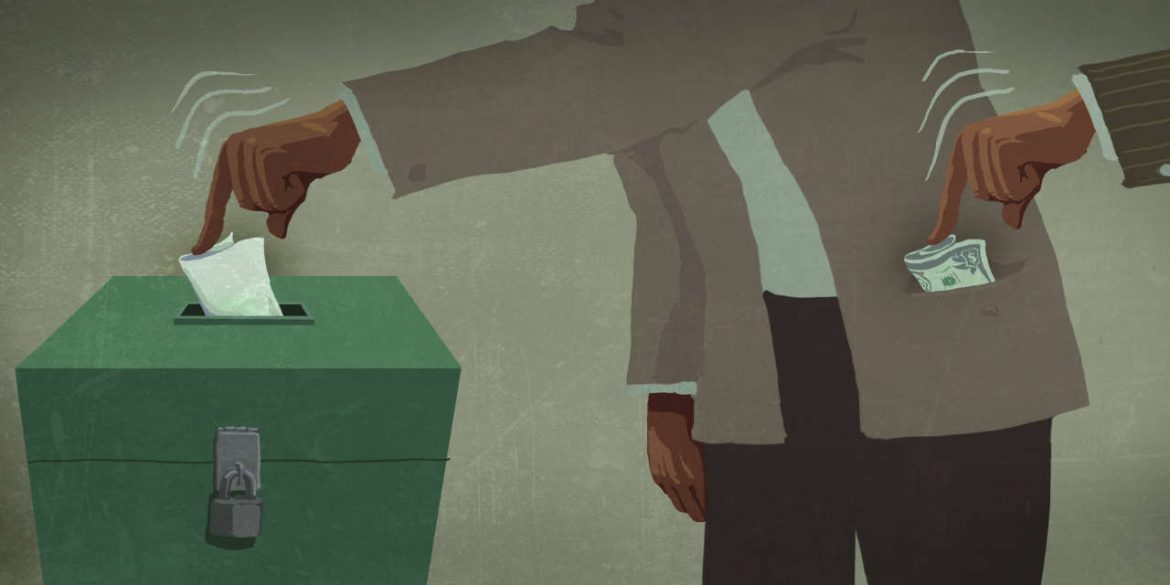 The cliental system is ingrained not just in Maltese politics but in the Maltese mentality. Clientelism is one of Malta’s societal ills enabling corruption and endangering democracy. Beneficiaries of clientelistic networks do not challenge abuses of power perpetuated by their patrons since clients’ prosperity depends on the patrons’ success.

It is undeniable that many people regard politicians as a means to an end. It is a system that has been around forever, partly because it is the direct product, not of the two-party system itself, but of the electorate’s rapport with politics.

Part of it certainly has to do with the Maltese mentality of putting politicians on pedestals. Our tendency, to praise our political heroes and demonize our political adversaries, translates directly into a ‘cult’ of the politician: who, in the popular imagination, comes to wield a near-total authority over the mechanisms of the country.

Unfortunately, this perception is also well rooted in fact. Maltese politicians do indeed wield disproportionate power in this respect: they do interfere in matters of public appointments.

The result is a system that breeds hypocrisy, creates inequality and injustice, and debases a person’s dignity. It also makes a mockery of the concept of meritocracy, which all governments are committed to uphold. What we have in Malta is not a system based on merit, but one based on whom you know.

Politicians remain indebted to their electors, regardless of any change in government. As long as we have political appointees running national agencies, this practice will continue plaguing these agencies too, as political pressure is exerted on them in their turn.

All in all, clientelism itself is sustained by the district-based electoral system. As propagated by social scientists a few  months ago, a reform to abolish the electoral districts and run elections with one national constituency would still be an effective way to weaken clientelism. It is however imperative that this reform continues to be supported publicly, debated, and at least attempts to address our many systemic flaws.

« We are being too reactive to the pandemic
Mobility Projects for Vocational, Education and Training (VET) Learners and Staff through EU Funds »