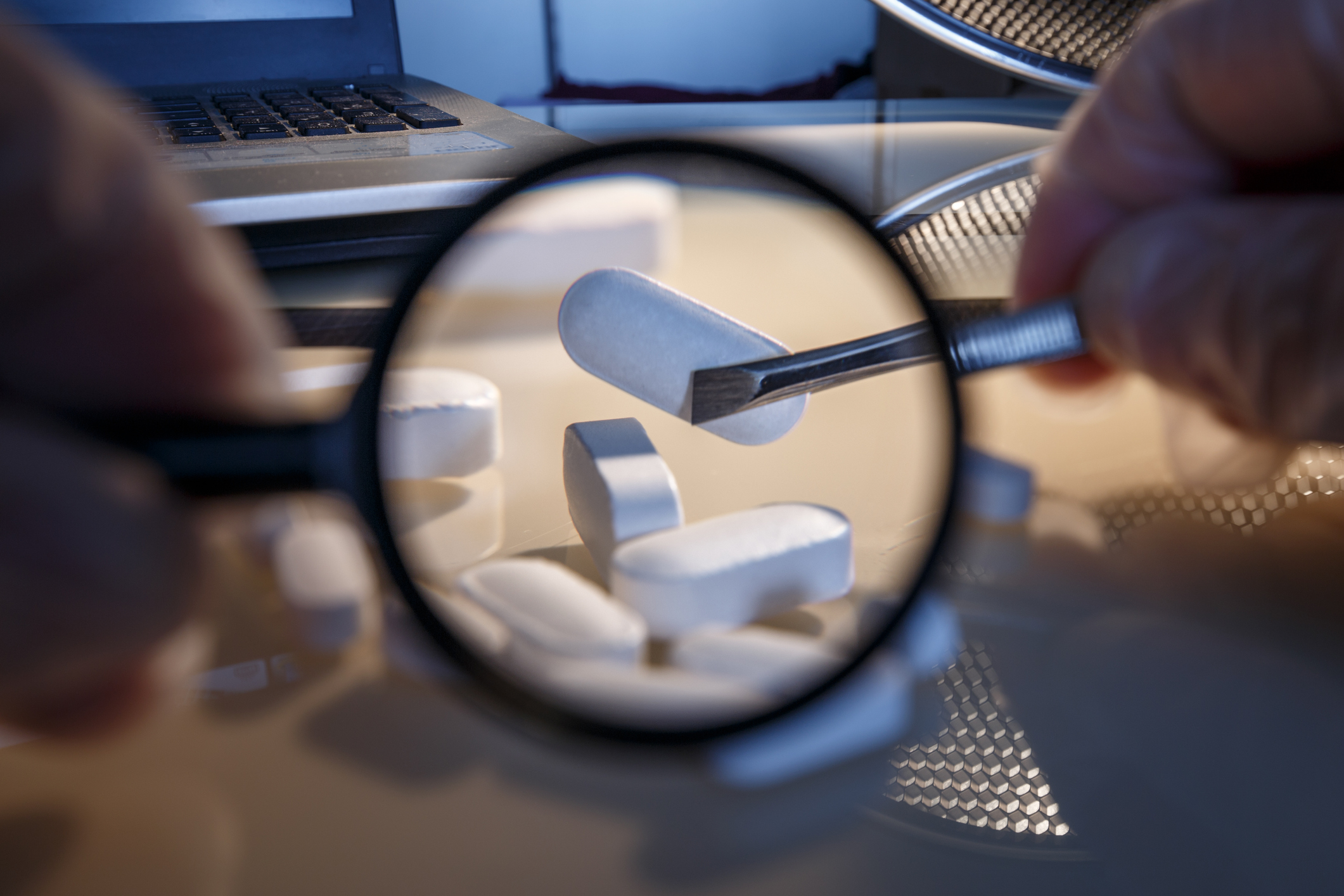 Counterfeit medicine is a “growing threat” in Europe, causing serious illness or even death and costing the pharmaceutical industry billions every year, according to a study published Wednesday (Jun 12).

Criminal networks are producing an “increasingly diverse range of medicines”, including drugs to treat serious illnesses such as cancer, the European Union’s police agency Europol and its Intellectual Property Office (EUIPO) said in a report.

Although luxury items, such as clothes and jewellery, are among the most commonly detected counterfeit goods, professional gangs in Europe are producing an increasing range of goods, including food, pesticides and car parts.

Gangs also import illegal medicines from countries outside the EU, such as China, where most counterfeit items originate, before repackaging them for sale in Europe.

Counterfeiters then deliver the drugs to customers who order them through “unauthorised and unregulated” online pharmacies or social media pages, which “capitalise on the increasing self-medication trend and consumer demand for cheap medicines”.

The boom in online marketplaces allows criminals to send drugs to customers via parcel, running “a generally low risk of law enforcement detection”, while new rail connections between the EU and China provide a faster, cheaper mode of transport than by sea or plane.

Pharmaceuticals made in unhygienic clandestine laboratories by unqualified workers can contain the wrong active ingredient, no active ingredient at all, or high levels of toxic substances, the report found.

« EU grants for SMEs
Employers should not skimp on workers’ safety »

Why is work in the community important?