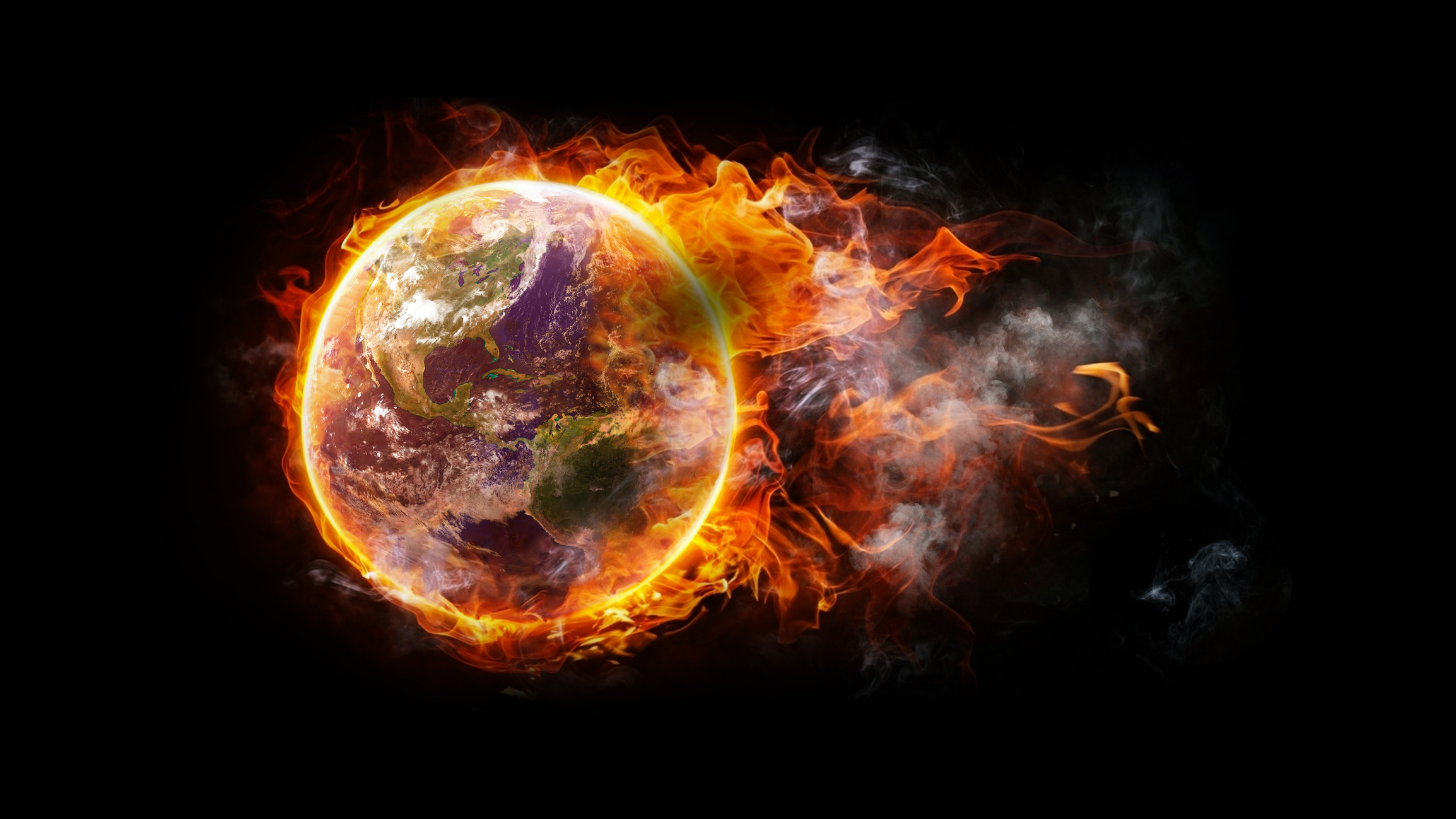 In the coming years we need to rethink our love for consumption and short term priorities. This is a major challenge that is not easy to overcome.

The case for emergency action on climate change is being better understood. Almost 30 years since the first climate treaty of the United Nations in Rio de Janeiro in 1992, carbon emissions worldwide last year reached a record 37.1 billion tons.

In October of last year, United Nations scientists warned that there is only 12 years for global warming to be kept to a maximum of 1.5 degrees Celsius. More than this, the increasing temperatures are predicted to cause colossal chaos: more than 10 million people would have had to leave their homes because of rising sea levels; fires will increase  as will droughts and extreme weather that will leave a huge impact on agriculture and nature.

Having said this, thanks to the efforts of activists and scientists, in some parts of the world the need for emergency action on climate change is at last being given the attention it deserves. If we take the European continent, for example, the European Parliament elections in May saw the Green parties win almost 10 per cent of the seats.

The danger, however, persists. For tens of years, our attitude to the climate change crisis merged satisfaction with denial and the number of individuals and politicians who were seriously committed to take action on this was minimal. In the light of increasing recorded temperatures and increasing emissions, countries around the world are making an attempt to create policies in the right direction.

Recently, economist Joseph Stiglitz wrote that we need to think about responding to climate change as though we were preparing for a ‘third world war’. The climate crisis is different from war because it has no end – or not the same type of ending. Although there is an enemy, in the form of the powerful fossil fuels industry and the politicians who support it, it is an enemy that is much harder to identify than a foreign power.

Also, individual choices are important but, if they are extreme, focusing on changing personal habits will not work. Not eating animal products or travelling by air are positive actions we can take. However, they are extreme and they will not save the world. What we need to do is re-orient our policies within the framework of the limitations of our planet.

It seems that today’s youths today have the best initiatives to address the situation. Remember Swedish youth Greta Thunberg’s call for adults to join a worldwide general strike in September? It makes sense that youths be at the forefront of addressing environmental issues. With so many years ahead of them, they are the ones who stand most to lose from the status quo.

However, youths know that they cannot solve the crisis on their own. Adults need to show them which priorities to address first. With collective enterprise and collaboration we can address the climate emergency before it is too late.

« Why is work in the community important?
EU grants for SMEs »

Why is work in the community important?