Towards unified representation for the euro area within the IMF 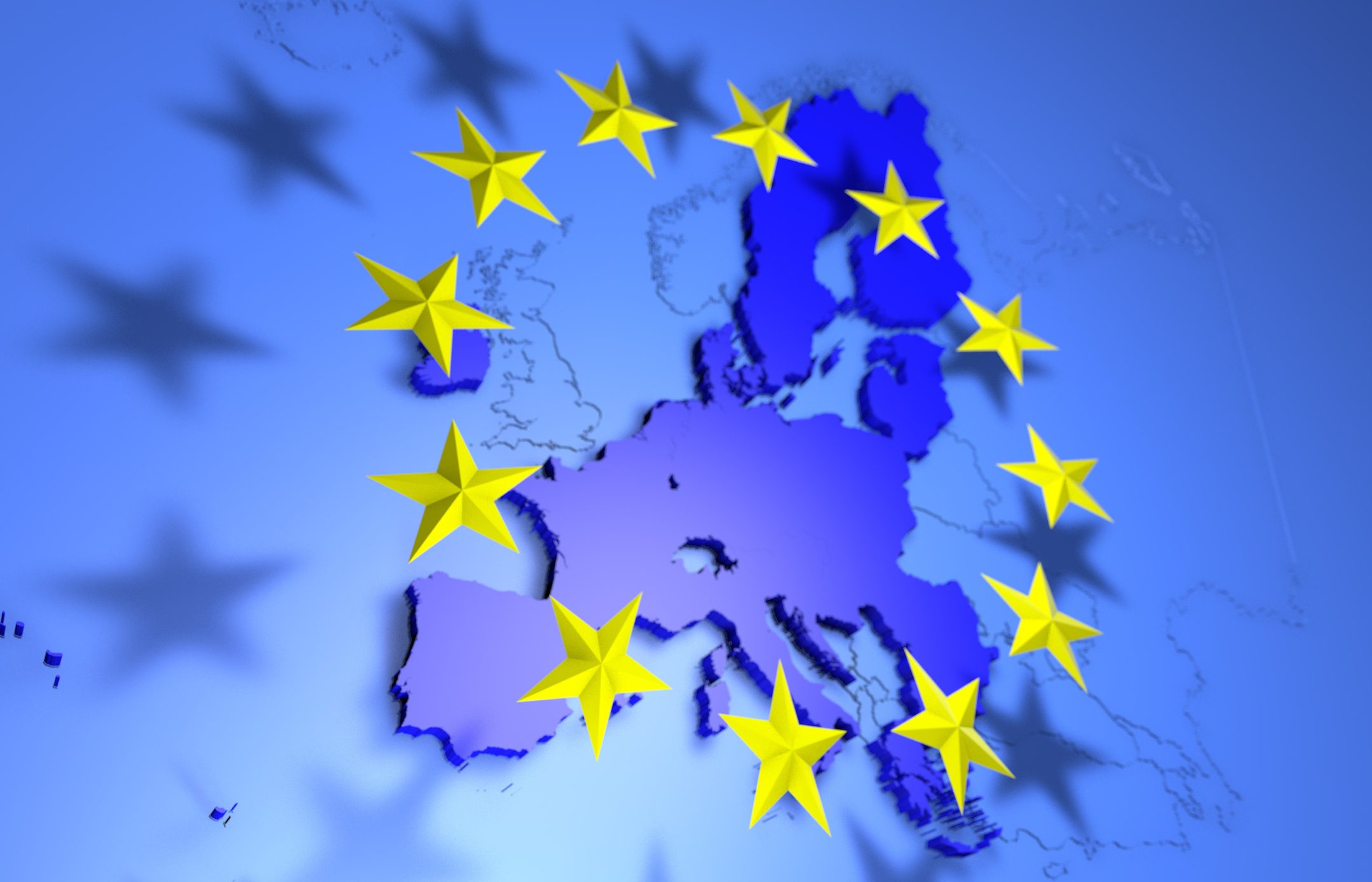 Looking back on 20 years of the euro, it is widely acknowledged that it has proved successful as the common currency of the euro area, and that it has also developed into a vehicle for international trade, having become the second most widely used currency in the world.

However, this growing international role is not reflected in the external representation of the euro in international financial fora, notably the International Monetary Fund (IMF). Over the years, various attempts have been made to change this.

The latest of these attempts came in the wake ofthe Five Presidents’ Report of 2015, which subsequently led to a Commission proposal for a Council decision on unified representation of the euro area in the IMF. The proposal aims to secure representation of the euro area on the IMF’s Executive Board through the creation of a single euro-area constituency, and by the Eurogroup in the remaining IMF bodies.

Member States have shown reluctance to give up the current form of representation on the IMF Executive Board in favour of a unified euro-area constituency. Their objections are mainly geopolitical in nature. They tend to consider that their national interest is best served in the framework of the existing IMF governance structure.

Although the proposal has been on Council’s table since 2015, there has been no visible progress to date, with the 2025 implementation deadline proposed by the Commission now called into question.

« Package Travel: your rights as an EU citizen
Driving on our roads »

The importance of learning the languages used in today’s world

A guide to life in a digital world

Package Travel: your rights as an EU citizen

Towards unified representation for the euro area within the IMF