The EU is united in effort to bring stability in Libya 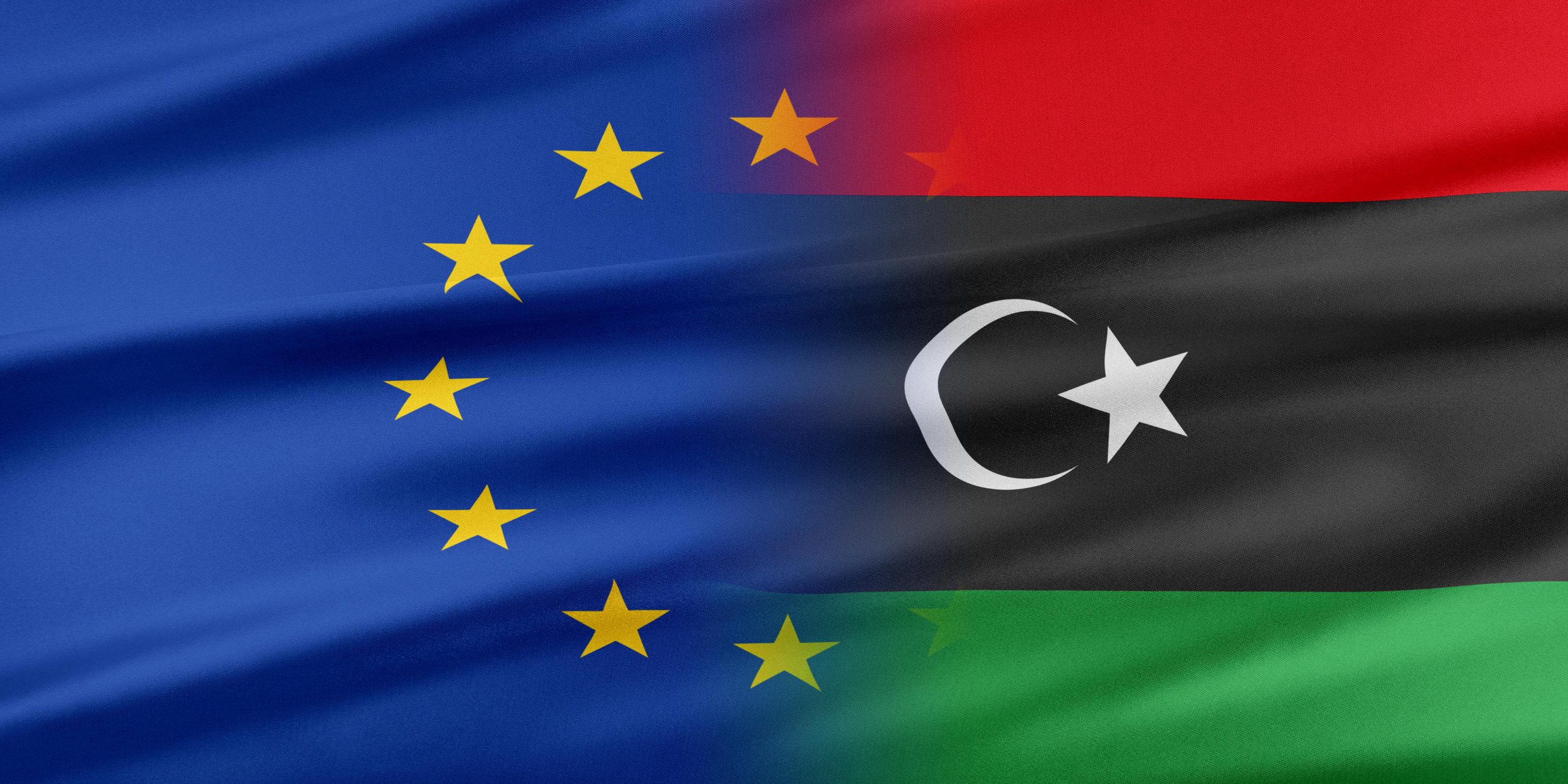 The EU is demonstrating the priority it attaches to the stabilization of Libya, says the Chair of European Parliament Subcommittee on Security and Defence

• Warring factions in the country continue to obtain arms from outside

Following the Council´s decision of 31 March to launch the Operation EUNAVFOR MED IRINI, with the core task to implement the UN arms embargo on Libya, the Chair of the Subcommittee on Security and Defence at the European Parliament Nathalie Loiseau (Renew Europe; FR) said:

“This is a new CSDP (Common Security and Defence Policy) military operation intended to strengthen the European Union´s efforts to enforce the UN arms embargo, which is a prerequisite for ending the Libyan conflict. The decision on launching IRINI is welcome. It comes at a time when the situation in Libya remains deeply worrying. Fighting goes on and the warring factions continue to obtain arms from outside, while foreign powers are sending mercenaries to Libya and fuelling the conflict instead of working towards its resolution.

By deciding to launch IRINI, the European Union is demonstrating the priority it attaches to the stabilization of Libya and is sending out a signal of its unity. All the Member States support the political settlement process begun with the Berlin Conference and call on the warring factions to bring about a complete cessation of hostilities.

At a time when the whole world is facing a major health crisis, it is time to heed the UNSecretary-General’s call for an end to conflicts throughout the world.

« The new normal: Covid-19 tests remote work across the EU
We can only know how widespread the virus is if we have information »

Social distancing … not everyone has the luxury

The role of technology in the spread of COVID 19

The new normal: Covid-19 tests remote work across the EU

The EU is united in effort to bring stability in Libya