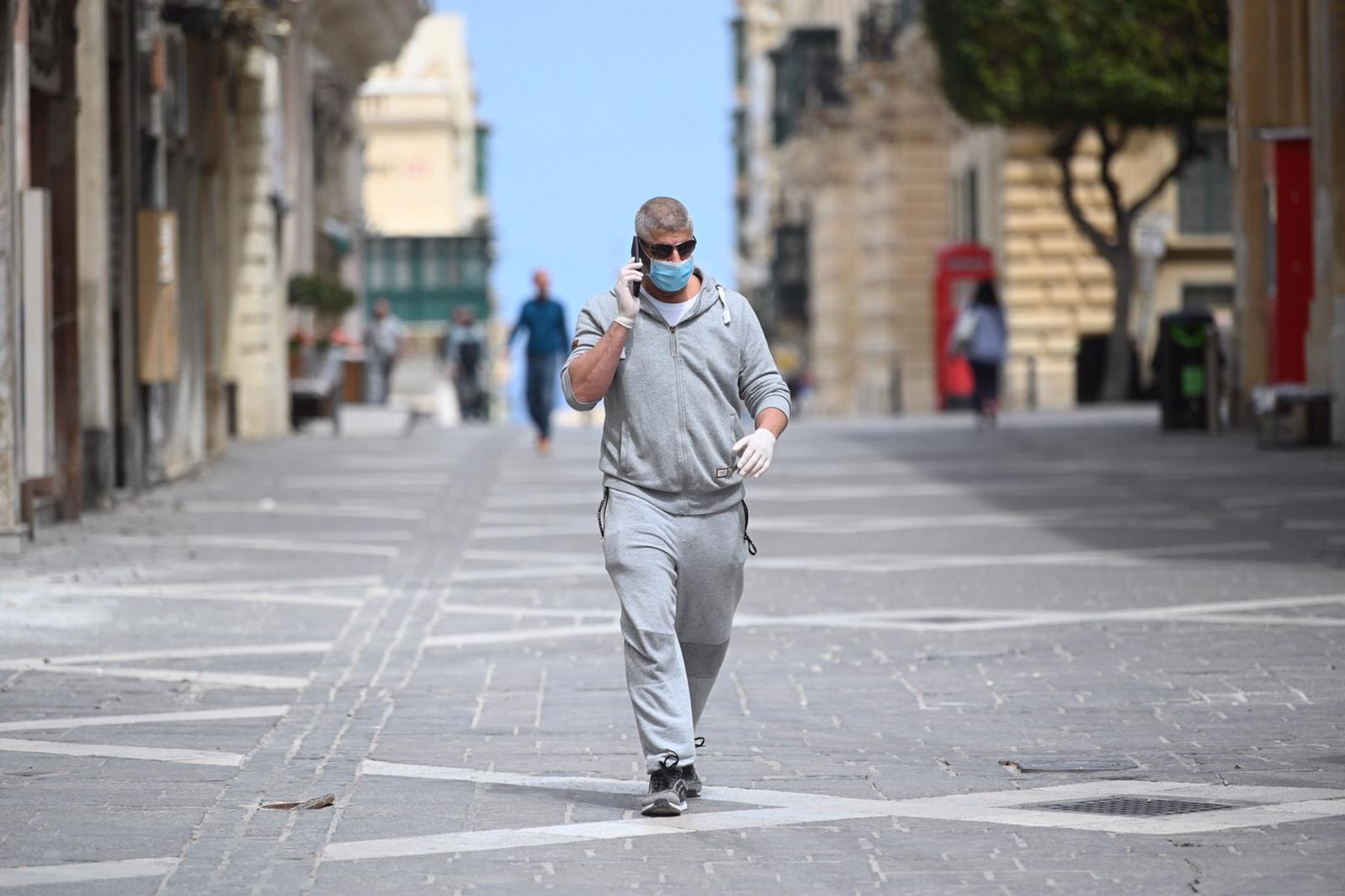 The COVID-19 issue is being addressed through scientific information, political judgement and ethical decisions.  Behind each statistic issued by the health authorities there are concerned individuals and worried families as well as those who have unfortunately lost their lives.

The barrage and advice being issued might be confusing for the general public and may even be excessive. Without a doubt, this is being intensified by the false news circulating on social media. How are we going to evaluate what we hear and see every day? What do we know about who is the most and the least at risk? Is the Government reacting well to this crisis and is the economy being sufficiently safeguarded? Why and how are the restrictions that were imposed on the general public being lifted? These are not academic questions but ones which concern the physical, mental and economic health of each and every one of us and of society in general.

Those elderly people who suffer from medical conditions such as high blood pressure, diabetes and heart problems are most at risk, especially if they suffer from more than one condition at once. These people need to take even more precautions. The general advice is to avoid contact as much as possible and maintaining social distance and simple hygiene is very important if they are to stay out of danger.

At the next level of risk are members of the general population who are instrumental in protecting these vulnerable groups from the spread of the infection. Even those who are at minimal risk can end up in hospital, in intensive care or on a ventilator, so it makes sense to avoid unnecessary exposure to the virus.  At the end of the day, this can lead to a lack of resources to support those who are most at risk.

Part of our problem is lack of information on the spread of the virus because of lack of testing of members of the general public who do not show symptoms. Some studies suggest that a section of the population could have been exposed to the virus without developing any symptoms, but they could still have passed the virus on to others.

Within the general population there are also youths and children who are not badly affected by the virus, though it is vital to mention that some could still develop a serious illness that could even lead to death.

This lack of information makes it very difficult to answer another question: is our economy paying a high price in vain?

Information is essential if the restrictions that were imposed in the country are to be lifted.  How are we going to lessen the risk of infection in the population while keeping the cost of the economy down? Those who are less at risk and who had to stop working should be the first to start contributing to the economy once again, followed by other groups. In the meantime protection should continue to be given to those who are most vulnerable among us and the risk of another wave of the virus should be minimised.

Political judgements and ethical decisions should still continue to be made, with the hope that these are backed up by better and more objective information than we have had to date.

« The EU is united in effort to bring stability in Libya
How does an individual or a family end up being overwhelmed by social problems? »

How does an individual or a family end up being overwhelmed by social problems?

Sassoli to EU governments: rise to the challenge…find new shared ways to finance our recovery