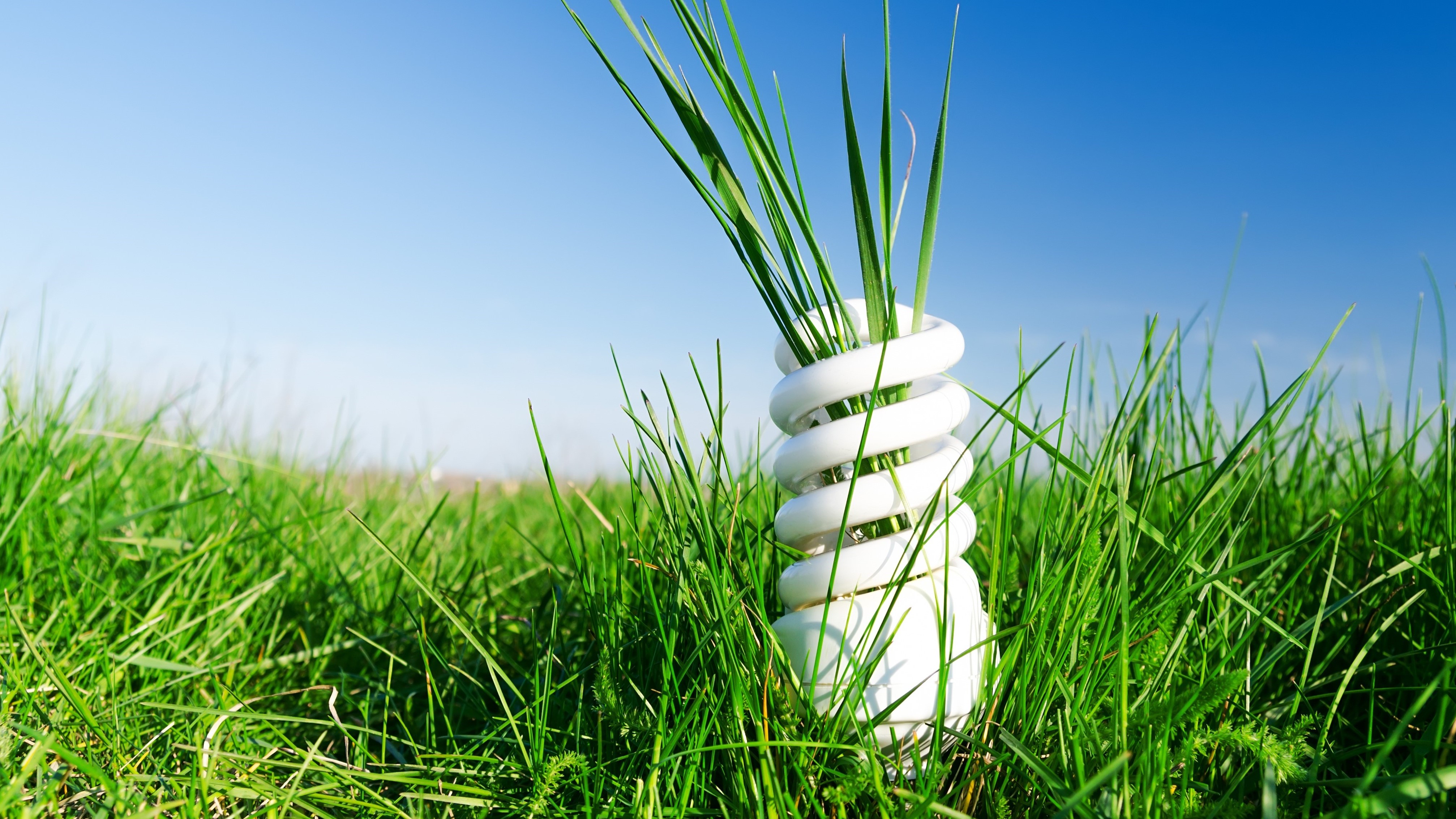 MEPs are ready to negotiate binding targets with EU ministers to boost energy efficiency by 35% and the share of renewables in the total energy mix by 35%, by 2030.

To meet these overall targets, EU member states are asked to set their own national targets, to be monitored and achieved in line with a draft law on the governance of the Energy Union.

On energy efficiency, Parliament voted in favour of a minimum 35% binding EU target and indicative national ones.

The draft law on energy efficiency was approved by 485 votes to 132, with  58 abstentions.

Voting on a separate piece of legislation, adopted with 492 votes to 88 and 107 abstentions, MEPs said that the share of renewable energy should be of 35% of the energy consumption in the EU in 2030. National targets should also be set, from which Member States would be allowed to deviate by a maximum of 10% under certain conditions.

Transport: more advanced biofuels, palm-oil to be phased out by 2021

In 2030, each Member State will have to ensure that 12% of the energy consumed in transport comes from renewable sources. The contribution of so-called “first generation” biofuels (made from food and feed crops) should be capped to 2017 levels, with a maximum of 7% in road and rail transport. MEPs also want a ban on the use of palm oil from 2021.

The share of advanced biofuels (which have a lower impact on land use than those based on food crops), renewable transport fuels of non-biological origin, waste-based fossil fuels and renewable electricity will have to be at least 1.5% in 2021, rising to 10% in 2030.

By 2022, 90% of fuel stations along the roads of the Trans-European Networks <https://ec.europa.eu/transport/themes/infrastructure/news/2017-01-11-transport-infrastructure-second-generation-work-plans-11_en>  should be equipped with high power recharging points for electric vehicles, say MEPs.

MEPs want support schemes for renewable energy from biomass to be designed to avoid encouraging the unsustainable use of biomass for energy production if there are better industrial or material uses, as carbon captured in wood would be released if it were burned for heating. For energy generation, priority should therefore be given to burning wood wastes and residues.

Parliament wants to ensure that consumers who produce electricity on their premises are entitled to consume it and install storage systems without having to pay any charges, fees or taxes.

The negotiating remit for MEPs also asks member states to assess existing barriers to consuming energy produced on the consumer’s own premises, to promote such consumption, and to ensure that consumers, particularly households, can join renewable energy communities without being subject to unjustified conditions or procedures.

National plans and the role of the EU Commission

To deliver on Energy Union aims, by 1 January 2019 and every ten years thereafter, each member state must notify an integrated national energy and climate plan to the EU Commission. The first plan must shall cover the period from 2021 to 2030. The following plans must shall cover the ten-year period immediately following the end of the period covered by the previous plan. (EC version, both AM fell).

The Commission would assess the integrated national energy and climate plans, and could make recommendations or take remedial measures if it considers that insufficient progress has been made or insufficient actions has been taken.

The resolution on the governance of the energy union was approved by 466 votes to139, with 38 abstentions.

Why is it important for Government to be transparent?

The benefits of diversity at the workplace

EU funds to support the building of institutional administrative capacity