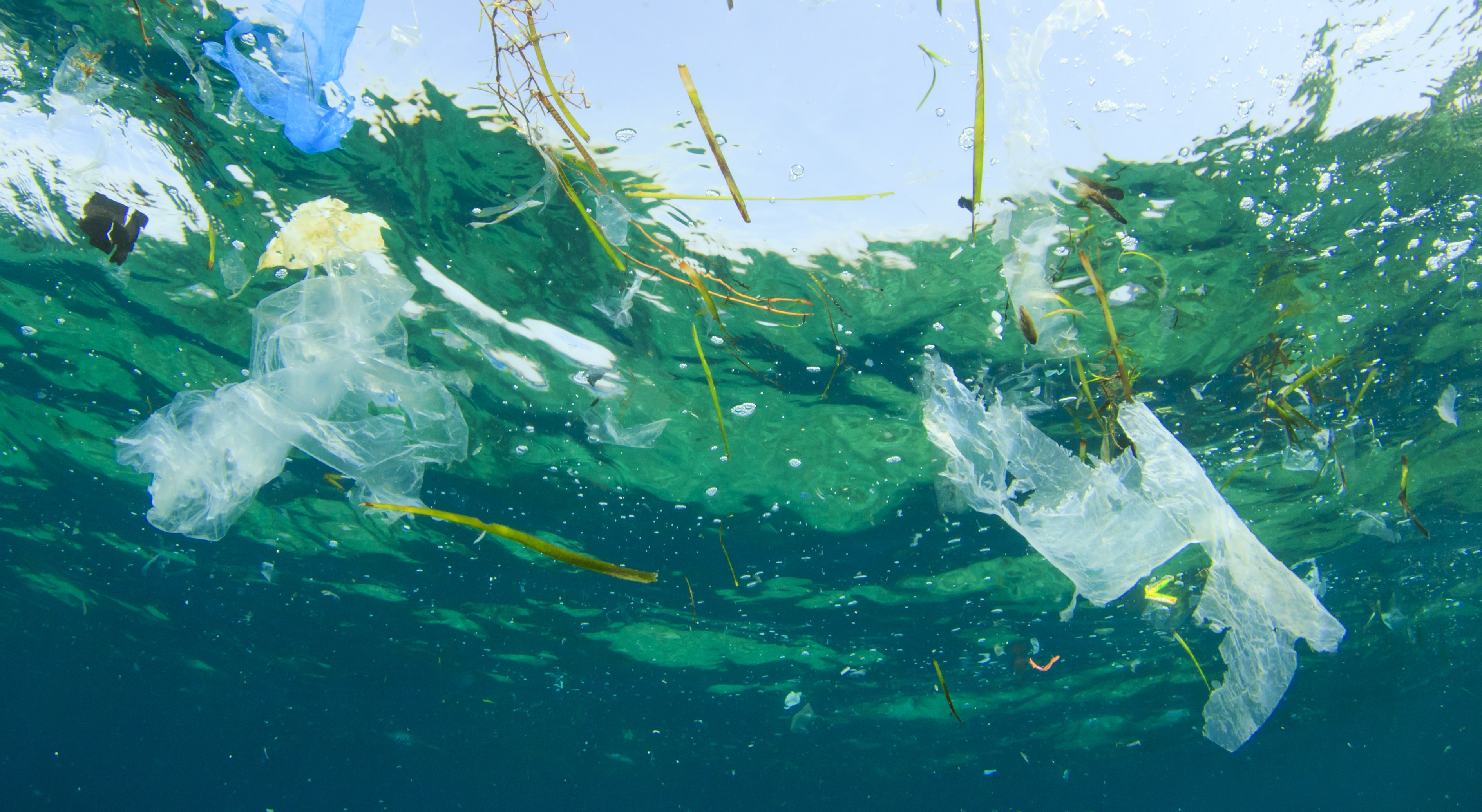 It is estimated that up to 12 million tons of plastic are ending up polluting the seas worldwide each year. The sea is suffocating. It cannot cope with this pollution.

Governments have the means to address this issue properly. Currently, European Environment Ministers are revising the legislation relating to waste in the European Union. As time goes by we are producing more and more waste plastic. It appears that recycling schemes are not reaching their targets. Plastic pollution is turning our seas into the largest waste zone in the world at a rapid pace. Plastic lasts for hundreds of years and can kill off life in the seas and enter the food chain.

In the Mediterranean Sea, which surrounds us, plastic fragments have been found in the guts of fish, birds, turtles and whales. We cannot carry on like this. We need to take immediate action to stop this pollution.

The Prince of Wales, who attended the Our Oceans conference recently held in Malta, stated that the problems related to safeguarding the seas are not only big, they are “systematic and linked to one another”. He said that solutions to these problems can only be found if a consensus is built among a wide range of interested parties and communities. Prince Charles called for decisive action.

The Maltese Government is launching a plan to mitigate the impact of maritime waste in the sea. Our country is committing to the recuperation of 70 per cent of the plastic bottles generated in Malta by the end of 2019.  This will be done through a refund scheme for plastic bottles.

Less talk, more action! Let us hope that this scheme works better than similar schemes introduced abroad. Malta and the rest of the European countries need to foster a different way of thinking and find more creative solutions. It would be wiser for Malta to reduce and reuse before it recycles!

The importance of freedom of expression for human development