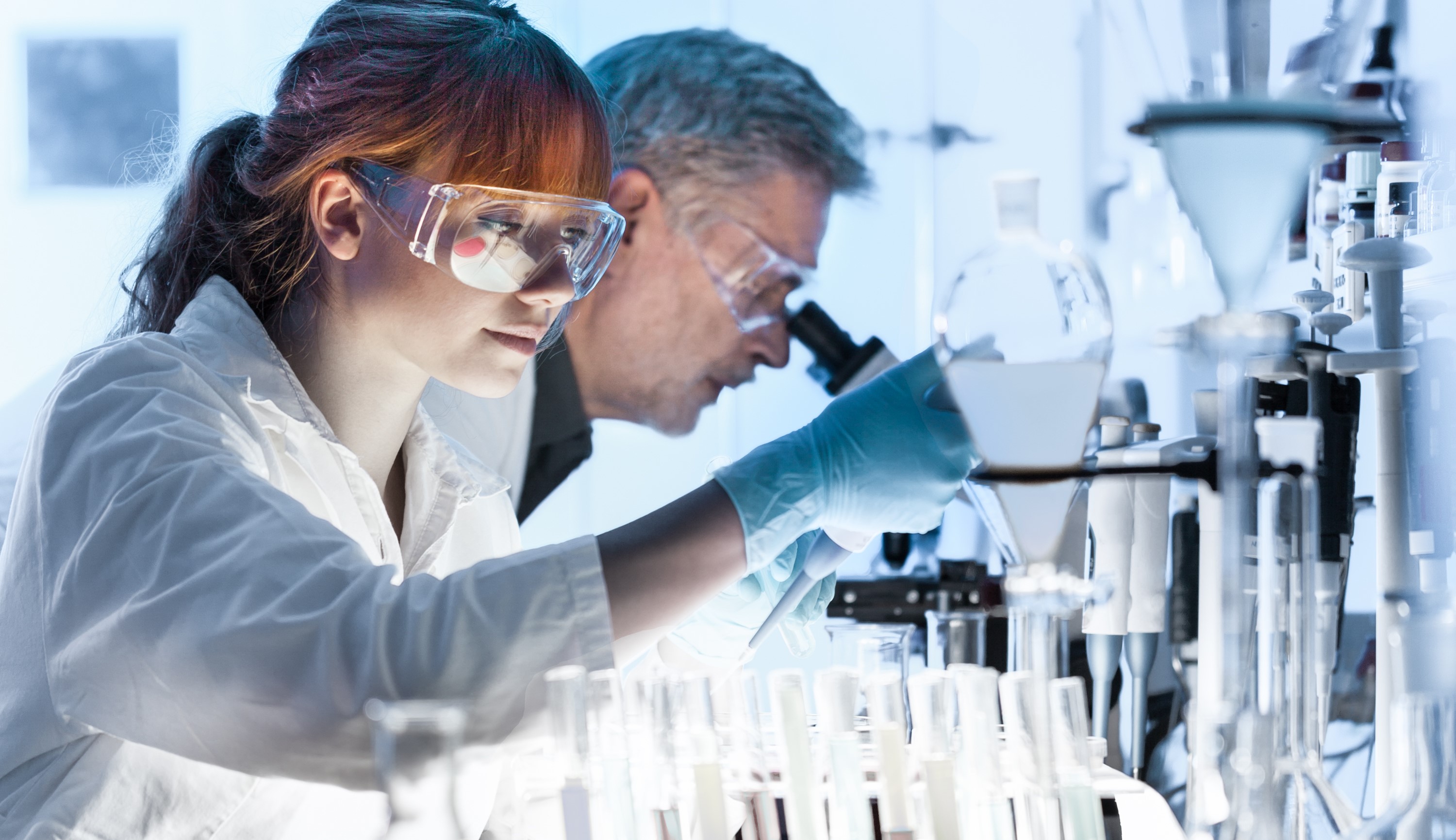 The European Cooperation in Science and Technology (better known as COST), is the longest-running European framework supporting trans-national cooperation among researchers, engineers and scholars across Europe.

Every COST Action has an objective, defined goals and clear deliverables. These are described in a Memorandum of Understanding, accepted by at least seven participating COST Member States. One may browse through all the running COST Actions.

COST Actions are active through a range of networking tools, such as meetings, workshops, conferences, training schools, short-term scientific missions and dissemination activities. These actions are open to researchers from universities, public and private research institutions, as well as to NGOs, industry and SMEs.

The average COST Action budget depends on the number of COST Member States participating in the Action. The funding is provided via a yearly grant agreement.

COST invites researchers throughout Europe to submit proposals for COST Actions through a continuous Open Call.

For further information on EU funding opportunities kindly call MEUSAC on 2200 3300 or send an e-mail to funding.meusac@gov.mt.

The importance of freedom of expression for human development