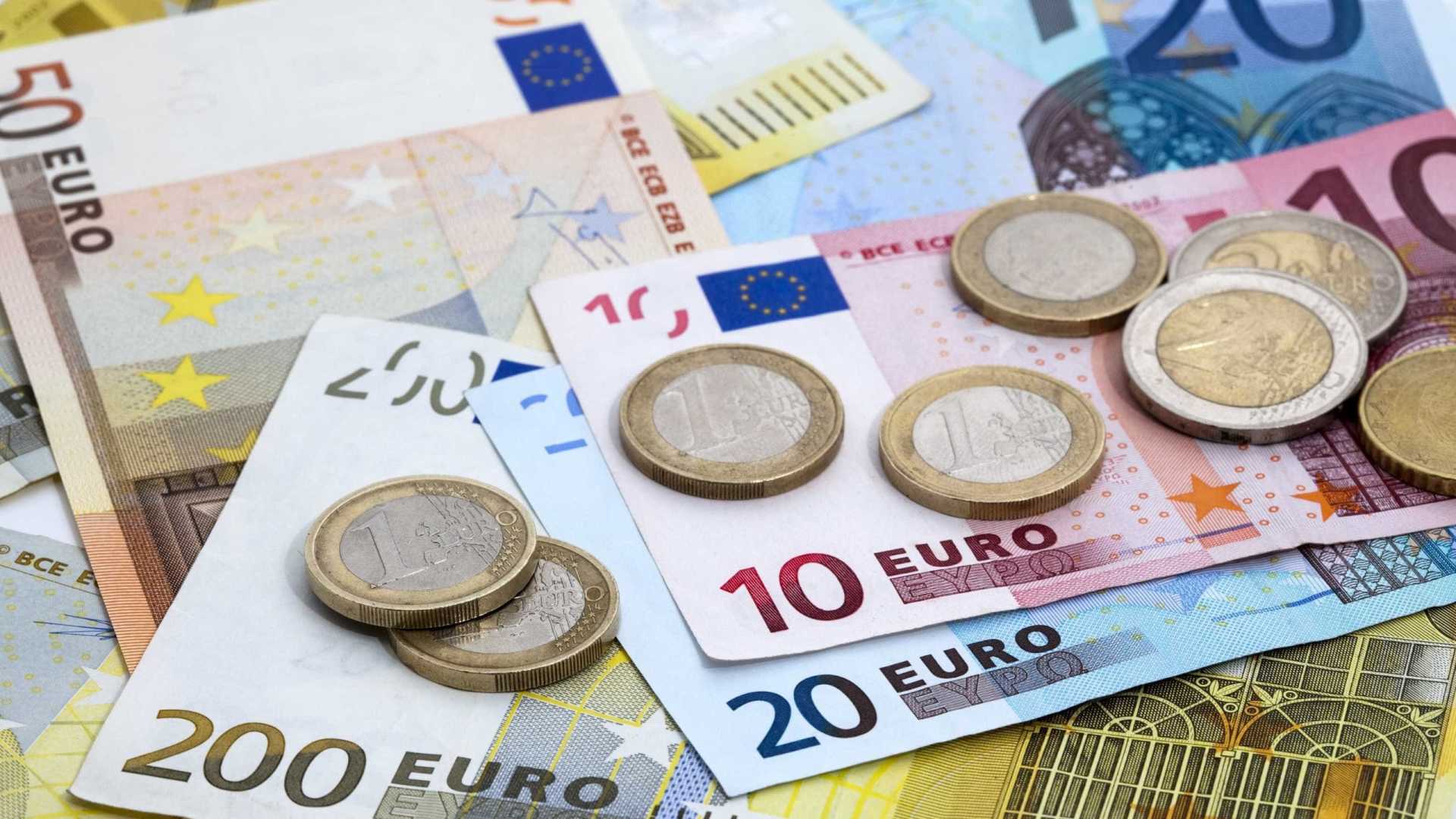 Citizens and businesses may only thrive if the economy, and its growth, work for them. This sentiment is central to the new European Commission’s plans to ensure a Europe where social fairness and prosperity are at the centre of economic policy.

Indeed, it is useless striving towards constant growth when the economy itself is not reaching every part of society. As such, there is a strong need for Europe to continue supporting small businesses, particularly through a planned SME strategy to improve their market access.

Small businesses have the potential of becoming key innovators, thereby contributing towards a stronger and fairer economy. This is ultimately the backbone of the European economy and must go hand-in-hand with not just the needs of competitive industries, but also Europe’s goals towards climate neutrality and social justice.

A fair and just economy centred on citizens is one of the first priorities outlined by Ursula von der Leyen, the new President of the European Commission. This includes a fair minimum wage across the EU and a strategy to combat poverty in Member States, amongst other initiatives.

More information on her political guidelines may be found here.

This country cannot afford to wait until the 12 of January

Protecting the rule of law in the EU