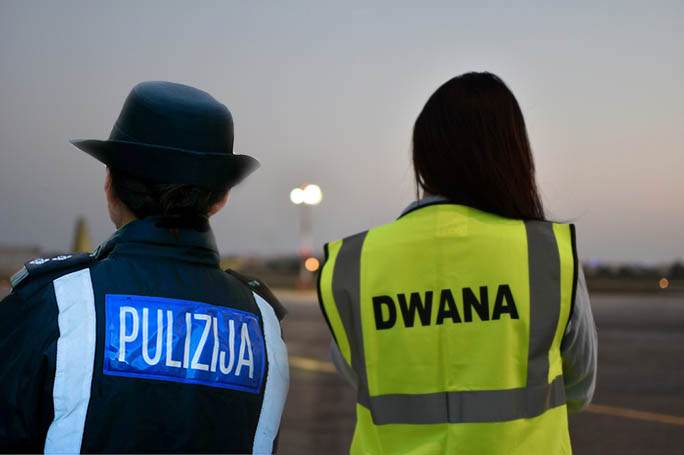 On the same day of the 10-year anniversary since the funding unit at MEUSAC was set up, on Friday, November 16, it was announced that the Malta Police Force and Customs Department benefited from a total of €1,463,345 in EU funds after MEUSAC stepped in to offer its assistance in the application process.

The Malta Police Force was awarded the funds under the funding programme Hercule III and will be utilising the funds to purchase software to facilitate the prevention and investigation of economic crimes. The force will also purchase hardware – an Automatic Number Plate Recognition System (ANPRS) – to prevent and combat fraud, corruption and any other illegal activities in view of protecting the financial interests of both Malta and the European Union, particularly in cross-border operations. The project also includes the training of police officers to use both the software and hardware to be purchased.

Meanwhile, the Customs Department was awarded €230,000. The project involves the upgrading of the department’s mobile x-ray tunnel vans to strengthen both its operational and technical capacity to detect smuggled and counterfeited goods, by targeting control operations, with additional functionality for the scanning of personal luggage and commercial packages at varying locations, mainly, at the national airport, various seaports, the Parcel Post Office and merchants’ premises.

The funds will also be allocated to the training of customs officials. The project aims to increase its search capacity and detection and seizures by 40% and 15%, respectively.

MEUSAC has helped NGOs, local councils and entities garner over €47 million in EU funds over a 10-year period.

« Need of political will to address shortcomings of the job market
Schengen: new rules for temporary checks at national borders »

Why are people not motivated to act on climate change?

Need of political will to address shortcomings of the job market