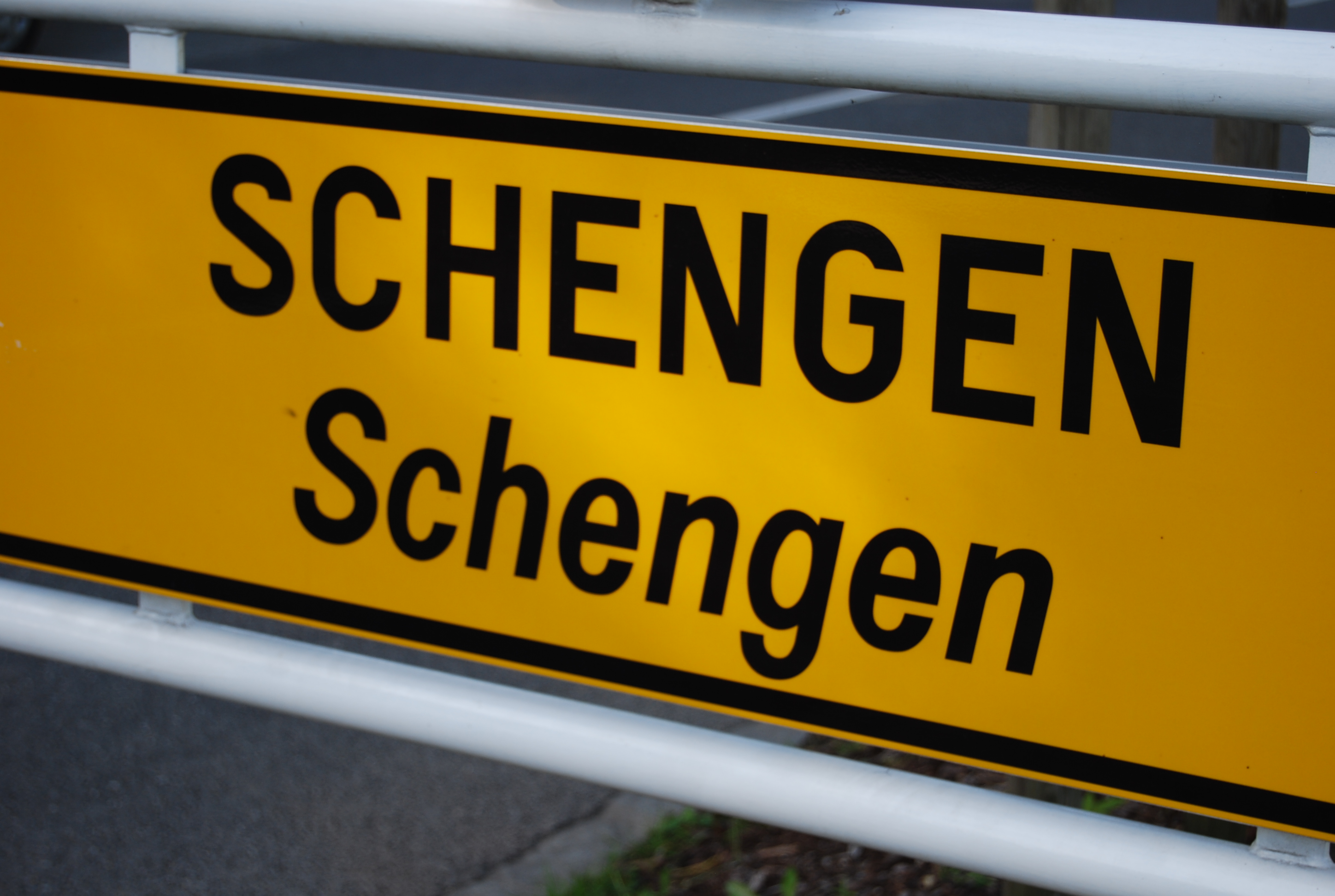 Internal border checks within the Schengen area would be limited to a maximum of one year, instead of the current two-year period, the Civil Liberties Committee agreed.

The Schengen Borders Code currently under revision allows member states to temporarily carry out checks at internal borders of the Schengen area, in the event of a serious threat to the public order or to internal security.

The Civil Liberties Committee agreed that:

MEPs in the Civil Liberties Committee also stressed that as the free movement of persons is affected by temporary border checks, these should only be used in exceptional circumstances and as a measure of last resort.

Furthermore, any subsequent extension of border checks beyond six months would require an opinion from the Commission and should be authorised by the EU Council of Ministers. MEPs also want the Parliament to be more informed and involved in the process.

« Malta Police Force, Customs benefit from over €1.4m in EU funds
Happiness all around us can only happen when we wish happiness onto others »

Why are people not motivated to act on climate change?

Need of political will to address shortcomings of the job market