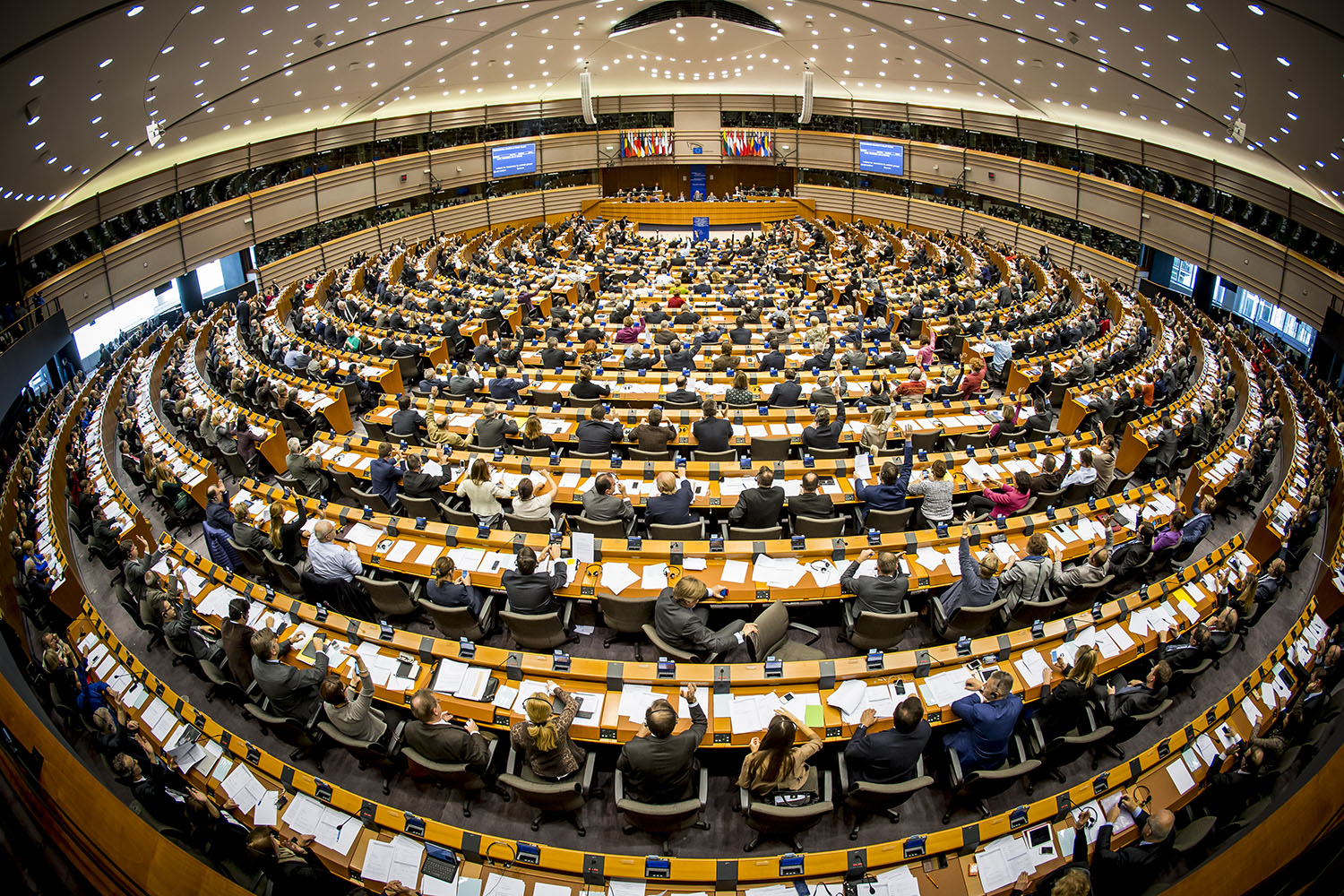 Results released on  the 14th of June by the European Commission, from its spring 2018 Standard Eurobarometer survey of public awareness of the EU institutions, reveal that 50% of respondents indicated they trust the European Parliament. This represents a substantial increase of 5 points compared to autumn 2017, whilst the level of distrust fell by 3% over the same period.

Over the course of the legislative period, trust in the European Parliament, according to the Standard Eurobarometer findings, has increased from 34% in May 2014 to today’s record level of 50%.

The survey also indicated that 93% of respondents know about the European Parliament – considerably more than for the other institutions and a small increase since the last Eurobarometer.

President Antonio Tajani commented: “This Parliament is working to reduce the gap between the European institutions and citizens and is doing its job well. The citizens themselves tell us this through the latest Eurobarometer results. Over the last six months, confidence in the European Parliament has increased from 45% to 50%. The Parliament is by far the most appreciated EU institution.”

“I would like to thank the 751 Members of Parliament who make up the Assembly. We have shown that we can play a leading role by putting Parliament at the centre of the debate to change Europe and make it more effective.”

“In particular, on immigration which, as the Eurobarometer confirms, is at the top of our citizens’ concerns, we have helped to give a European response. Back in November, we adopted a text to reform the asylum system, including the Dublin Regulation, which reconciles firmness with solidarity. We have also proposed a short, medium and long-term strategy to stop departures from Africa. The Council can no longer postpone the reform of asylum and must be aware that the governance of immigration puts the very future of our Union at stake.”

75 new cases of melanoma a year