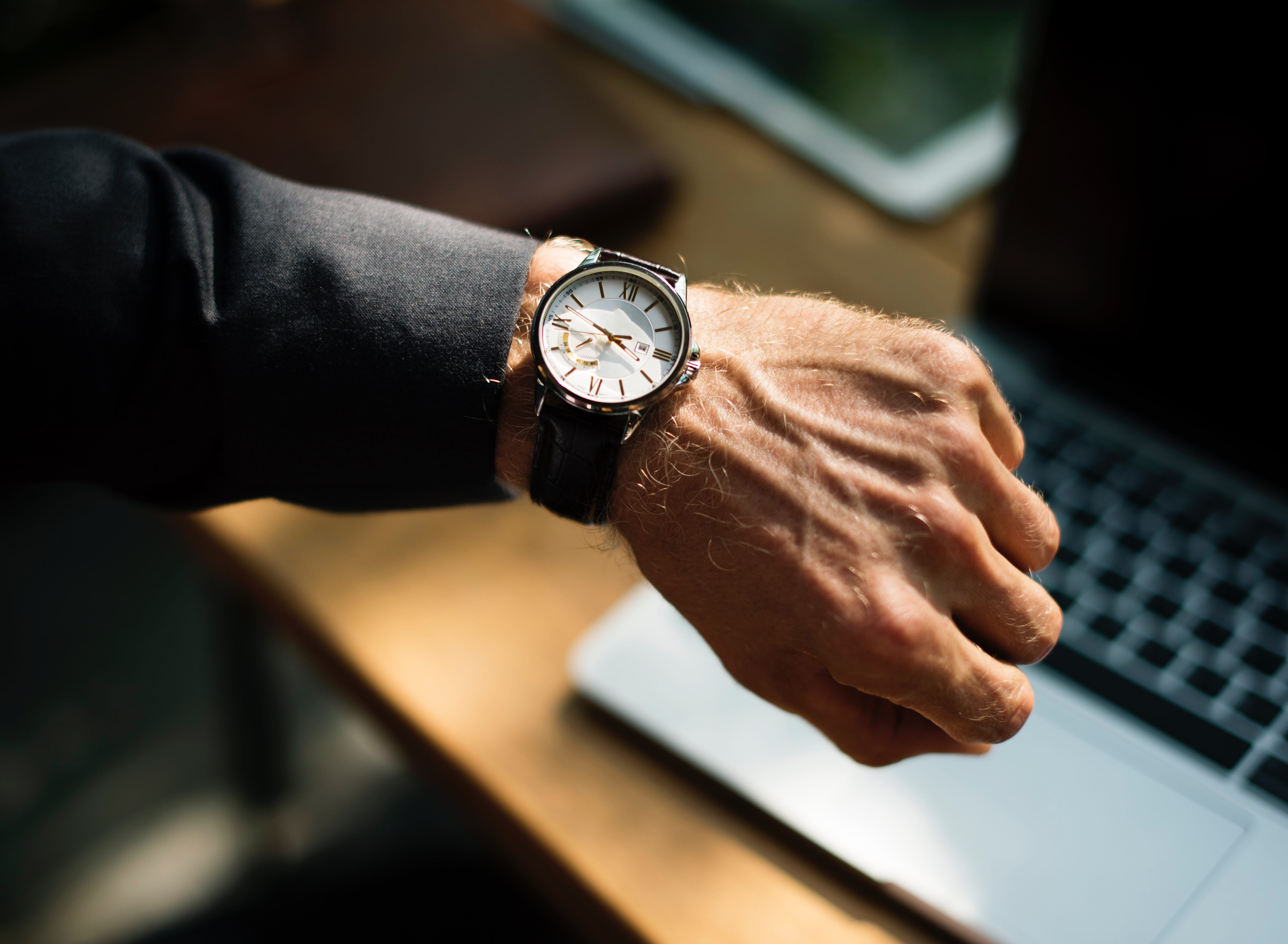 The majority of the adult population spends a great deal of time at work, be it hours during the day, days in the week or years of active work.  More than the actual hours spent working, work is crucial in terms of our relationship with the world around us – with other people and the things we work with. Work gives us the opportunity to apply our intelligence, our body and our emotions. Work also gives us the environment within which to socialise.  Whatever the work we do, it will always involve a form of cooperation, with each individual being part of a bigger picture. It is this bigger picture that gives work a purpose.

Since the establishment of specialised places of work, such as factories, workplaces have generally been designed as enclosed spaces subject to the rules of the company and built for the benefit of the employer. The challenge to ensure that workplaces are risk free has revealed the inacceptable work practices of long ago. In the 19th century the need to ensure workplace safety led to laws that are not applied in the same way everywhere. Laws concerning public cleanliness served as a basis for regulation regarding a range of public health areas, while regulation on workplace health and safety was quite lax, leading to a low level of protection. If one were to look at the situation from a liberal perspective, the workers’ health was in the hands of the employer.

Even today, the majority of those responsible for workplace health related policies in various countries prefer to depend on voluntary initiatives or on companies to regularise themselves to ensure that workers’ safety is safeguarded.

An important aspect being debated in Europe today regarding the reformulating of the directive on prevention of cancer at the workplace hinges on this issue of double standards. The first proposals put forward by the European Commission were limited to providing minimal protection against a limited number of risks.  What was notable in these debates was the ease with which high levels of risk were deemed acceptable when the people at risk were on work sites.

This seems to indicate that the world of work is governed by different rules that do not adequately respect human life. This aspect is not limited to the risk of workers suffering bodily harm. It also relates to what extent the workers obey rules.

The struggle to ensure health and safety at work leads one to wonder about the dividing line that exists between life at work and life in general. Our aim should be to bring down the wall that divides work from other human activities, so that work is restructured and the distinction between those who work and those who employ workers is eliminated as are the discrepancies between life in general and life at work.

« Call for proposals to prevent and combat racism, xenophobia
75 new cases of melanoma a year »

75 new cases of melanoma a year