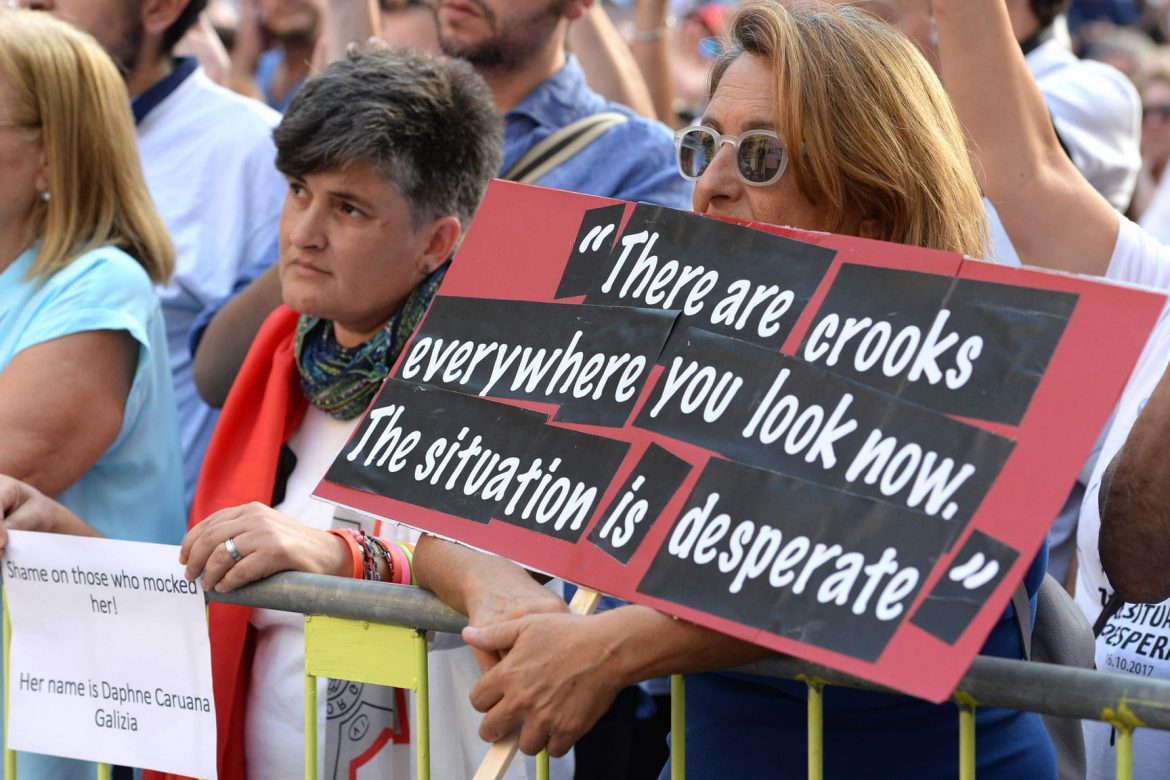 Like many other Maltese, I am feeling disillusioned and frustrated about living on this island. I am used to Malta being described as that island in the Mediterranean where one can enjoy the sun, the sea and, above all, peace. Today, it is a different story. Malta is gaining popularity as a tax haven.

Let me explain. First and foremost Malta is not a tax haven if you are Maltese. There are certain schemes aimed at attracting foreigners to invest in Malta. These schemes have been used and abused and this is where Malta’s reputation has taken a hit. The country has welcomed a number of gaming companies, companies that came to Malta because of financial and regulatory incentives. These companies are doing well and they pay well. Because of these companies, property prices rose to astronomical levels. The financial services industry has expanded to support and accommodate these companies.

Apart from the dubious morals linked to their operation, I see too much dependence on these gaming companies. If another country offers better financial incentives it is likely that many of these companies leave Malta as they do not have any ties with the country. They are simply using Malta. The balloon is expanding and one day it will burst. Then we will cry, you know! If these companies were to leave we will see serious repercussions in the form of unemployment, on the price of property and the financial services industry in itself. This situation is of concern to many.

If I had to describe Malta in one word right now, the word would be “frustrating”. There was a time when we used to revel in the country’s natural beauty and its serenity. Now, every time we set foot outside, we experience ignorance or arrogance in the form of illegal buildings, irresponsible driving or unprofessional behaviour. We do not have a culture of doing things well and with care. Everything is done without care or consequence.

Apart from this, while you are living in Malta you cannot avoid what is being said on the news. You cannot avoid hearing about the political mess and the scandals that are emerging one after the other. I do not know if you agree but I have about had it living in this country. When I see the confusion everywhere around me I feel like packing and leaving to go live somewhere else.

Take our roads. How can you not be frustrated! With the widening of roads we will not solve the congestion problems. New cars are hitting the roads in huge numbers and the influx of foreign workers every year is adding salt to the wound. The truth is that traffic is increasing every year to the point that today you need to resign yourself to the fact that you are going to be stuck in traffic every time you get into a car. And to make matters worse, car pollution is increasing and is affecting our health.

And what shall we say about the uncontrollable development happening around us? So many unsightly buildings have been constructing, the majority in zones that were not meant to be developed and were meant to remain natural green areas.  Malta has been exploited through this development and we have very few natural green areas left. There was a time, when we were young, we used to go play football or ride our bikes in a field near our house. There is no chance that our children do that now.

At the end of the day, I feel a great sadness for this gem of an island that has been ravaged over the years. Do not attack me for being so pessimistic, but I honestly do not see a solution to the damage that has been done to this country. Whereas, before the country was going forward, now, although it has a strong economy, it is heading downhill. In Malta today, not only are we experiencing a political collapse and a total disfigurement of the environment, but our country has unfortunately been taken over by people who got rich fast and were given a great deal of power and it has lost  its moral compass.

Employment in the cultural and creative sectors