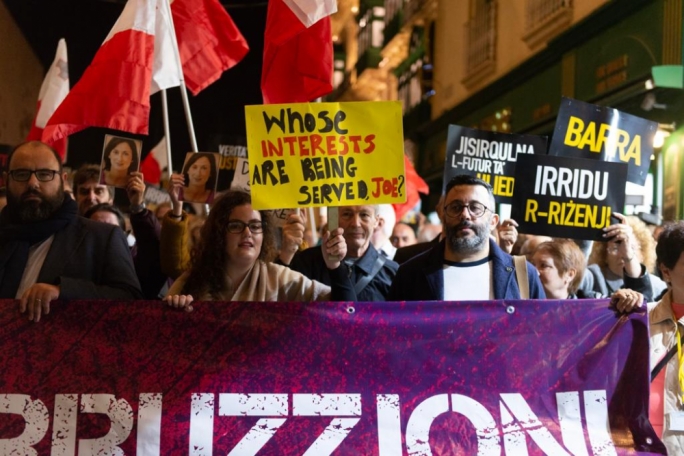 The situation in Malta is still very worrying. It is damaging to our country’s image and to direct foreign investment.

The country has worked very hard to position itself on the international sphere. The country’s image, or Brand Malta as it was nicknamed, is important when it comes to attracting international investment. Under the current circumstances, Brand Malta’s positive connotations are being replaced with problems and negative connotations. The bad reputation we are earning is creating an image of a corrupt nation; we are being regarded as a country where criminality occurs not business.

The trust we use to enjoy is eroding bit by bit and this precarious position is already having an impact on business and investment in the country. Malta’s image is quite bad at the moment and we are no longer being considered as an attractive proposition for business and a place that has trustworthy politicians.

Before the country can get back to normal, we need to get serious. In other countries, when there are national problems of this magnitude, those in responsible political positions resign. This is the practice that is adopted in many foreign countries, particularly the Nordic ones. We recently read and heard about the Prime Minister of Finland resigning because he lied about reforms in the postal service. The Prime Minister of our country should follow the example of his ex-European colleague who resigned over an issue that was of far less import than the one in Malta.

Prime Minister, for the good of the workers and their families and for the sake of Malta’s image in the world, instead of touring the village squares for applause, do the mature thing and resign immediately.

Employment in the cultural and creative sectors