Demographic changes have an impact on social development 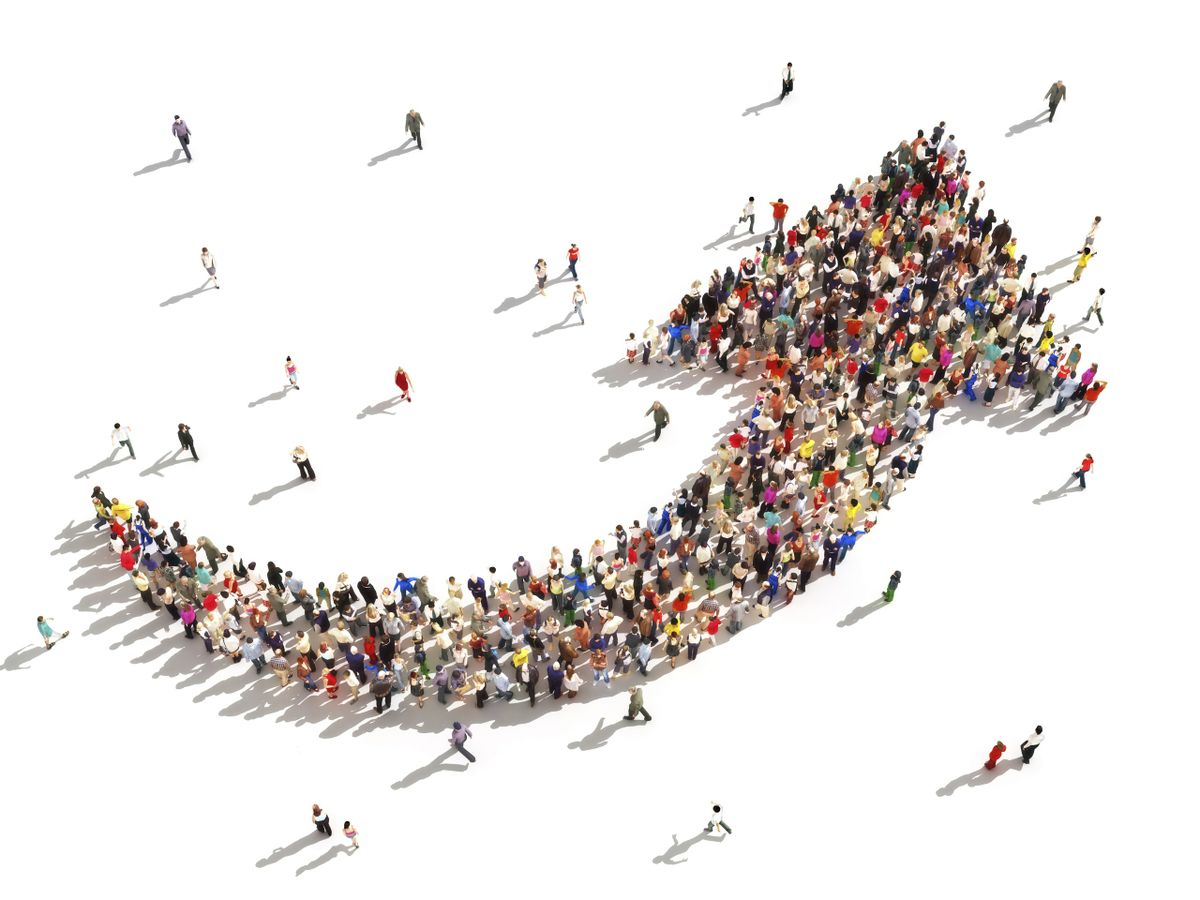 When one looks at the foreigners that are living in Malta, while in 2008 the number of foreign workers was 16,000 – equivalent to four percent of the population – the number rose to 83,000 in 2018. This is a significant difference.

On a national level, Malta is a country that is sought after as a place to live because of its geographical position and a much more pleasant climate than other countries. Our country is also sought after for geopolitical reasons as Malta is a European Union member state, a factor that attracts mobility, and the country is politically stable. Above all, in Malta one does not have to be scared to walk down the street. Our country is also attractive to people who feel that they are part of a minority because they feel that here we have certain freedoms that do not exist in other countries. The fact that the economy is doing well and there are a number of jobs available also attracts foreigners to our country.

The dynamic changes in the population are affecting life within our localities. A recent academic study revealed that the biggest issue that is worrying Maltese people is the rise in population or, more specifically, the presence of so many foreigners in Malta. Some argue that from an economic perspective, Malta needs more people, particularly in the construction sector and related work, in catering and in the financial services. Having said this, the Maltese people are anxious because the Maltese population is exploding. The study showed that the Maltese are not worried about the nationality and the culture of the foreigners.

Voice of the Workers maintains that this reality needs to be addressed and asks whether enough is being done to ensure that these foreign workers are integrated into Maltese society.

« Dual quality of products
What do our youths want from the future of our country? »

Demographic changes have an impact on social development

What do our youths want from the future of our country?