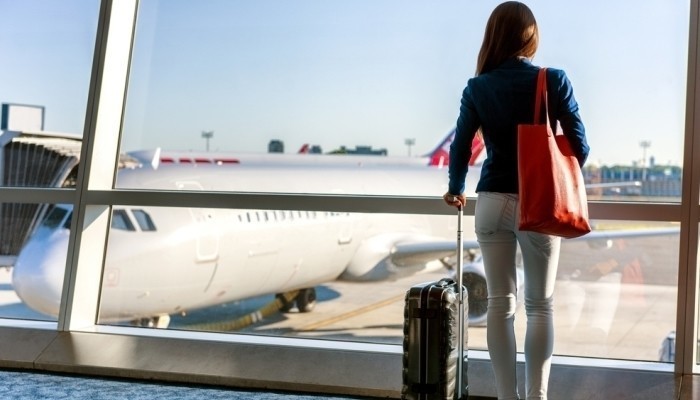 The opportunities offered by the European Union and large companies in European countries have allowed many youths and qualified workers to work and live in Europe. Here we are talking about brain drain that results from the ever growing competition for talent that exists in countries that cannot offer sufficient incentives to qualified workers to entice them to stay.

When you live abroad you meet people with different ideas and cultures and you start to appreciate where you come from while also accepting the fact that the world comprises different perspectives.

The European Union, for example, presents great opportunities for those who have initiative and ideas and many are finding that studying and working abroad widens their horizons.

Ironically, the biggest disadvantage for Malta is that many valid people are exploiting new possibilities and are leaving the country. These are persons with initiative, so those with potential who could make a contribution to the country are leaving. Youths with degrees in medicine, literature, administration, the legal sector, sciences and other sectors are finding better economic conditions in other member states.

The Government was constrained to import foreign workers to fill the void left by qualified Maltese workers who went to work abroad and also to find people to do the jobs the Maltese do not want to do.

Having said this, one day those workers who left to work in Europe will one day return to Malta and contribute to its development. Other countries’ experience has shown that many do not leave for good. There are those who marry a Belgian woman or German man and never come back, but leaving Malta to go and work in Europe is not like leaving for Australia or Canada. Today travelling is easy. In fact one can see Maltese people who travel back to Malta almost every week and this means that they stay in contact with Malta and they do contribute to its development.

However, when all is said and done, we still need to address the issue of brain drain and make sure that those who leave do in some way contribute to their native land.

« Employment in the cultural and creative sectors
Illiteracy exacerbates dementia »

Arts in the digital era