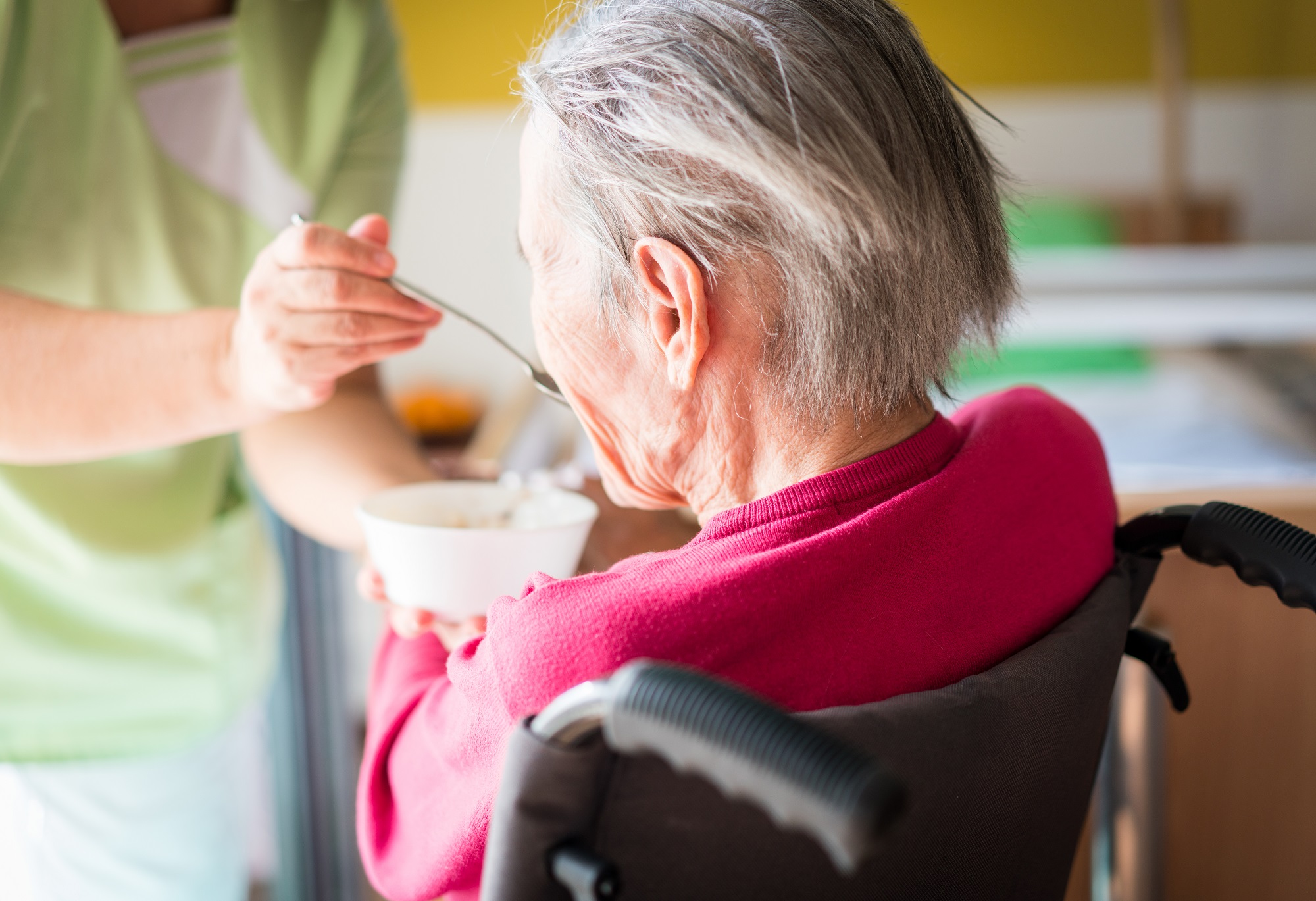 A new study has found that people who do not know how to read or write are three times more likely to develop dementia. This study was carried out by researchers at the Columbia University in New Your and was published on the 13 November 2019.

Characteristics of dementia include persistent or chronic memory loss, changes in personality and faulty reasoning. Dementia is most common among the elderly.

Researchers say that the ability to read and write allows people to engage in mind challenging activities such as reading the paper, number games and helping children and grandchildren with homework. This new study provides further evidence that reading and writing may contribute to keeping the mind healthy.

In their study, the researchers looked at the rate of dementia among persons with a low level of education. Almost all of the 1,000 persons who were interviews were 77 years old on average and had had four years or less of schooling. At the start of the study, the participants were split into 2 groups: those who could read and those who could not. They also underwent medical memory and thinking tests which were repeated every 18 months for two years.

This study found that illiteracy was tied to high levels of memory and thinking tests and not only to reading and writing. These results suggest that reading can strengthen the brain in various ways that could help prevent or delay dementia.

The report suggests that increased investment in initiatives to help people read and write can help lower dementia rates.

Arts in the digital era