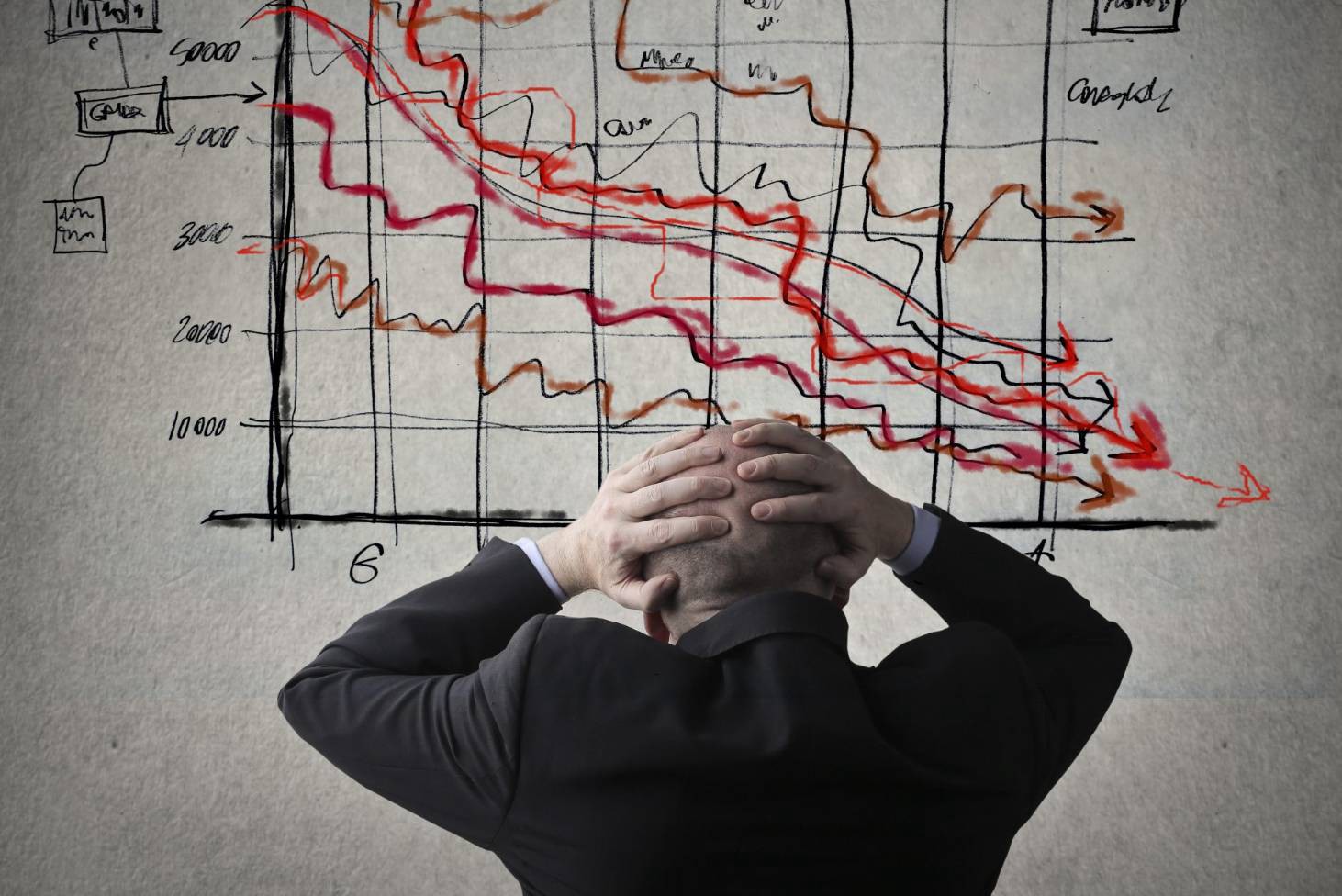 It has been a decade since the financial crisis erupted and changed the world in 2008. Few at the time guessed what its magnitude and long-term consequences would be.

The interconnectedness of the economy and the financial sector facilitated the spread of the crisis from the United States to Europe.

First, the EU faced the Great Recession in the 2008-2009 period and then, after a short recovery, several Member States succumbed to the sovereign debt crisis. The combined crises had catastrophic consequences for economic growth, investment, employment and the fiscal position of many Member States. The EU engaged in short-term ‘fire-fighting’ measures such as bailouts to save banks and help stressed sovereigns, while at the same time reforming the inadequate framework.

While signs of moderate recovery showed in 2014, the risk of falling into deflation or secular stagnation remained high, and it was only in 2017 that the EU economy returned to a state like that of before the crisis.

The signs in 2019 are not so promising, however. Many efforts have been made to improve resilience in the EU and the euro area. These have included improving the stability of the financial sector, strengthening economic governance, creating a safety net for sovereigns in distress and carrying out structural reforms, particularly in the countries most affected. In addition, the European Central Bank (ECB) has taken unconventional policy measures.

Nonetheless many argue that the pace of the reforms has slowed down considerably since 2013 when the economic situation began to improve. The legacy of the crisis is still present, and many challenges persist. These include the absence of a clear and agreed vision for the future of economic and monetary union (EMU), perennial macroeconomic imbalances and high public deficits in several Member States, and the ongoing risk of a doom loop between sovereigns and the banking sector. Post crisis vulnerabilities also include rising inequalities, youth unemployment and high in-work poverty risk levels.

Should we have the right to shut down all means of communication with the workplace during our down time?

The EU’s support to training and education beyond schooling