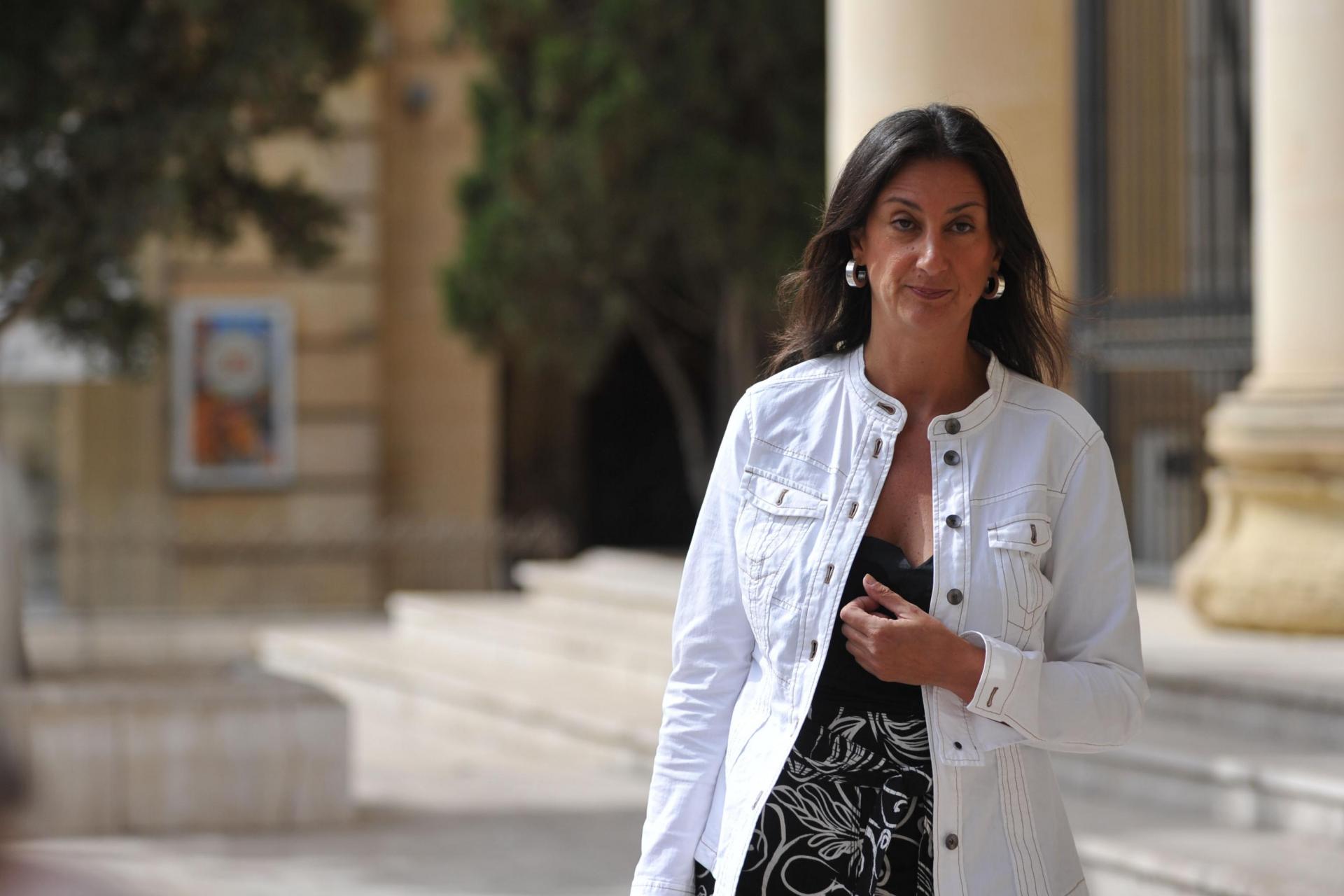 The resignations of Keith Schembri as Prime Minister’s Chief-of-Staff and Minister Konrad Mizzi as well as the self suspension of Minister and Deputy Leader of the Labour Party Chris Cardona, in the context of the assassination of journalist Daphne Caruana Galizia, are a step forward but this does not allay the confusion that reigns at the moment. The rate at which events are developing is very fast and we will be hearing about more people who are involved in this complex web of corruption.

This story is not over yet.  The damage done to our country’s reputation has spread and the events happening here are being reported in many countries. Although our country’s institutions, particularly the Police and the Courts, were not doing their duty, some decisions had to be made. What our country is going through is being followed in Europe and the actions taken by civil society are being reported. All this is happening so that justice is done and to recover our reputation. It takes a long while to build up a reputation but it can be lost at a bat of an eyelid.

We remember when, for example, the Libyan crisis erupted and many Libyan citizens fled the country for a better life, Malta was given prominence in the news and was seen in a good light. The reputation and image of our country rose in estimation. Today, unfortunately, our contact with Libya changed because of the way many Libyans were cheated in connection with health schemes.

Our country’s image was dented with Libya, let alone in Europe. Malta ended up a centre of Mafia operations in iGaming and in aspects related to financial services. One moment Malta is at the top of the game in terms of good governance and the next it ended up a magnet for people who could only leave a negative impact on our country.

And what about the selling of passports scheme?  A scheme that is scorned and is still the target of harsh criticism because of its seedy connections. Be reminded that there were those who at first did not want European citizenship and then began to sell it to oligarchs, among them people from China and Russia – individuals who are blacklisted because of fraud. These people got a foothold in Europe through this dirty scheme.

The worrying situation this country finds itself in is tied to the brutal killing of Daphne Caruana Galizia and for the situation to be resolved we must first find out the whole story related to the assassination of Daphne Caruana Galizia. Let us remind you that she was the first journalist that was killed in the European Union. We do not only want to know who and where but why she was killed. We fear that there are more people in power who are involved and the circumstances need to be clarified.

We are living a constitutional crisis. This country needs to be led by decent people who are free of corruption so that the rule of law can reign once again. Above all, the time has come to start fixing the extreme damage done to Malta’s reputation. The Maltese people deserve better.

« MEPs demand harder EU rules on bee protection
Should we have the right to shut down all means of communication with the workplace during our down time? »

Should we have the right to shut down all means of communication with the workplace during our down time?

The EU’s support to training and education beyond schooling