“We need to strengthen the Maltese language” – Sergio Grech 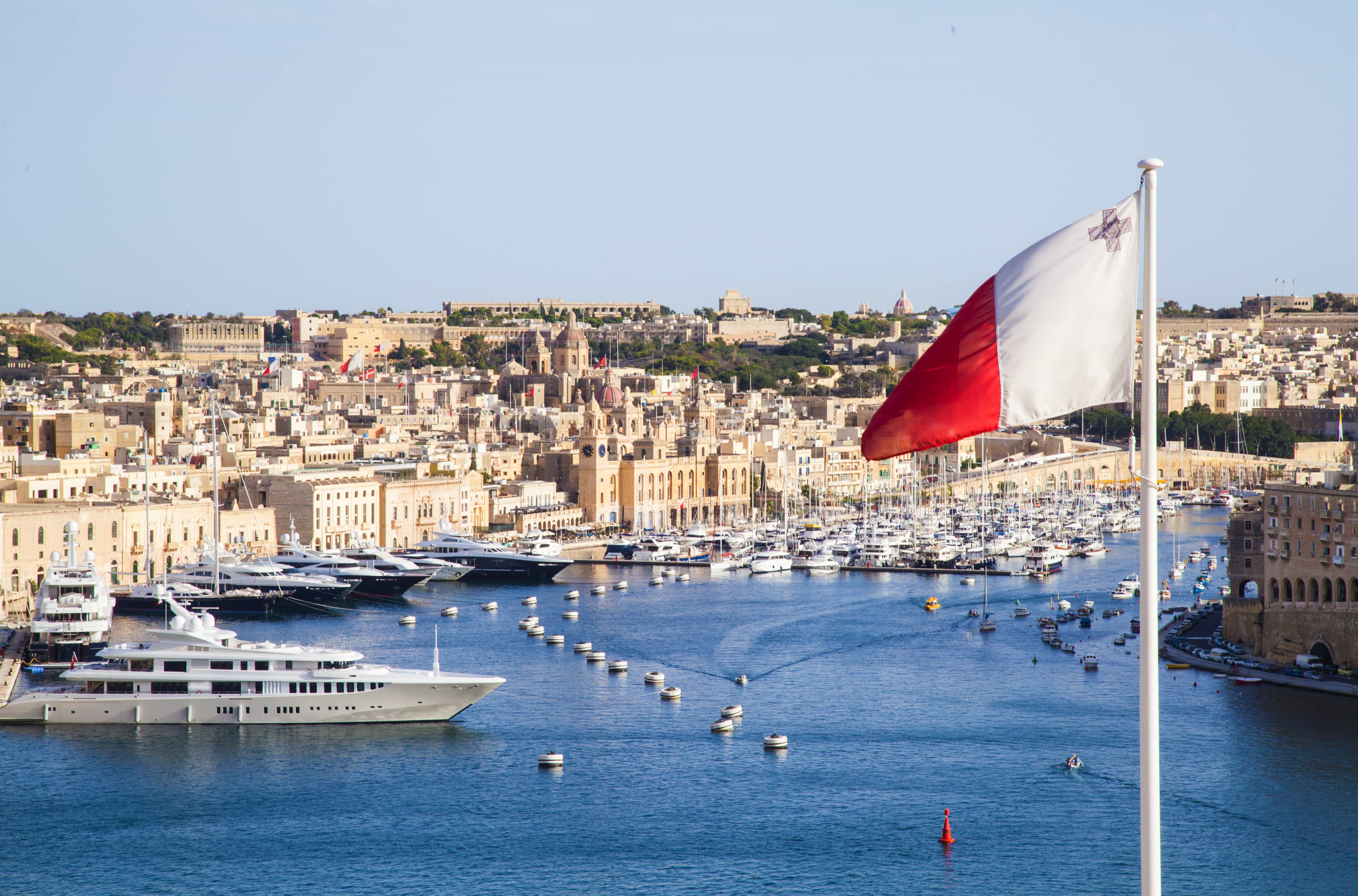 The controversy surrounding the fact that the national language will be taught as a foreign language in our country has not yet died out.  In fact, it continues to rage, particularly among academics and civil society, following insistence by the Minister of Education that the Maltese language should no longer be used as the language of instruction in schools.

Voice of the Workers spoke with Sergio Grech, educator and author of various publications to get his reaction on this controversy. In comments he made on his own personal behalf, he expressed his concern that this was a move towards lowering the level of the Maltese language in our country.

Unfortunately, Malta has a long history of disrespect shown to the Maltese language by the education system. This is a strange when you consider that every country in the world prioritises its language.

“In a globalised world, with the influx of several foreigners in our country, we need to highlight the importance of the Maltese language,” said Sergio Grech.

One must ask whether this idea of Maltese for foreigners is going to become an excuse for Maltese speakers whose Maltese language abilities are not up to scratch and therefore would choose the easier option to gain their education certificate.

Sergio Grech said we should not evaluate the issue from a political perspective or we will come to a dead end. People who mean well, have their feet on the ground and wish to address this issue seriously should ensure that the teaching of the Maltese language as well as of the English language be approached in the best way possible.

“I believe that the majority of teachers subscribe to this view”, said Sergio Grech. He understands the frustration currently felt in primary schools where there are a number of foreign students and the schools are not reaching their targets. “We are not teaching Maltese to them alone; they are usually part of a bigger class … I understand that there is this reality and this is something we have got to address,” said Sergio Grech.

Asked to comment about the Government’s plan and the direction it is planning to take, Sergio Grech said that there are still a number of unanswered questions. He said that his personal argument is the same argument made by the associations and interested parties, that is that the Maltese as a foreign language certificate not he given the same level (MFQ3).

“I do not think that this is acceptable”, said Sergio Grech, adding that “at the end of the day it would be stripping away the dignity of the Maltese language and of the exam as it is being set today”.

He added that “it is also not acceptable to me personally that the Maltese exam be split into two papers, a paper on the language and a paper on the literature”. Sergio Grech emphasised that if this is done we will ultimately be losing out on the learning experience.

Gender equality in the media sector

“We need to strengthen the Maltese language” – Sergio Grech

Young People in the Labour Market