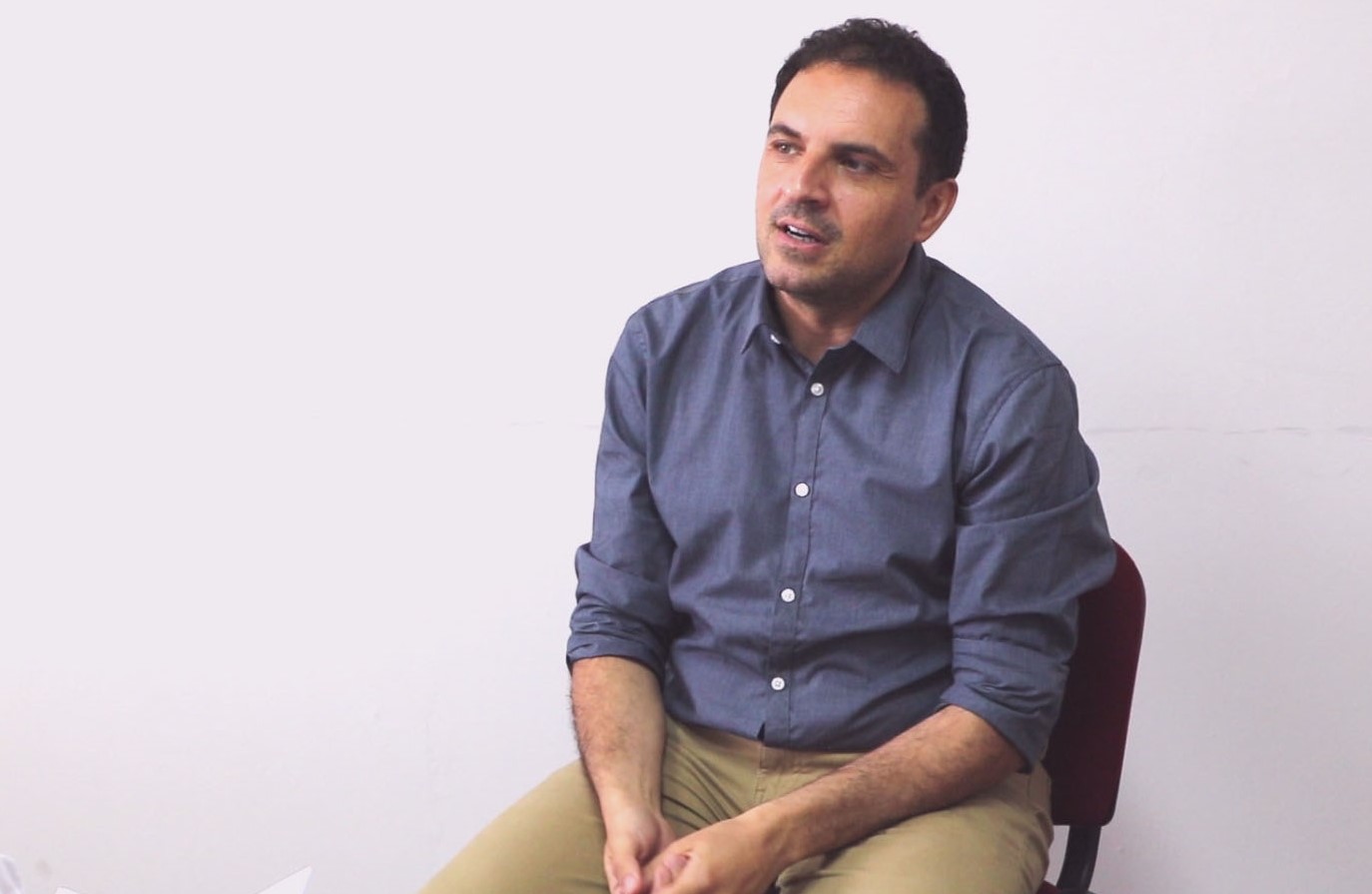 “We need to invest more heavily in civic education – where one learns to respect others.” So said Dr. Michael Briguglio, a sociology lecturer at the University of Malta, during an interview with Voice of the Workers.

Dr. Briguglio said that, traditionally, in Maltese society, there was a certain degree of respect between one person and another. However, today, we are moving towards a society that is valuing anything which is instantaneous or instant gratification and, at times, is rewarding egoism.

Asked whether the horrendous incident involving Constable Simon Schembri is a reflection of the society or culture that we are living in today, Michael Briguglio said that this grave incident is to be condemned but he does not believe that this incident reflects Maltese society. However, he cannot fail to notice that Maltese society is moving towards a culture which puts the individual first.

Dr. Briguglio contends that the politicians and those who shape Maltese politics have an obligation to speak about what we should give to society not only what we should take – respect to others.

During the interview, he said that there are a number of things that are leading to certain sectors of the Maltese public to not care less about civic behaviour. Although the social media platforms like Facebook is a good and necessary communication tool, it is being used to disrespect others.

Dr. Briguglio also spoke about hate speech, particularly on social media, and said that the citizens should be given the tools to regulate themselves and learn how to behave on the social media.

Watch the whole interview on the video: –

« We need to learn good citizenship
European elections: MEPs back voting dates for 2019 »

We need to learn good citizenship

Towards adequate pensions in the EU