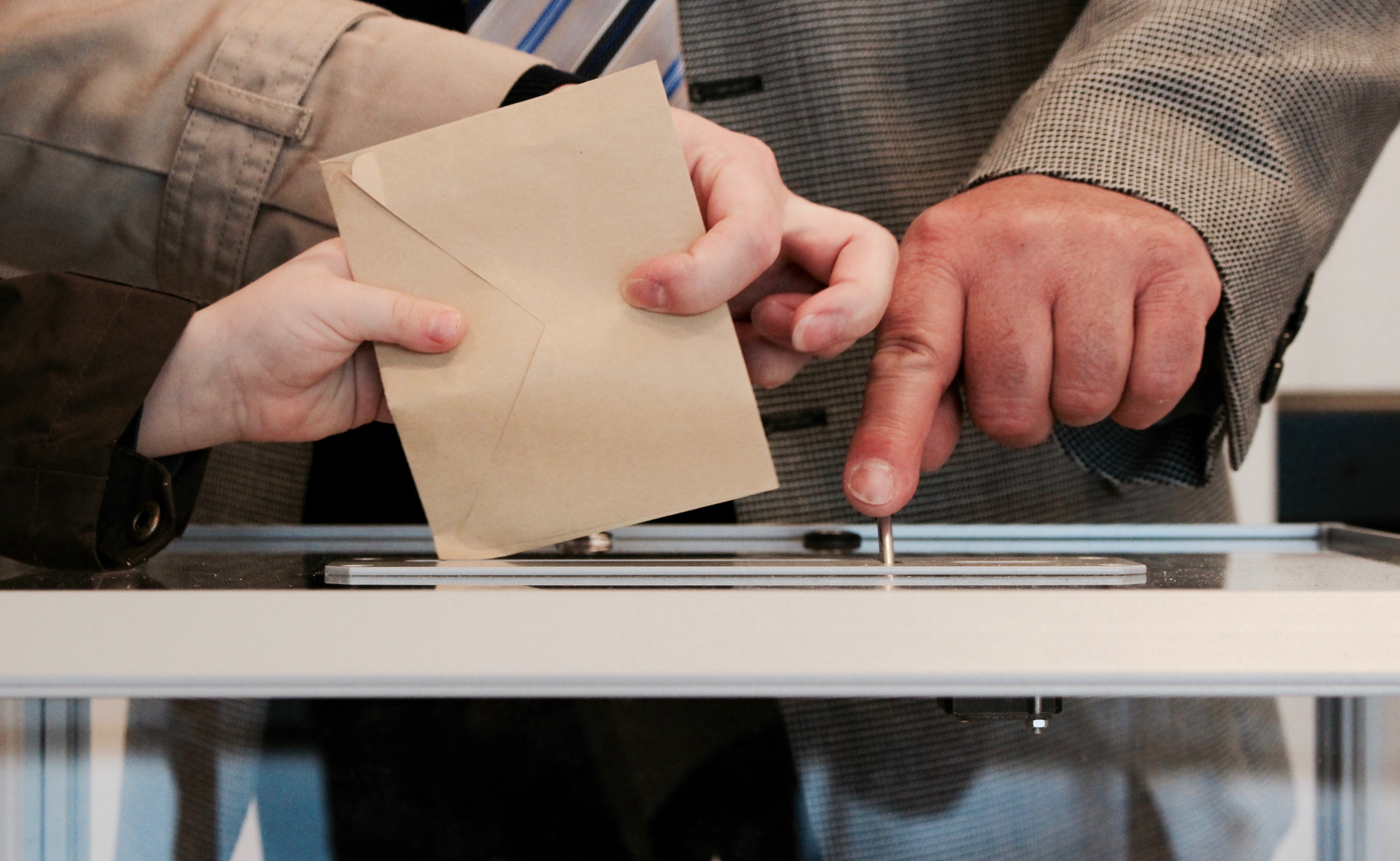 The next EU elections will be held on 23-26 May 2019. MEPs backed this Council proposal on Wednesday, and also approved their 2019 calendar of part-sessions.

The consultation procedure for approving the EU election dates was prepared by Parliament’s Constitutional Affairs Committee, who backed the report.

The election dates were approved in plenary session on Wednesday, by 492 votes to 14, with 24 abstentions.

Parliament’s calendar of part-sessions for 2019 was also agreed by the plenary in a separate vote on Wednesday.

“ The citizens of the European Union will come together to elect and engage with the European Parliament already for the ninth time”, said Parliament’s rapporteur Danuta Hübner.

Having consulted the European Parliament, the Council is expected to finalise the procedure before the end of June 2018, to give EU countries sufficient time to organise next year’s European elections.

According to the 1976 Electoral Act, EU elections in 2019 should take place between Thursday 6 and Sunday 9 June, in line with the dates on which the first direct EU elections were held (Thursday 9 to Sunday 12 June 1979). However, provided that the Council acts unanimously, it has the right to propose new dates within a certain timeframe, after first having consulted MEPs.

« What happened to the sense of respect in this country?
Towards adequate pensions in the EU »

We need to learn good citizenship

Towards adequate pensions in the EU