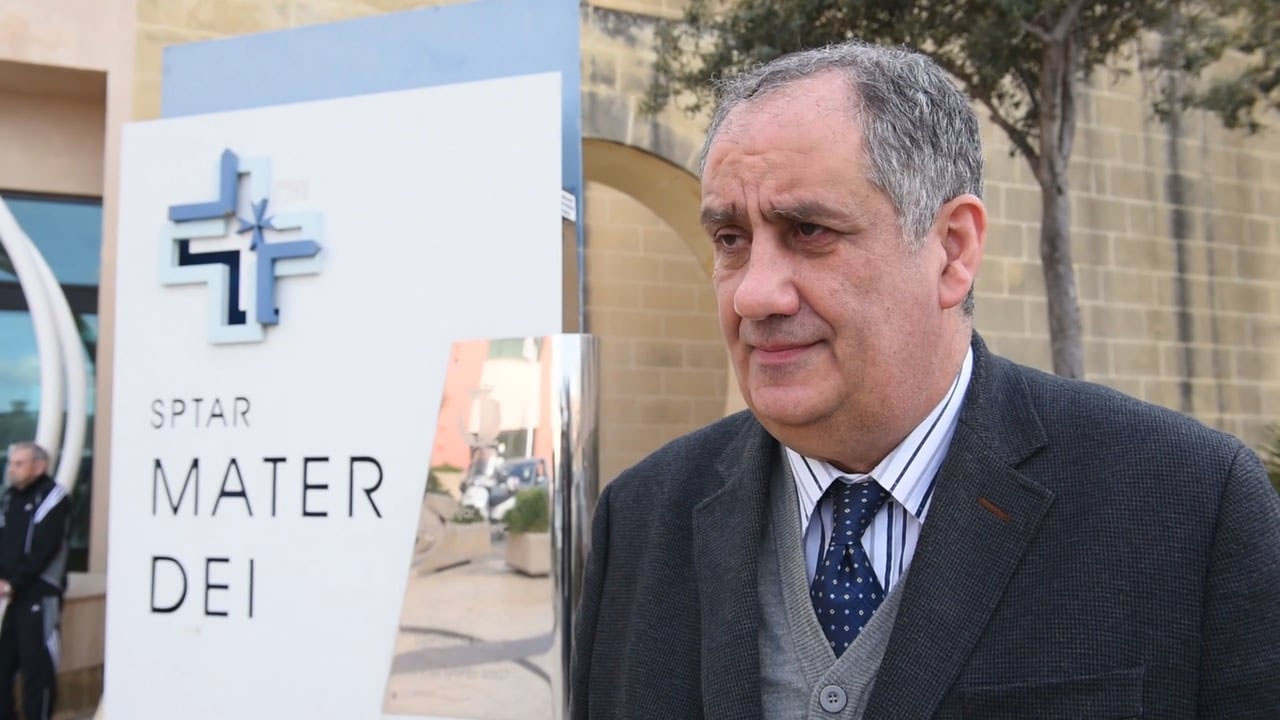 The agreement that the Government signed with Vitals is not a real deal because Vitals neither showed up nor met its expectations. It is crystal clear that this experiment has failed.

In an interview that this portal held with Martin Balzan, the General Secretary of MAM (the Medical Association of Malta), it was emphasised that the MAM will stick to its declared principles, that is that no agreement regarding the privatisation of St Luke’s Hospital, Karen Grech Hospital and the Gozo General Hospital will be implemented without consultation with the association and other entities that are impacted by the agreement.

If the outcome of this meeting is not satisfactory, the MAM Council will authorise industrial and legal actions.

The Medical Association of Malta will continue to object to the transfer of the contract signed with Vitals to Steward Health Care. Although it agrees in principle to a Public Private Partnership for the management of the three hospitals, the MAM believes that the Government should retain control.

The UĦM Voice of the Workers also has been and remains vociferous in this issue. The union contends that there are still a great many questions that need to be answered – questions of national interest, of interest to the workers and of interest to each and every citizen. The issue has become convoluted.

Let us not play around with the workers’ daily bread as, at the end of the day, there are many professionals who make their living from this service. The least one expects is that these health care professionals and the general public are given the respect they deserve.

Asked whether the Association is shown respect by Government, the MAM General Secretary replied that the fact that a directive it issued was obeyed led to greater respect of the union led by him.

What counts now is the outcome of the meeting on Wednesday. We will have to wait and see.

Be professional at work!