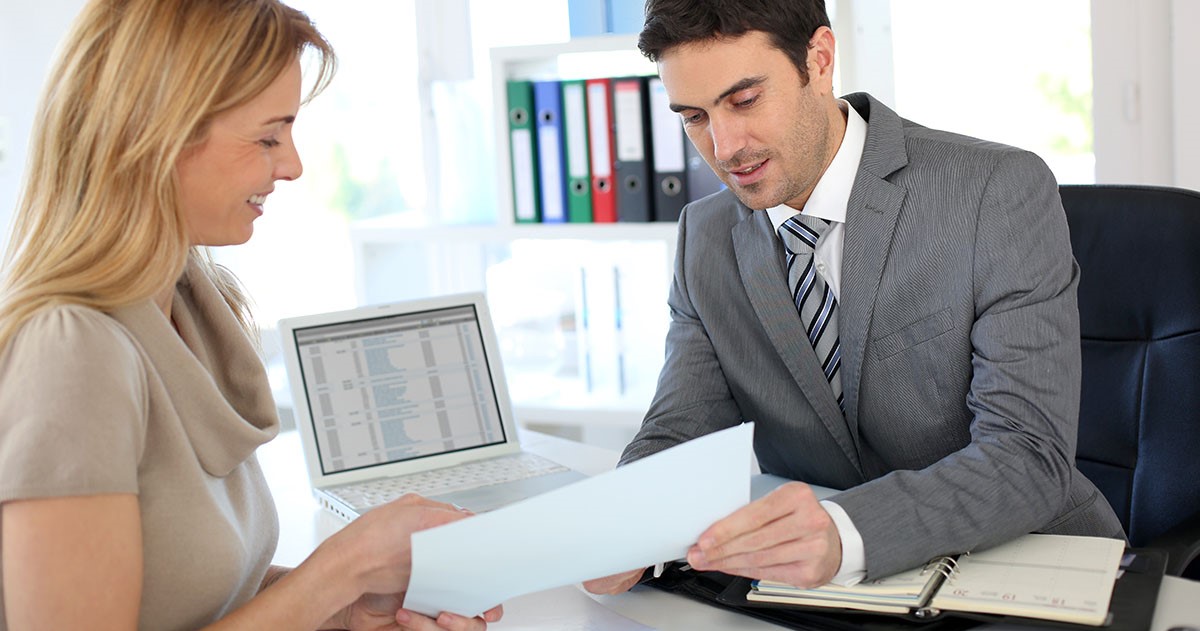 As part of the actions to implement the European Pillar of Social Rights, the European Commission has, in December 2017, adopted a proposal for a new Directive for more transparent and predictable working conditions across the EU. Taking into consideration the ever-changing realities of Europe’s labour market, the Commission’s proposal complements and modernises existing obligations to employers to inform each employee of his/her working conditions. In addition, the proposal creates new minimum standards that need to be reached to ensure that all employees, including those on unconventional contracts, benefit from more predictable and understandable working conditions.

The Commission’s proposal is aimed at updating the 1991 Written Statement Directive was in need of a radical overhaul. To this end, this recent proposal seeks to put into place a number of changes in order to secure the utmost protection of vulnerable workers.

The Commission estimates that 2 to 3 million more additional employees on non-typical contracts will be covered and protected by the proposal without adding administrative burden on employers.

The proposed Directive would need to adopted by the European Parliament and the Council of the EU, and be implemented by the Member States, either through legislation or by social partners’ collective agreements.

« Be professional at work!
EP to keep fighting to fully protect rights of EU-UK citizens »

Be professional at work!