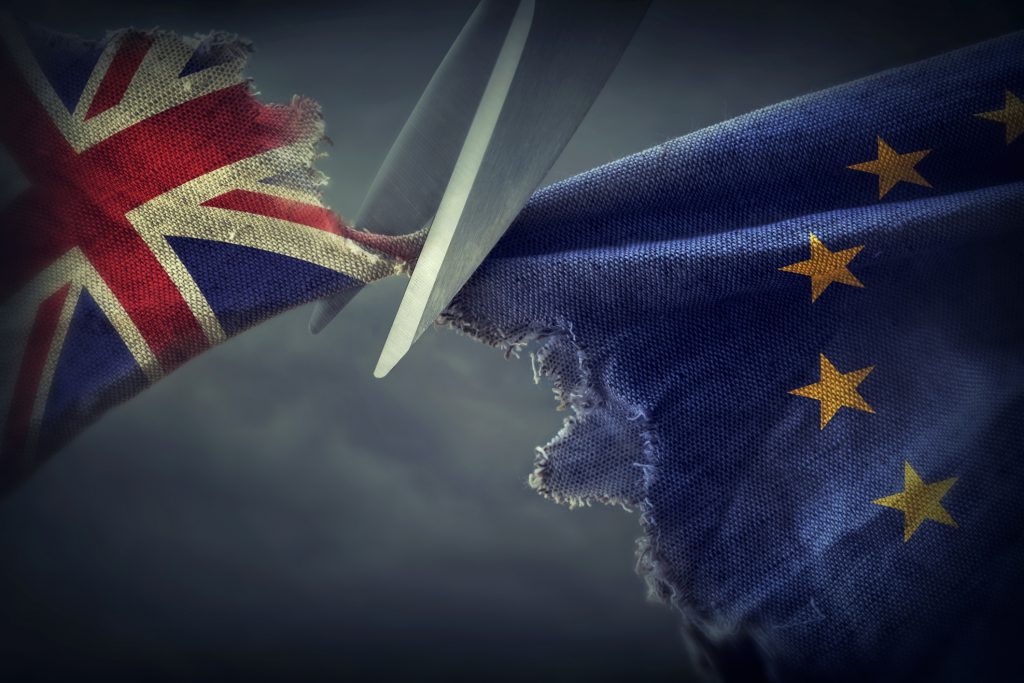 The European Parliament’s Brexit Steering Group insist that the withdrawal agreement must include a viable backstop for the Northern Ireland – Ireland border.

The European Parliament’s Brexit Steering Group (BSG) has been briefed on the negotiations that have taken place over the last two weeks with the UK Government. The BSG also took note of the statement of the EU Chief Negotiator at the conclusion of a General Affairs Council as well as statements made by members of the UK Government.

The BSG reiterates its position that the successful finalisation of a Withdrawal Agreement (WA), providing for the UK’s orderly withdrawal from the EU, is an essential precondition for negotiating a future deep and special partnership between the EU and the UK, a negotiation which can only take place once the UK is no longer a Member State. We recall also that the transitional arrangements can enter into force only as a part of the Withdrawal Agreement.

The BSG reiterates that in relation to the WA it will accept no backsliding from past commitments, notably those entered into in the Joint Report of 8 December 2017. To conclude the WA it is essential, in particular, that it includes a “backstop” for the Northern Ireland/Ireland border.  As recognised by the Prime Minister in her letter to President Tusk of 19 March 2018, the “backstop” must avoid a hard border on the island of Ireland, protect the Good Friday Agreement and safeguard the integrity of the single market, customs union and common commercial policy. In this the backstop remains specific to the unique circumstances of the island of Ireland and, in conformity with the terms of Article 50 TEU, cannot establish the terms of the future relationship between the European Union and the United Kingdom.

It is incumbent on the UK that it no longer postpone coming forward with its own, workable and legally operative proposal for a “backstop”. The BSG stresses that without a credible, genuine and operational “backstop”, it will be impossible for the European Parliament to give its consent to the WA.

Progress in the finalisation of the WA would facilitate discussion to agree a framework for the future EU-UK relationship. The BSG recalls its longstanding support for the closest possible trade, economic and security partnership, in the form of an Association Agreement, compatible with the principles on the future relationship as set out in European Parliament resolutions, namely the non-divisibility of the four freedoms, the integrity of the single market, the autonomy of the EU legal order and decision making, the safeguarding of financial stability and the need to respect a proper balance of rights and obligations.

The BSG will keep the negotiation process under continuous review. It will reassess the situation prior to the European Parliament’s plenary session in September.

We need to control the noise pollution surrounding us