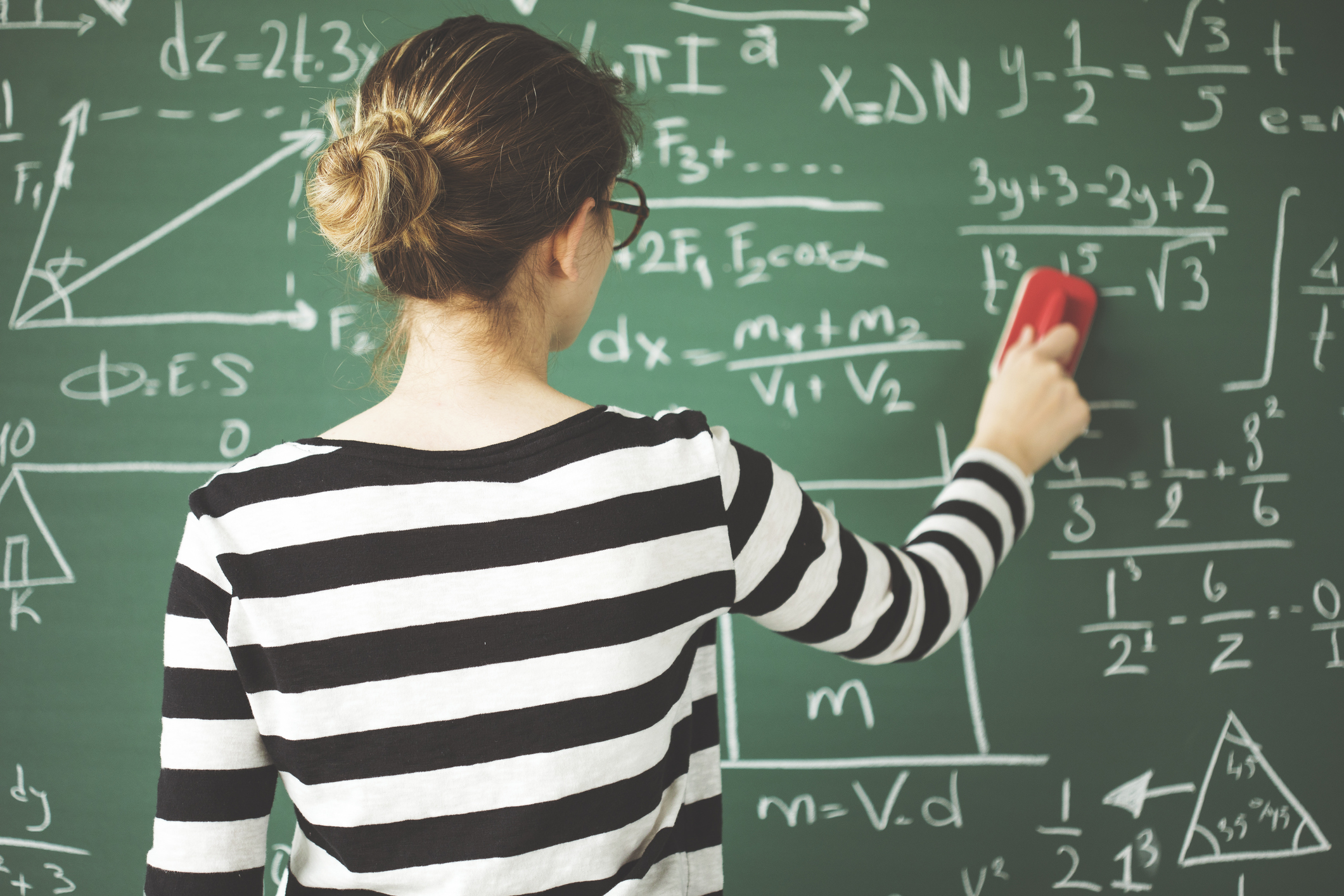 The general condition of some schools, especially state schools, is worrisome and the authorities need to pull up their sleeves and address it before it reaches crisis proportions.

An educator who spoke to Voice of the Workers explained that the problems that are gnawing away at the education system are various. She said that, in many schools, there is a lack of teachers and security is lax. “There is such a lack of security in some schools that a person can easily enter the school and go to their child’s classroom without anyone realising … not the assistant head or the head of school”, said the source who spoke to us.

In some of these schools there are also management shortcomings where school policies are not being enforced. “There are very good policies but they are not being implemented and enforced”, said the educator.

Voice of the Workers asked about discipline at school in the light of recent incidents that occurred in two different schools. There was the case in the secondary school in Pembroke where a fight broke out during which two teachers were injured. Two of the people who were involved in the fight ended up in court. Two days later there was the case of the 15-year old student who attacked the Head of School at the secondary school that falls within the College of St Ignatius at Tal-Ħandaq.

In light of these two cases, the source who spoke to us remarked on the fact that there are a number of adolescent students who do not respect their teachers. “The lack of respect could be coming from home … some parents end up arguing if they are called for a meeting with the Head of Scholl because their son or daughter was told off.” She said that children do not respect school authority the way they used to; so much so that “you will find some students who challenge you if they are sent to the Head of School after they have been thrown out of class.”

Students need to learn that they go to school to learn and that there is a set of rules that  need to be observed. Some children know that the rules are there but also know that there will be no consequences if they do not obey them. The source who spoke to us said that unfortunately the lack of discipline among the students is also the result of some teachers who are not able to maintain order and discipline in class.

For the situation in schools to improve, there must be investment in the teachers and a strengthening of the schools’ administration. The educator who spoke to us noted that in a school with a population of 500 students there cannot be only four assistant heads.

She also said that the classes are getting bigger and there are often new students joining mid-way through the year, most of whom are foreign. She suggests that foreign students who join the system mid-way through the scholastic year should be taught separately and not be allowed to join the class of students who had started off together at the beginning of the year. This is because the new students could be joining a class which has a totally different education system than the one they were used to. They also feel frustrated, they have no friends, they are exposed to different languages and they have to start living in a different culture from their own.

The source who spoke to us said that the problem is the way the students are split up. “What will a foreign student in a new school do now that the half yearly exams have started? … he will not know what to do … many of these students do not speak either Maltese or English.” That is why she suggested that the foreign students who join the school mid-year should follow courses in particular centres where they are given basic instruction in the Maltese and English languages. They should not be immediately inserted into mainstream teaching as they will probably not be able to cope.

All in all, aid the educator, “there should be proper investment not only in the teachers, LSAs and LSEs, but also to strengthen the administration of schools.  This is to avoid mismanagement and so that the current teachers can continue to practice their profession without fear, obstacles and threats. If this does not happen, we will see more teachers leaving their profession to take up work that is less stressful and pays more.

« Is Europe caught up in conspiracy theories?
European Elections »

Environmental impact of the textile and clothing industry. What consumers need to know