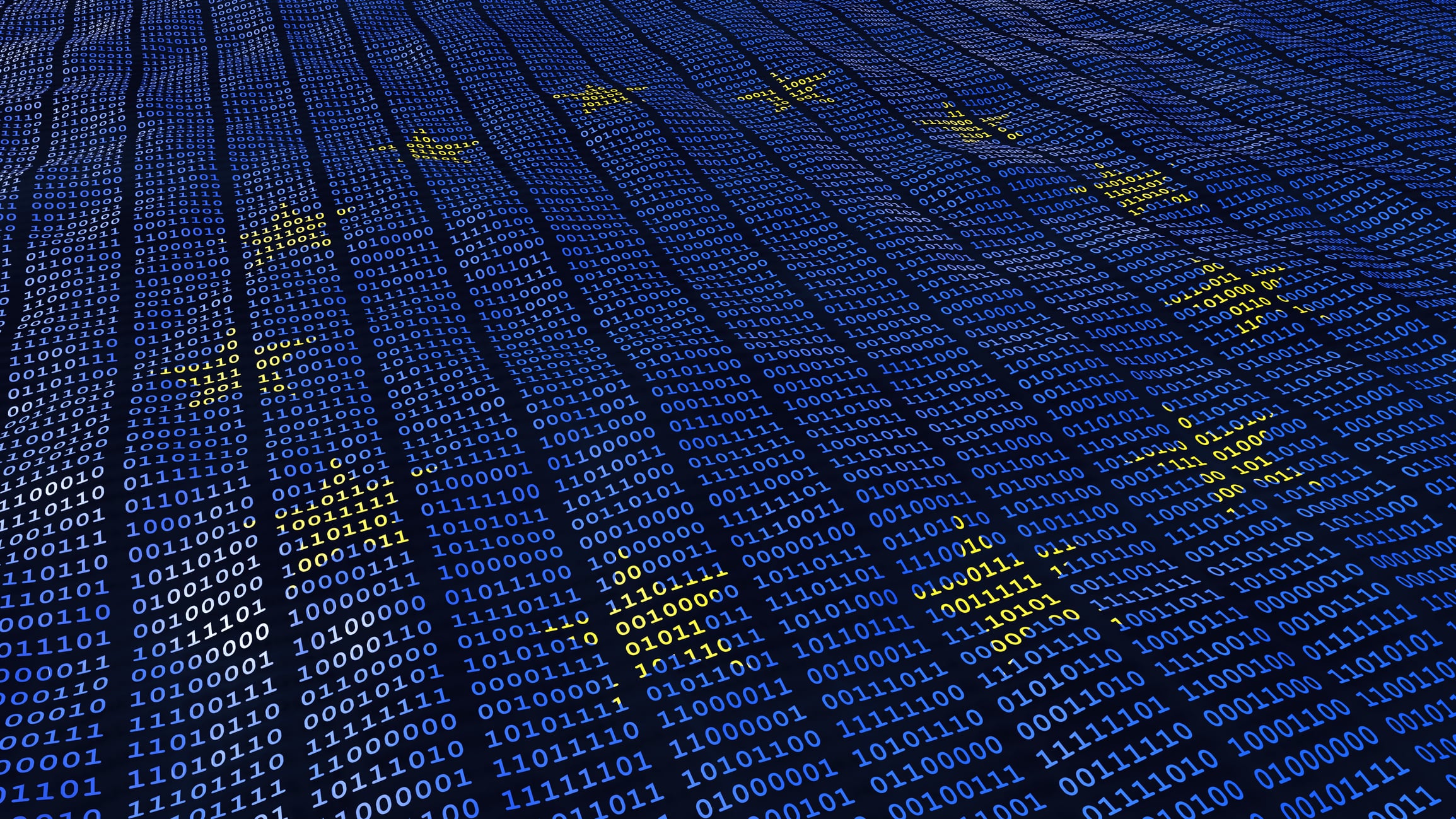 Do you think that the European Parliament elections in May are going to be dominated by conspiracies? These conspiracy theories are a cause for concern.

Check out how fast the word travels. A report published in The Guardian stated that the Italian coalition dominated by the Far Right recently said that France has caused the influx of immigration to Europe because it has not stopped colonising countries in Africa.  It seems that this was said soon after the Far Right populists around Europe labelled the United Nations agreement on migration an ‘instrument’ that aims to bring tens of millions of immigrants to Europe.  The opinion writer of The Guardian stated that everything is being done to take advantage of the European campaign.

Some international relations observers say that they are used to identifying and analysing conspiracy theories.

They say, for instance, that Brexit in itself is partly the result of propaganda and misinformation. A particular political observer once wrote that lies and conspiracy theories drive people to ‘look for refuge in scepticism’. The same political observer added that “it is not important whether people believe in a theory; whether the lies were exposed or not, people will still admire the leaders for their superior machinations.”

One cannot but be concerned about the conspiracy theories that are increasing in number, in light of the results they might lead to in an election that could determine Europe’s future. Although fake news can come from anywhere, many of the conspiracy theories that are circulating around Europe are purposely manipulated, serve a specific political agenda and are created with the malicious intent of sowing suspicion and hostility not only among the population of a country, but also between countries. The damage that they will do can tear the very fabric of Europe.

Europe comprises a number of countries whose past is full of conflicts that were created using manipulation and paranoia. One must, therefore, look for the best ways to neutralise the dangers that conspiracy theories create for society before it is too late.

Environmental impact of the textile and clothing industry. What consumers need to know