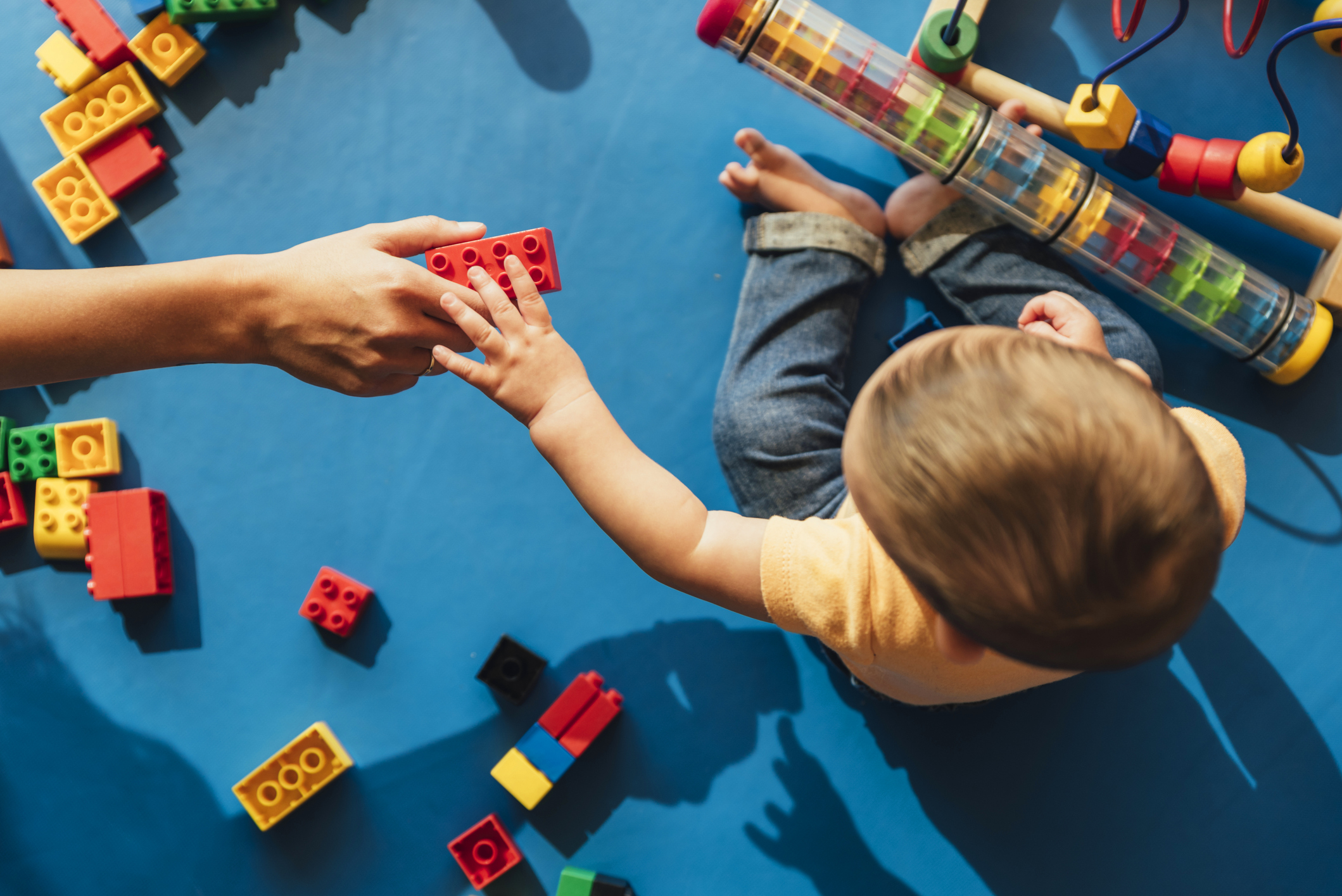 Longer paid maternity and paternity leave offers parents an opportunity to spend more time with their babies. According to new research, children’s educational benefits vary greatly depending on how they were raised and the qualifications or educational background of their parents.

Research shows that the children of highly educated parents and middle class parents benefit from better exam results if the parents take extended paid parental leave following the birth of their children.

According to academics from the universities of Warwick and Munich, the effect was predominantly significant in boys. Their research has provided the first concrete results on how parental leave can affect child development.

The study also found that in the case of parents who had left school after they had completed obligatory schooling, longer maternity leave was associated with low scores in exams taken by their adolescent children.

The researchers from Warwick and from the Ifo Institute in Munich did not find any significant effect on the exam results of older children when parental leave was extended from one year to two. However, when they scrutinised the results in more detail, they were surprised to find a highly significant difference based on the parents’ level of education.

The research carried out by Natalia Danzer, Deputy Director of Ifo and Prof. Victor Lavy from the University of Warwick – published in the Royal Economic Society – was based on information gathered after Austria extended paid maternity leave from one year to two for children born after June 1990. Although the information was gathered in Austria, similar income and education levels among the country’s population meant that the results could be applied to other developed countries in Europe.

The negative impact that was identified among children of parents with a lower level of education may be due to less time and fewer resources, most likely because the gaps between children in such families are shorter.

The authors said that the research was most relevant to countries which lacked formal day care centres for children under two years of age.

Previous research – published in the Journal of Economics, which addressed the impact of the job market on mothers  – found that the doubling of paid parental leave had no impact on medium to long-term employment or the financial income of mothers.

« Back to school
Crowdfunding: Helping investors and businesses seize their potential »

Safer products: stepping up checks and inspections to protect consumers