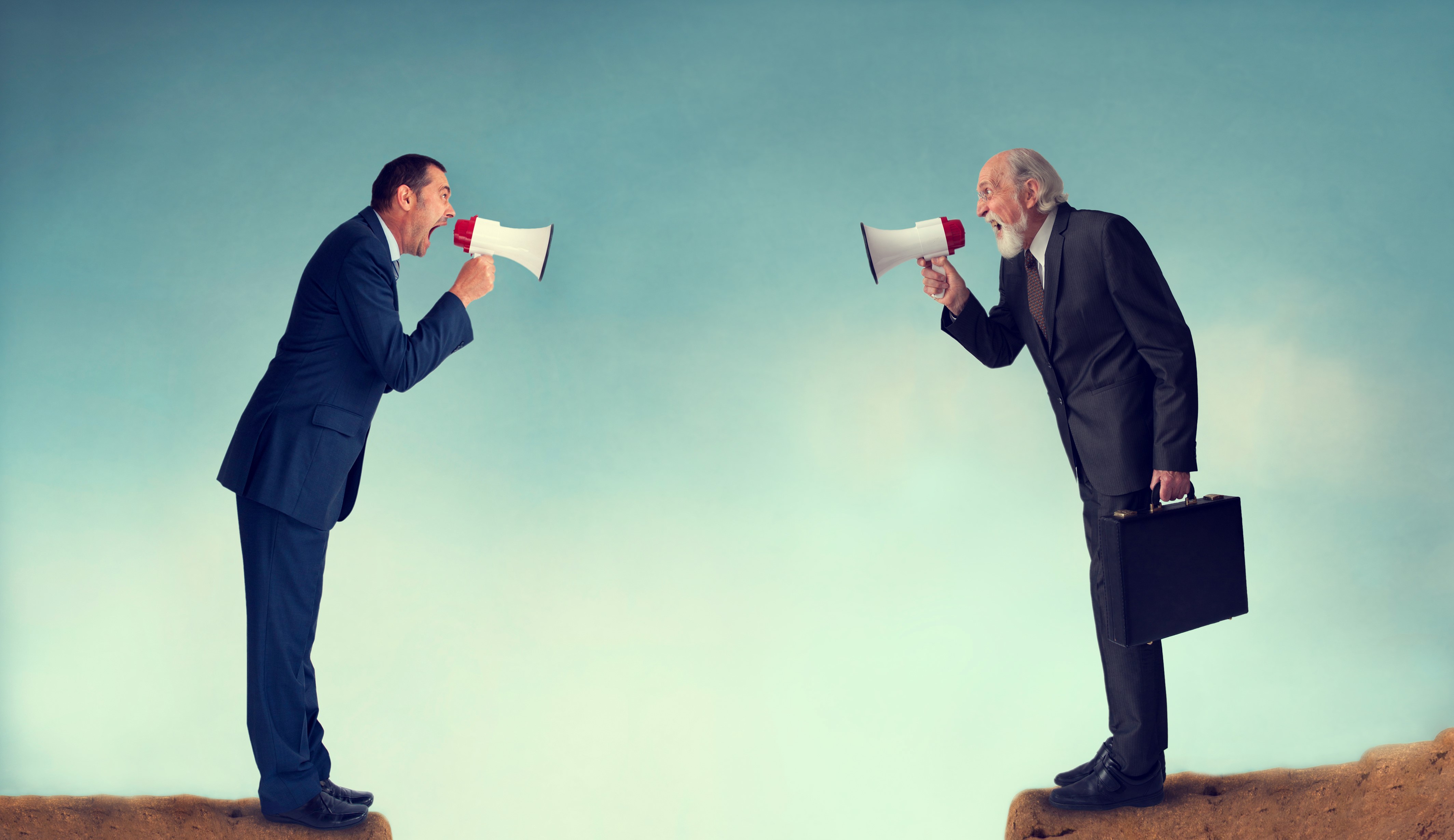 During a conference organised by the European Commission on the 9 and 10 November in Brussels emphasis was made on the need to increase efforts to mitigate and fight ageism.

Peter Paul Bonnici, the International Secretary of the National Council for the Elderly, attended this conference where the European Commission presented its contribution to the campaign being organised by the World Health Organisation (WHO) against ageism.

It was reported that people over 60 years old make up 12 percent of the world’s population. This figure is expected to rise to 16.5 percent by 2030. The elderly cause the biggest burden on the health systems of the world, out of all groups of people

Although ageism policies could be implemented to address people of all ages , to date, most of the research in this area is associated with ageism directed at older people. It was noted that ageism is a vast area that encompasses both emotional and behavioural aspects.

Prof. Alana Officer, a WHO representative, said that one of the aims of the world campaign of the organisation is to change the way we think, feel and act towards age and ageing. A study carried out by WHO found that 75 percent of 32 countries passed laws against discrimination based on age and, consequently, introduced a number of mechanisms.

Prof. Ayalon Liat, from the University of Bar Llan in Israel, said that certain attitudes towards old age are not only harmful in terms of reports of age-based discrimination but also impact the welfare of older adults.

The European Commission claims that ageism keeps the elderly from doing things they love and aspire to do. According to WHO, ageism is found the world over and continues to spread through society because it is socially accepted and established in institutions.

A number of speakers from the United Kingdom, Holland, Slovenia, Sweden, Cyprus and Malta agreed that there needs to be increased awareness about the issue of ageism to ensure that stereotypes are eliminated.

Peter Paul Bonnici, a representative from Malta, spoke about the need to make children aware of the issue of discrimination on the basis of age from an early age at the outset of the educational curriculum before students reach adolescence. Peter Paul Bonnici said that this subject should be introduced on a mandatory level across all member states. This proposal was noted by the  AGE-Platform – the elderly’s voice at the European level.

More importance should be given to apprentices

New Economic and Social Priorities for 2018

Online shoppers must be treated equally