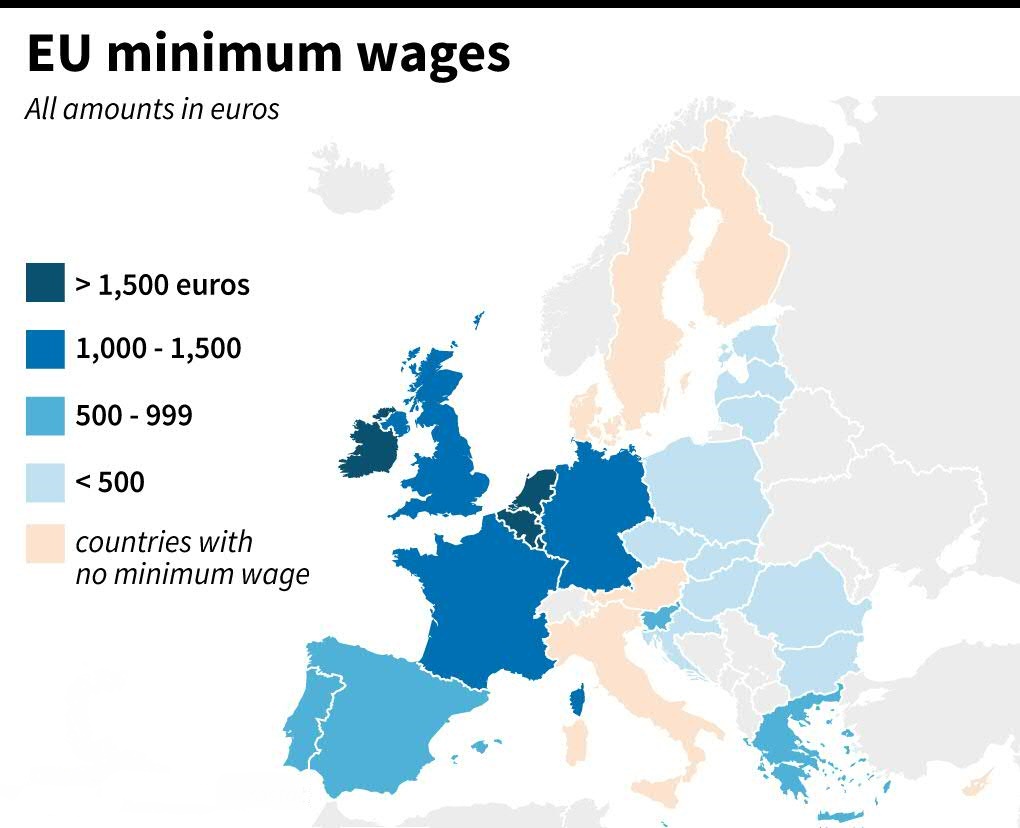 There is a high level of discrepancy in minimum wage levels across EU Member States. The variety is quite significant, with workers in Bulgaria guaranteed almost €300 per month, while those working in Luxembourg earning a minimum of €2,000. Statistics by Eurostat also show that all Member States have seen some form of increase in their minimum wages over the last decade.

However, is there a possibility of establishing a common minimum wage across all EU Member States? The new European Commission is actually proposing the establishment of a legal instrument to ensure that every worker in the EU has a fair and just minimum wage.

It is not clear what the way forward is for such an instrument, as it could mean establishing a common model for how each Member State calculates its minimum wage, or it could lead to a common figure for all. The latter option could be problematic as all Member States have different costs of living and different standards. Small companies could also find such an instrument problematic and such a shift could lead to workforce reductions.

For more on the plans of the new European Commission over the next five years, please click here.

« Activism is politically essential for society
Upholding the rule of law – Ursola von der Leyen, President of the EU Commission »

Is higher education preparing individuals for the workplace?