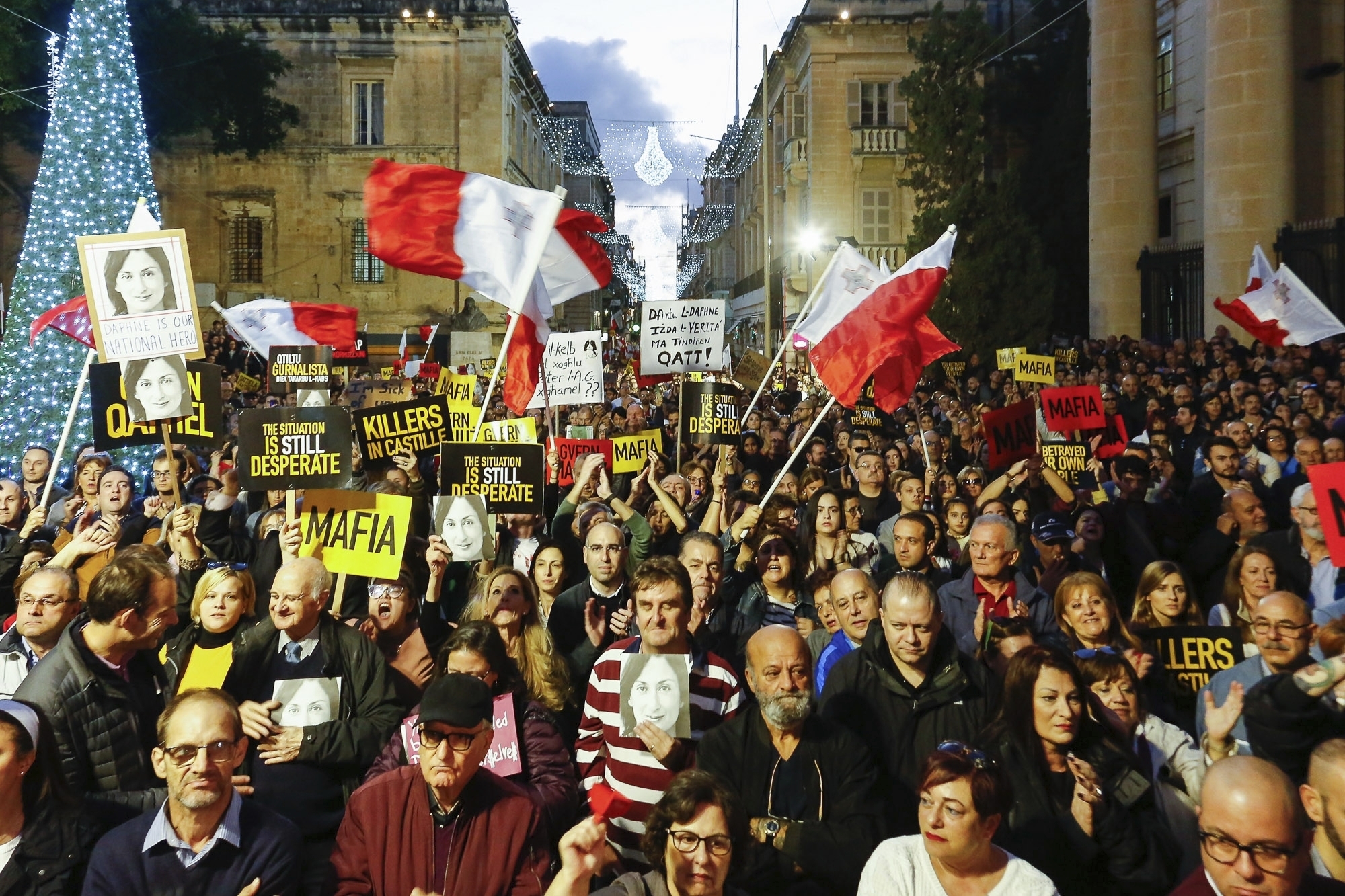 The voices of the demonstrators have never echoed along the roads of Valletta as much as they have in the last few weeks, with protests in the capital city being organised almost daily.

Thousands of people accepted the invitations of Occupy Justice, Repubblika and manueldelia.com and thronged the square outside Parliament as well as the roads in Valletta calling for the immediate resignation of the Prime Minister and for all those involved in the assassination of Daphne Caruana Galizia to be brought to justice.

These episodes have rekindled civil society activism. This implies progress in the concept of justice in society.

All those of good will in this country want to do something to strengthen society, but few are those who are challenging the precarious state we are in and who are leading an active campaign to clear Malta from the ugly stain of corruption. The persons who are leading this crusade to ensure that the criminals who killed Daphne Caruana Galizia get what they deserve are an inspiration to thousands of Maltese. We are lucky to have these few educated and talented activists among us.

But what is activism? Activism encourages counter-arguments and vociferous voices while it presents a democratic way of solving situations of conflict. Activism is an important tool to use to advance public education and decision making. Activism shakes up the status quo and the protests that have been organised are working.

Activism should exist in all spheres of life especially in a country like ours where individuals and institutions are corrupt, have made big mistakes and have not done their duty in terms of what is right and just. Unfortunately, these abominable acts were and remain omnipotent in our country. It is good for Malta to have people who are not scared of the scandals and turmoil that have engulfed it. These people are the activists that our country needs.

The ex- American President Abraham Lincoln reminds us that, To sin by silence when they should protest, makes cowards of men.

« Is higher education preparing individuals for the workplace?
A European minimum wage »

Is higher education preparing individuals for the workplace?