We need to promote culture: now more than ever 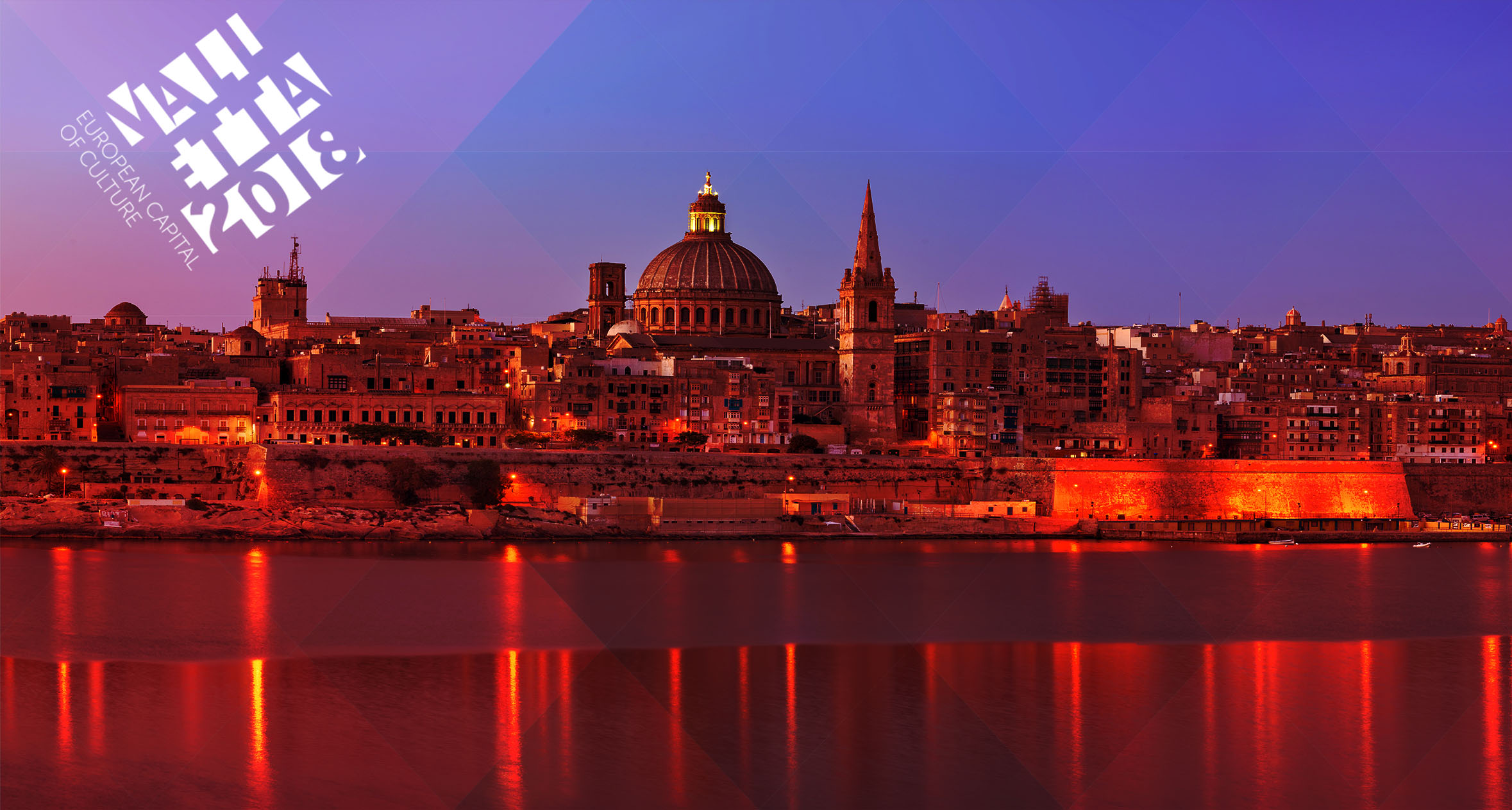 Valletta 2018 was launched last Saturday – the event marks the culmination of long years of preparation going back to 2008 and 2012 when our capital city was declared the European Capital of Culture.

The aim of Valletta 2018 (and let us not forget that this event would not have been possible if Malta had not been a member of the European Union) is to give rise to an appreciation of our Maltese culture, our roots and all that makes us Maltese and Mediterranean.

The regeneration of the city of Valletta is reaching, if it has not already reached, its peak with the embellishment of St. George Square which, from a parking lot full of cars has become a public space that can be enjoyed by all; with the Valletta City Gate, the restoration of the fortifications and the facades of the auberges and also, lately, the Triton Square.

Ministry employees should be proud and feel lucky that they get to work in an auberge that was so wisely and ingeniously built by the Knights of St John. One could mention the Auberge d’Italie, Auberge d’Aragon, Auberge de Baviere and Auberge de Castille – four outstanding architectural jewels.

All the activities that Valletta 2018 will bring should give the Maltese public every opportunity to appreciate the range of cultural sectors that make up our Maltese identity. One hopes that this will create more economic activity in the cultural sector so that artists have more space to exhibit their creative works.

We hope that the celebrations of the European Capital of Culture 2018 will leave a legacy that can be enjoyed in the years to come. We also hope that the way we Maltese look at art and culture will also change. We should be proud of our rich culture that was created over the years – a culture that is the envy of other Mediterranean countries and beyond.

We need to promote culture: now more than ever