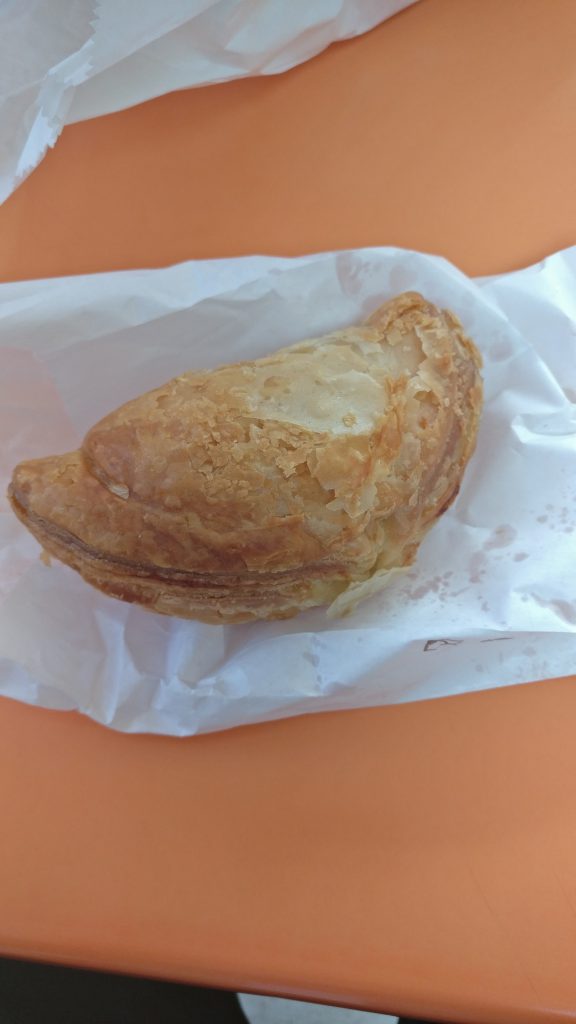 It was some weeks ago that on every newspaper, newsportal and social media platform people were commending the fact that pastizzi were banished from Mater Dei! Not only!! Even cakes were removed. This is so the Maltese public can eat more healthily at our national hospital.

Cue everyone’s comments. Even on the Times of Malta there was a survey asking members of the public whether or not they agreed with this action. If I remember correctly, the majority of the public agreed. Furthermore, the two main political parties also agreed with this initiative. So, allow me to be the lone voice in the desert. 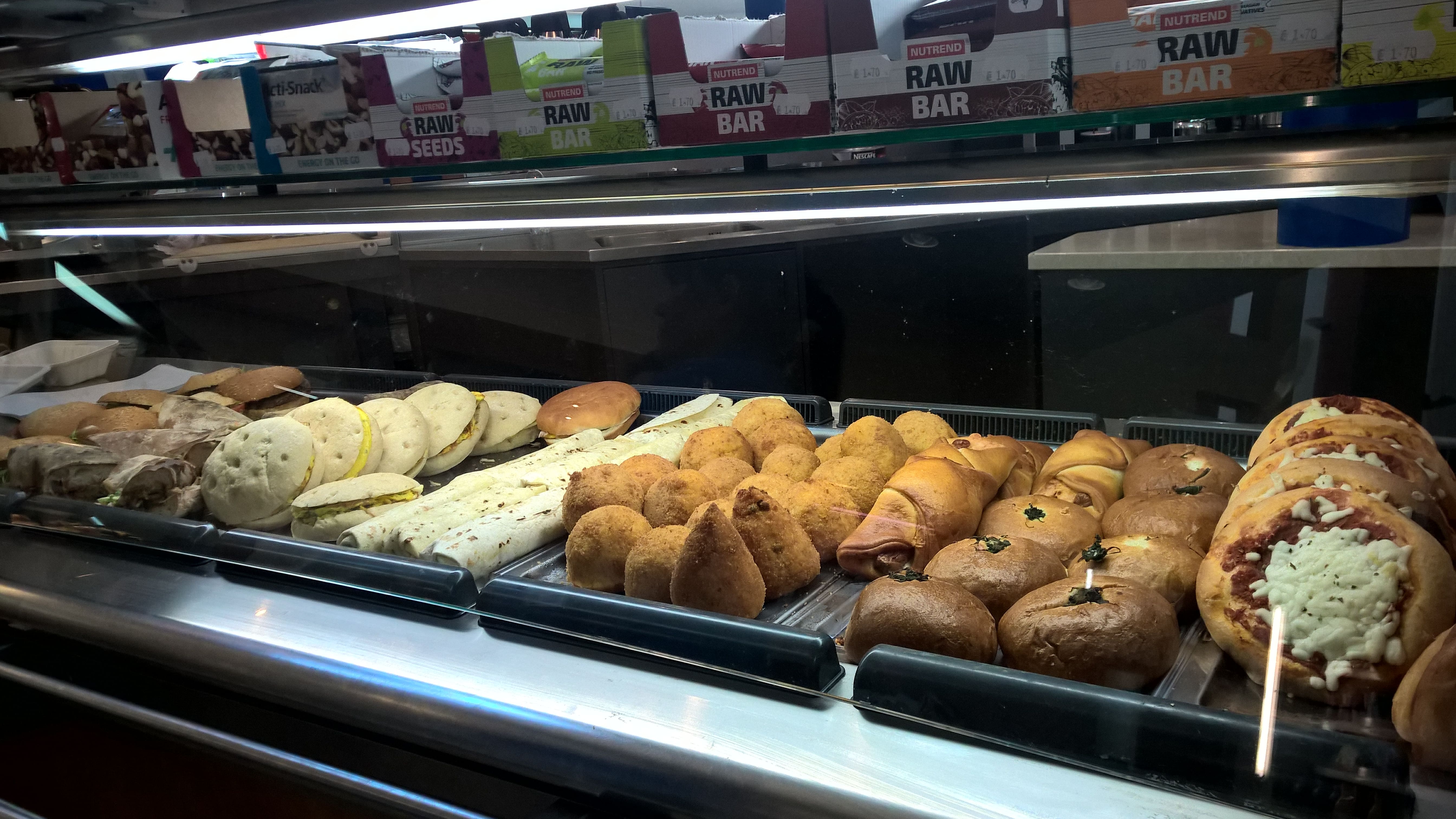 In the last few days I was talking to some workers who are union members and some patients and they were telling me that not even sugar in tea or coffee is allowed in the wards anymore. And this got me thinking: so what will those who do not drink coffee without sugar do? Will they have to forfeit tea and coffee? I asked around and I got the same answer … there’s nothing doing … get your own! 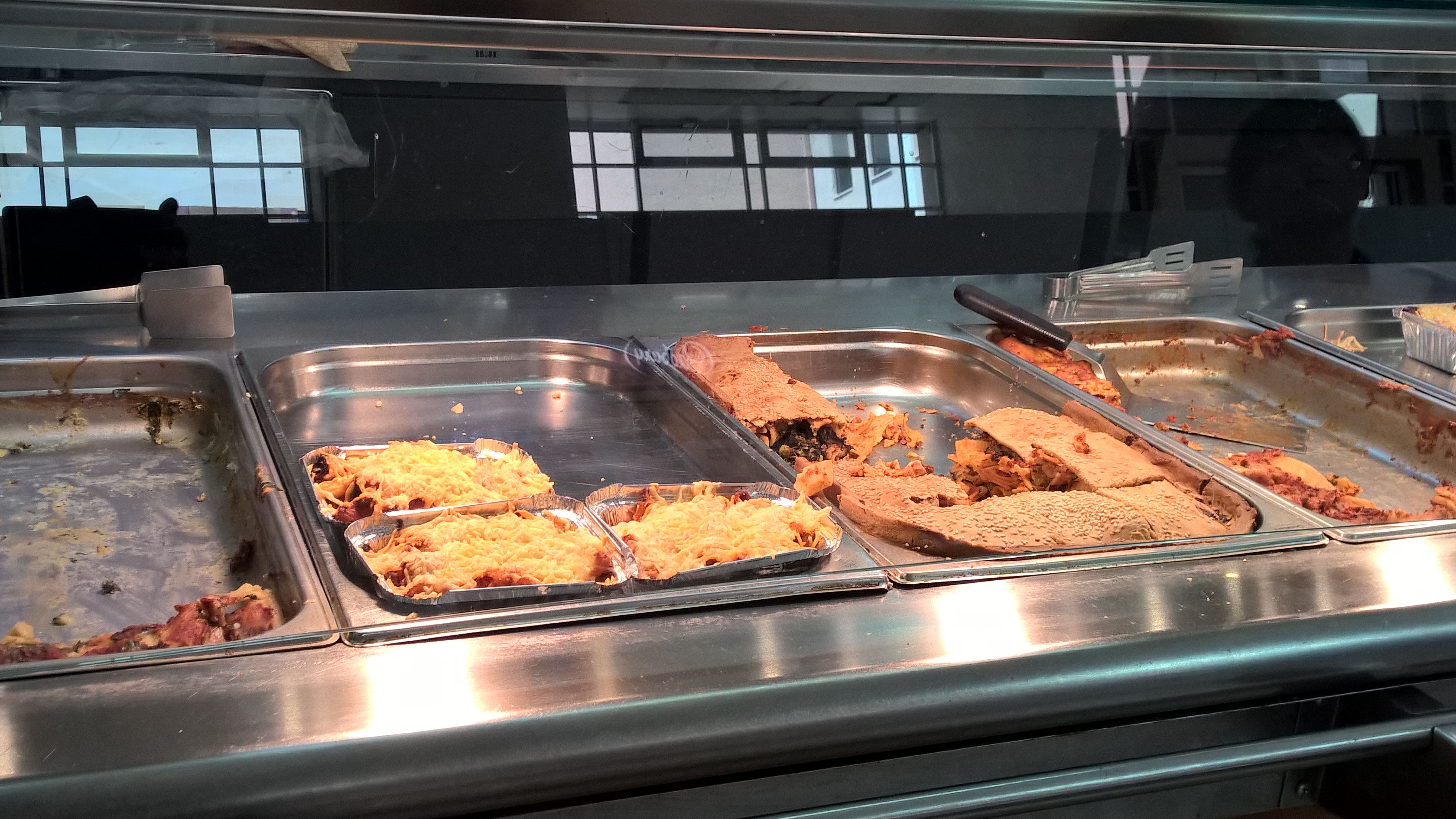 So I went to Hospital to visit a friend and I found myself in the canteen. You will never guess what I found. Yes, the very things that were not supposed to be there. PASTIZZI and other unhealthy items. But wait. These are gourmet pastizzi… maybe these pastizzi were healthier than normal pastizzi? I thought to myself what I always hear around me … “so what?” Then I looked to my right. And do you know what I saw? Yes … the very same … which are also not allowed … CAKES!!

But hold on … what is happening??? The pastizzi and the cakes ended up back in the canteen. How else are we going to earn an euro? But the teaspoon of sugar in the coffee at the wards … no, not that … that is too harmful for the patient. The myth going around was that one teaspoon would add kilos to your weight. But, not if you were to bring some sugar from home. That is harmless.

And that is why before I asked you to let me be the lone voice in the desert. Let me say: YES to sugar and NO to pastizzi.

« Are we working to live or living to work?
The Brexit Steering Group responds to the UK paper on EU citizens in the UK »

Are we working to live or living to work?