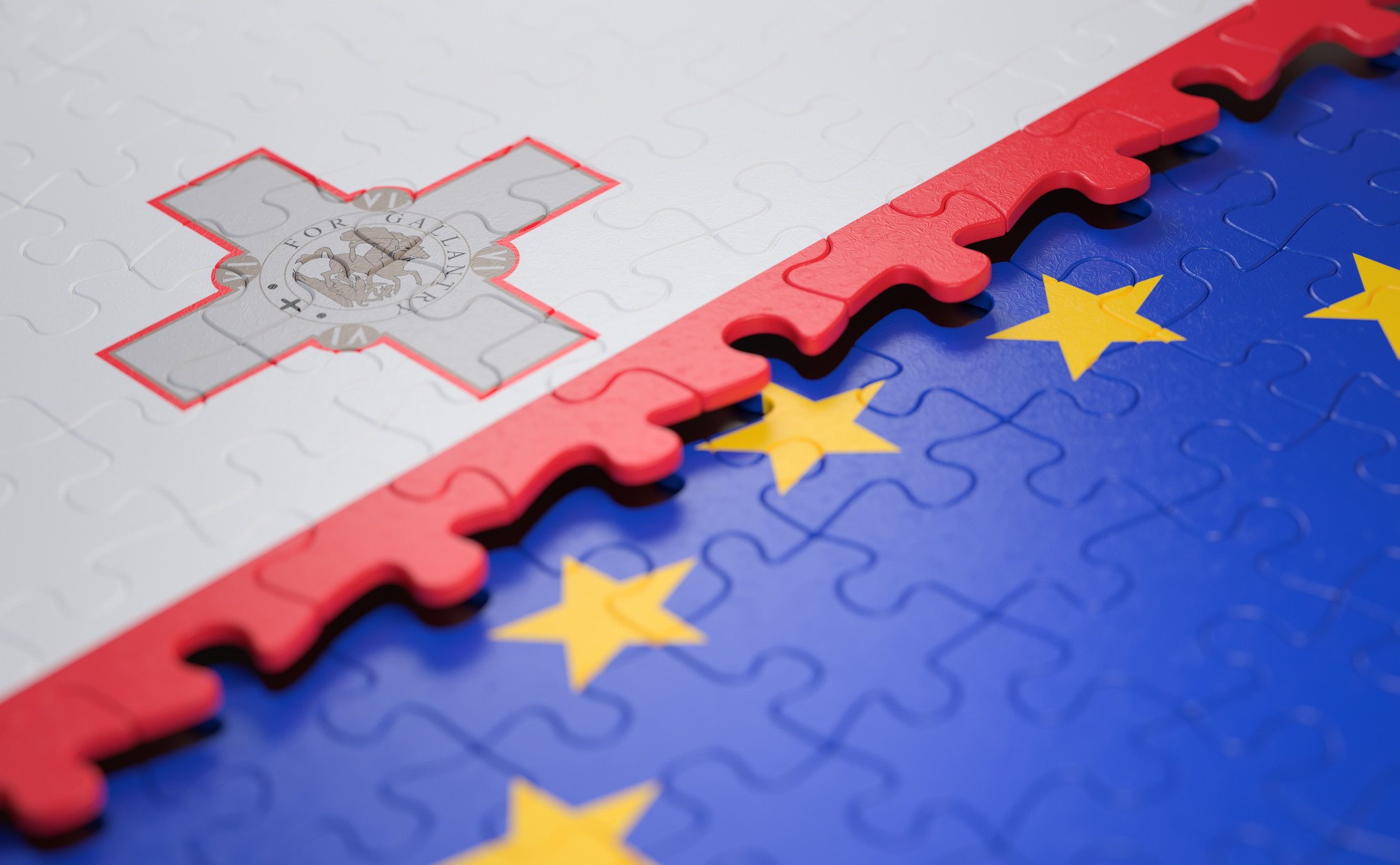 Malta has come a long way since joining the European Union on May 1, 2004. A massive change has been witnessed in Malta when compared to the pre-accession referendum, which portrayed a deeply divided Malta. In fact, proof of the positive change that saw the majority of Maltese citizens endorse the EU over time, is the fact that even at the height of the 2009 economic crisis, a survey showed that majority of Maltese respondents (59% to be precise) felt Malta benefited from being a member of the EU. Moreover, a more recent survey  held in 2018 showed that 78% of Maltese citizens feel ‘attached’ to Europe and an astounding 82% feel that they are citizens of the EU.

So how has Malta remained so pro-EU? It’s probably not because citizens in Malta are the most knowledgeable on EU matters, as a 2018 survey indicated that almost half of citizens living in Malta said they do not really know their rights as EU citizens but rather because Maltese citizens are more aware of the benefits that EU membership brings about. In fact, citizens in Malta associate the EU mostly with the freedom to travel, study and work anywhere in the EU, a single currency – the euro – and to having a stronger say in the world, according to a 2018 survey.

Such figures represent a resounding consensus on Malta’s EU membership, at a time when nationalism and anti-establishment parties are on the rise in Europe. The upcoming European elections, on May 25, represent a test for the EU, one which has seen Malta stand at the forefront, by advocating the European project and pushing the European Parliament’s thistimeimvoting EU-wide campaign.

If you would like to know more on the EU or the upcoming European elections, please contact MEUSAC on 2200 3300 or send an e-mail to info.meusac@gov.mt.

« 8 Reasons why your kids should join FSS Summer Club!
Food Labelling for Consumers »

8 Reasons why your kids should join FSS Summer Club!