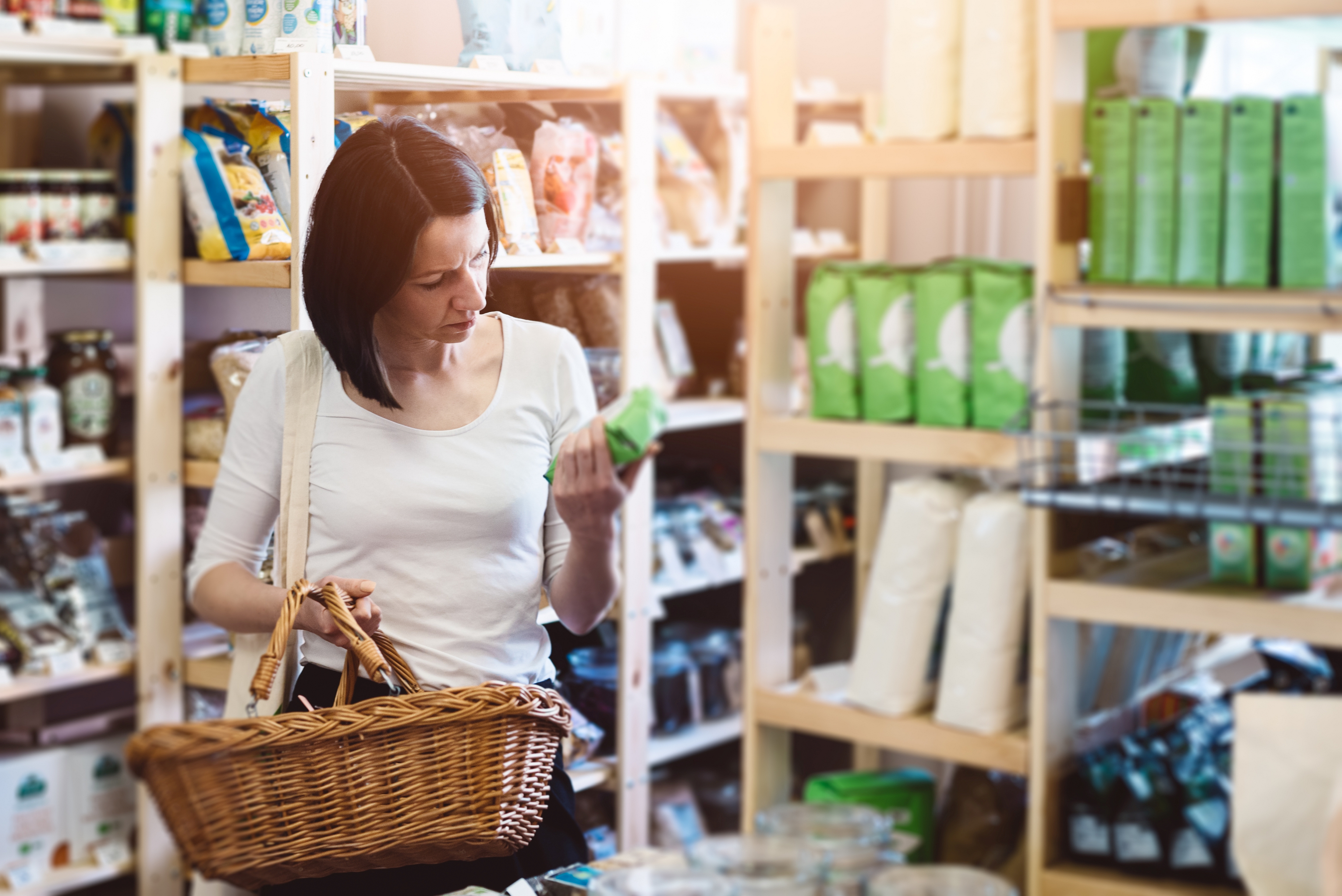 A study commissioned by the PETI Committee of the European Parliament found that a provision of a more consolidated food information is needed which takes individual fundamental rights, Member States’ different interests and findings from political science (especially policy mix), economics and behavioural science into account.

Food information law should increasingly be seen as part of a policy mix instead of a preferred method of regulation. The “permit but inform” rationale of food law risks overloading consumers with information. Article 4 II FIR, which requires a check that information is actually needed on the part of the majority of consumers, needs to be given a more prominent role, leading to careful realignment of information provisions with insights of economics, behavioural science and political science. A switch from a focus on text to increasing use of visuals in information law needs to be elaborated.

Food information law needs to be increasingly designed relevant to specific target groups of food consumers. The exception of alcohol labelling should be questioned. The current voluntary agreement does not go far enough. Voluntary claims need to be regulated more intensively. GMO labelling provisions have to be made workable. Existing policy initiatives, where an imperative for intervention is already justified by science, need to be taken on more effectively.

As a response to the petitions, the study found that the exemption from labelling for pre-packaged foods in Art. 44 FIR should be reinvestigated. Country of origin labelling in the EU should be consolidated. Information regulations which make the consumer aware in case meat was slaughtered in an un-stunned way could be a way to realise the goal of Art. 13 TFEU. The Commission should make use of its conferred powers in Art. 36 III b) FIR to clarify the use of the words “vegan” and “vegetarian”.

Adequate rules on Member State enforcement of EU consumer food law at the EU level are warranted. The use of sugar in foods should be regulated more strictly. Sugar sweeteners in foods for young children should be prohibited. The EU should refrain from introducing a traffic light system, but instead seriously take into account the introduction of Nutri-Score labelling.

8 Reasons why your kids should join FSS Summer Club!